Goldeneye 007 Remaster is Being Held Back for Yet Another Reason

Fans might have to wait a while longer, it would seem. 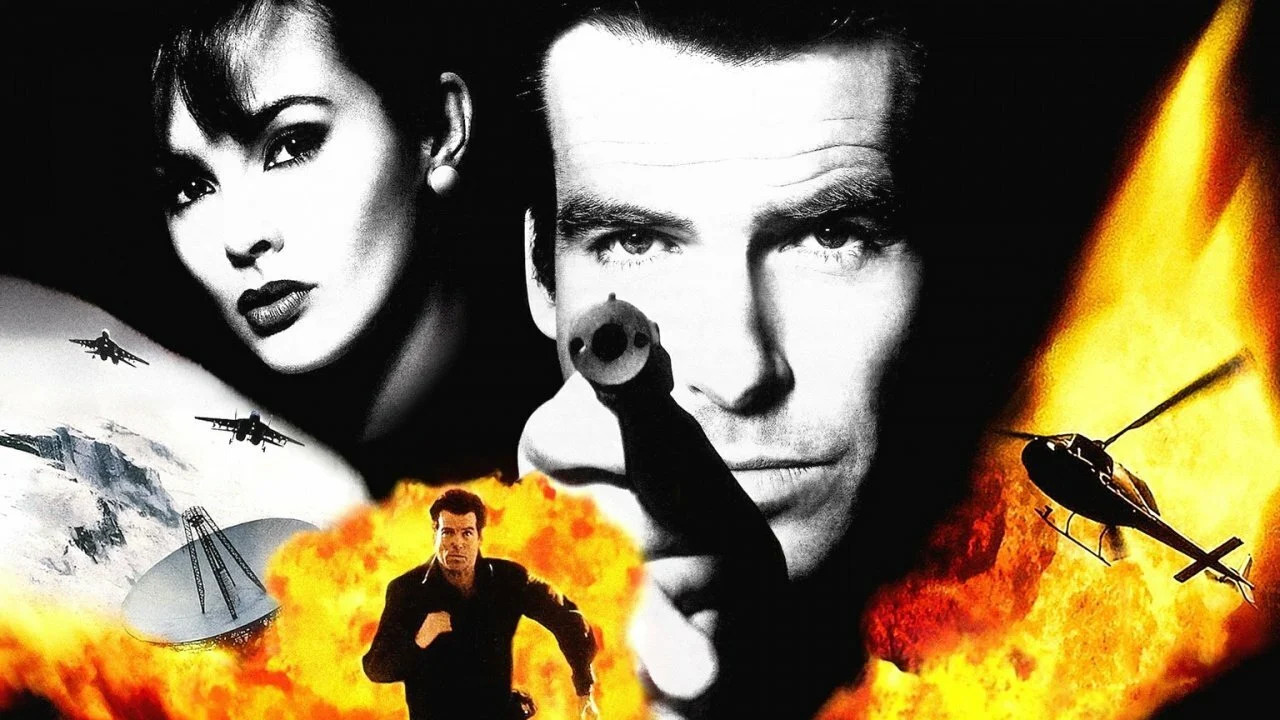 Fans were delighted by the news of a possible Goldeneye 007 remaster, with rumors swirling for months at this point.  Thanks to stories such as leaked Xbox achievements for the game, and possibilities of it being brought to the Nintendo Switch Online Expansion Pack service, fans of the original were hopeful for a remaster that could bring them back to what was the first truly great first-person shooter for many.  But these rumors, while prominent for a while, might come to a half, thanks to newly-surfaced claims about the state of affairs for the developers likely in charge of the project.

Goldeneye 007 Remaster is Being Held Back for Yet Another Reason

Goldeneye is still in limbo because of the war. 1 v 100's team lead left Microsoft. I don't know what that means for the game.

The above tweet by Giant Bomb’s Jeff Grubb touches upon numerous topics, but most notably is the mention of Goldeneye being “in limbo because of the war.”  This of course refers to the Russian invasion of Ukraine, which as we know has resulted in hiatuses or halted development for other titles as well, for good reason.  While this seems admittedly vague, Grubb has been trusted as a credible source on the games industry for a long time, and his claims should be at least taken into consideration.

Until we know more about the current state of the game’s development though, we should be careful as to how this information is interpreted, and Grubb’s tweet also pertains to whether there’ll be a formal announcement of the project.  Given the rapidly approaching 25th anniversary on August 25, 2022, this does seem like a timely occasion to attempt a remaster for sure, although it was reportedly not the first attempt.  After all, there was an attempt to remake the game, similarly to the Halo Master Chief Collection in 2008, but this too was halted, albeit for different reasons.  It didn’t stop leakers from getting the contents of the game out to players, but a true release still hasn’t happened.

Thinking of holding a DF livestream this afternoon to discuss and play the Goldeneye 360 leaked version. It’s really good. Any interest? pic.twitter.com/h9J84JymMP

Speculation about what this has to do with the game is naturally running about, whether the developers are based in Ukraine, but this is not the only tweet Grubb’s been putting out regarding fan-demanded remasters/remakes, such as his recent claims about Metroid Prime.  In that tweet he claims it’d be released in the upcoming holiday season to commemorate Prime’s 20th anniversary, which does seem to indicate a pattern of remasters cashing in on milestone events, which lines up with the Skyward Sword and Mario 3D All-Stars releases as well.

According to Jeff Grubb, Metroid Prime Remastered is planned to release this holiday pic.twitter.com/LMb35UHvo8

But until we hear more, we’ll keep our eyes peeled and hope for the best.  Goldeneye 007 was a special experience for many in the 90s, proving to be one of the most dynamic, exciting multiplayer FPS games ever made for the time.