Stalker 2 Development Continues According to Developers 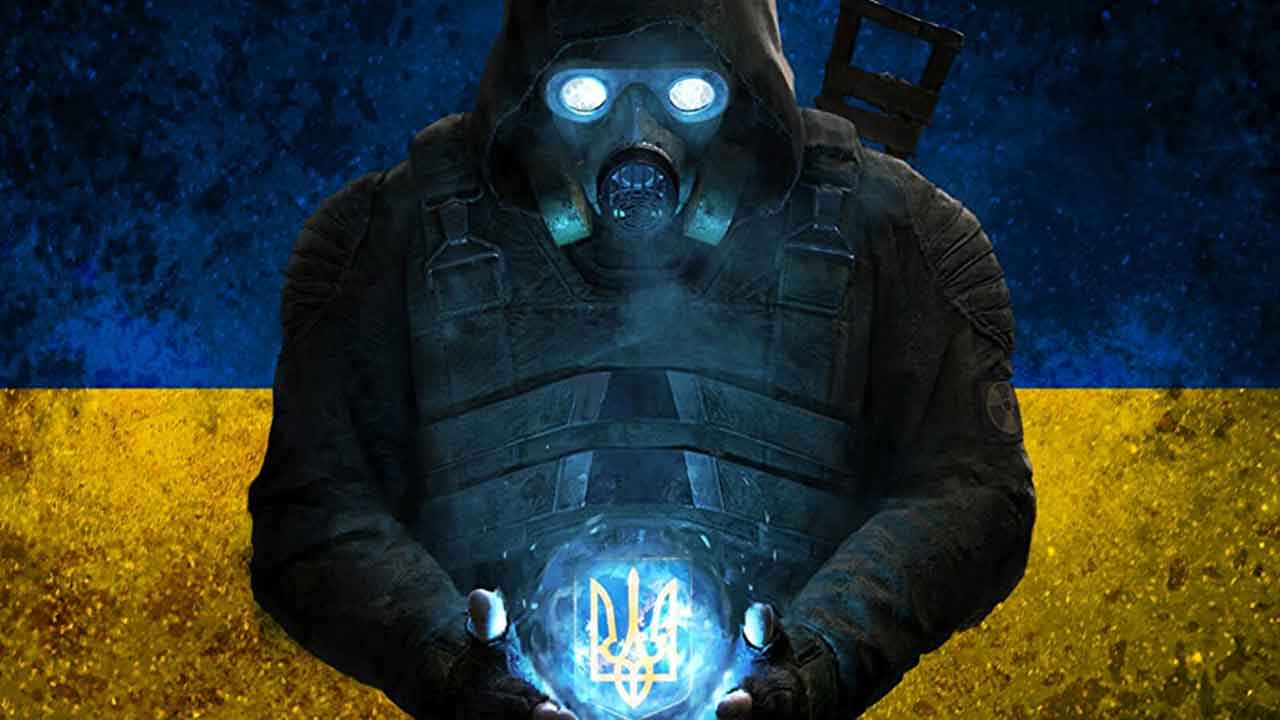 The developers of Stalker 2 have confirmed that development on the game continues.  Important for Stalker 2 fans, this update from the developers at least confirms that the game has resumed production since the last update was that it had been paused temporarily.  The information comes from the game’s Discord channel where the developers relayed the message to fans in the chat.

Development on Stalker 2 had originally been stopped due to the ongoing war in Ukraine.

Once user asked this of the developers in the Discord chat:  “So how is going the game development at the moment?  Is it continues?  to which user @Mol1t answered: “It continues.”  While the timeline on things do seems to be very much still up in the air because of the problems in the developer’s home country.   “The work is in progress,” continued Mol1t.  “We are not revealing our content plan beforehand.”

It had been previously confirmed that Stalker 2 would launch on the Xbox and PC platforms as well as releasing simultaneously for Game Pass subscribers.  The initial release window was supposed to be late-2022 for Stalker 2.  It is still very much unclear whether the game is going to make their early-December release date as it was previously scheduled for.