The game is taking shape as a beautiful survival-horror title. 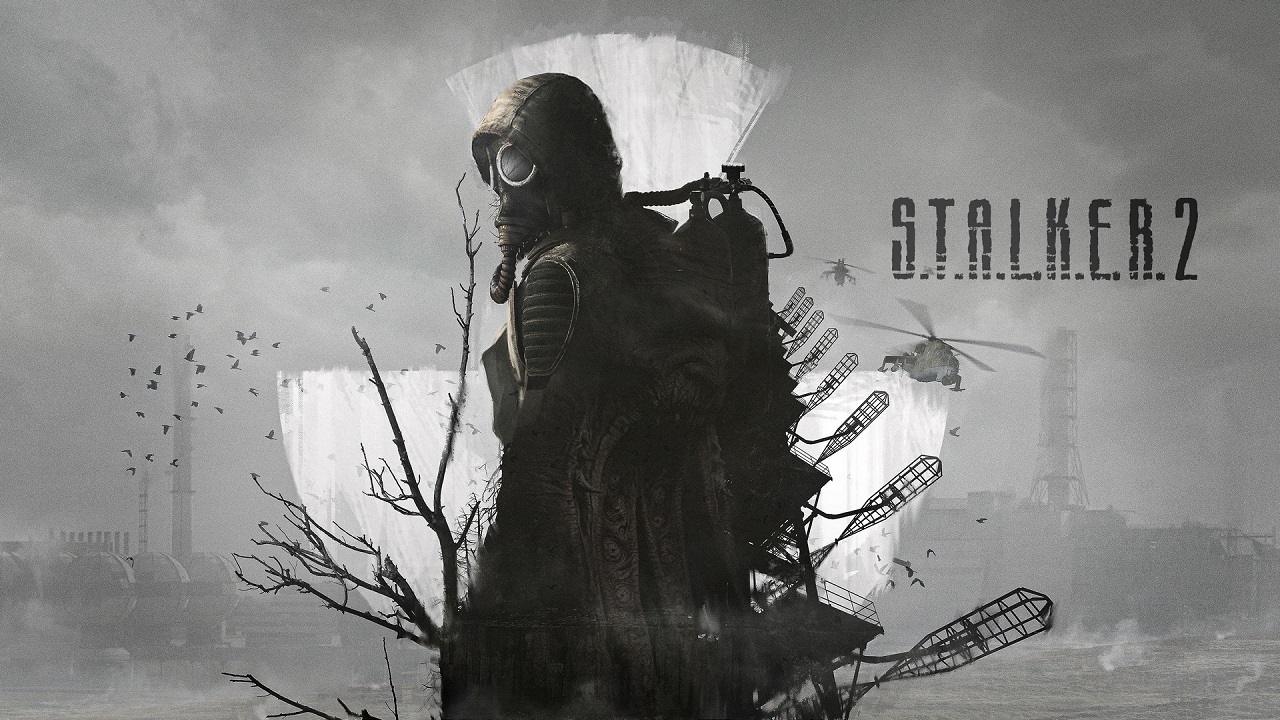 It was genuinely shocking to see the announcement on STALKER’s return as a series. With it being 12 years since its original release, you’d be expected to think we’d likely never see another STALKER game. Despite that, at the most recent Xbox Games Showcase, everything about that changed. Looking to capture the immersion the series provided in breathtaking new visuals, we were already intrigued. Today, the team is looking to provide another update on STALKER 2 over at Xbox Wire, Microsoft’s blog.

Within the blog, GSC Game World details that STALKER 2 will provide incredibly fast changes in your surroundings, puzzling landscapes, and “the ever-present feeling of an inevitable danger.” With this, it’s clear that this installment is looking to focus a big part on the Zone and its supernatural forces, more so than previous entries. Throughout this entry though, you’ll play as the stalker named Skif, a new protagonist to the Zone compared to before. You can see his first bit of gameplay, moving through an old school, in the latest in-engine trailer below.

The bit of in-engine footage we do get to see sees the STALKER as he moves through the school. It’s seemingly abandoned until Skif notices that fire and guitar. As he moves into the next building (rather quickly in fact), he turns on this computer only to see something fly at him. Whatever supernatural entity inhabits this building, it very clearly doesn’t want him here. That isn’t much to go off of, but it sets the tone for what to expect from this entry. The classic STALKER formula, combined with the supernatural to create some tense situations.

It’s really exciting, and we can’t wait to get our hands on it. As for how development is going, the team says the project is running smoothly along with the console releases. It will also launch with all the bells and whistles such as RTX, 4K resolution, and more! We’re excited to see how that looks once the game is finally in our hands.

STALKER 2 is coming to PC, Xbox One, and Xbox Series X/S.