Madden NFL 23 fans will have a far better experience after downloading this patch. 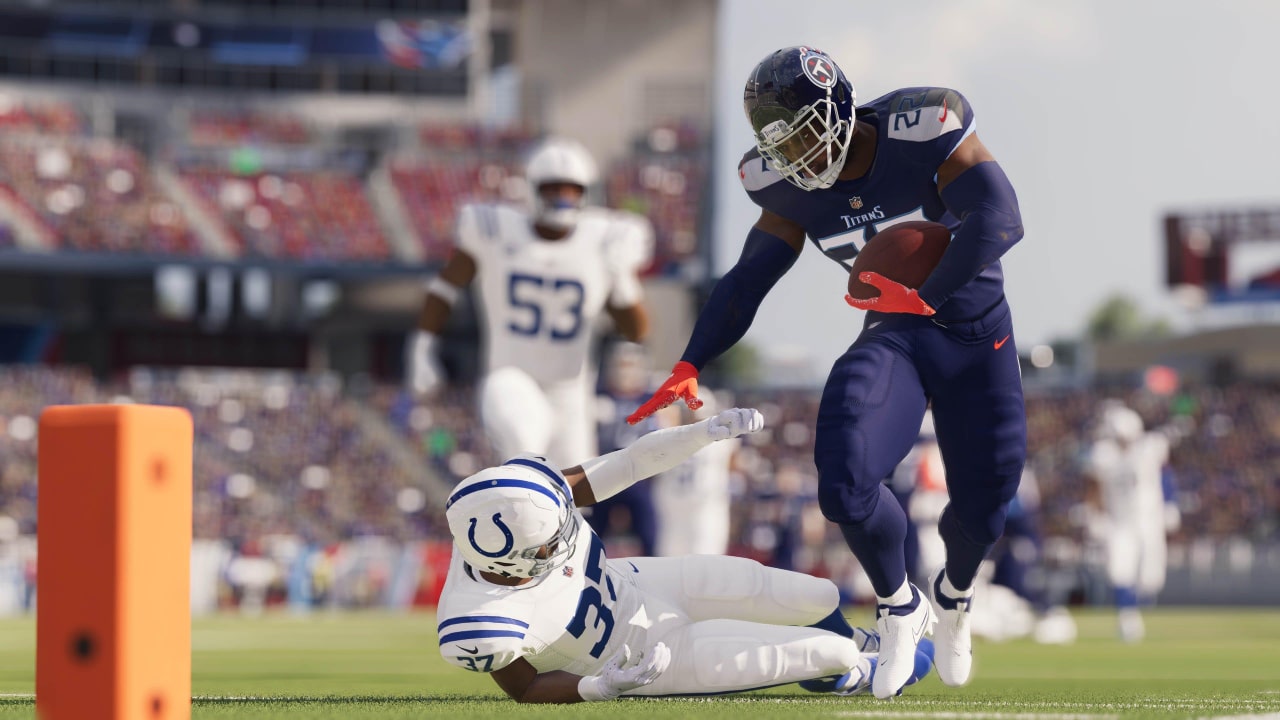 The Face of the Franchise Updates:

Update 1.05 brought lots of changes and fixes to the game. The developers made several fixes regarding the game’s stability, so now players will experience fewer issues regarding crashes, freezes, and disconnection problems.

The game’s UI and presentation also received some well-deserved changes and fixes. According to the patch notes, the developers implemented some fixes regarding the game’s Side Activities screen, Next Gen Stat presentation, Avatar Level, OVR rating, and more. So players notice a difference the next time they boot into the game.

Besides the quality-of-life changes and fixes added to the game, players will enjoy new face scans, uniform and stadium updates, and more. Improving the game’s feel and quality overall.

Madden NFL 23 is available now on PS5, PS4, Xbox Series S|X, Xbox One, and PC. For more information about the game, go to the official Madden NFL 23 Twitter page.