A return to classic virus-busting action! 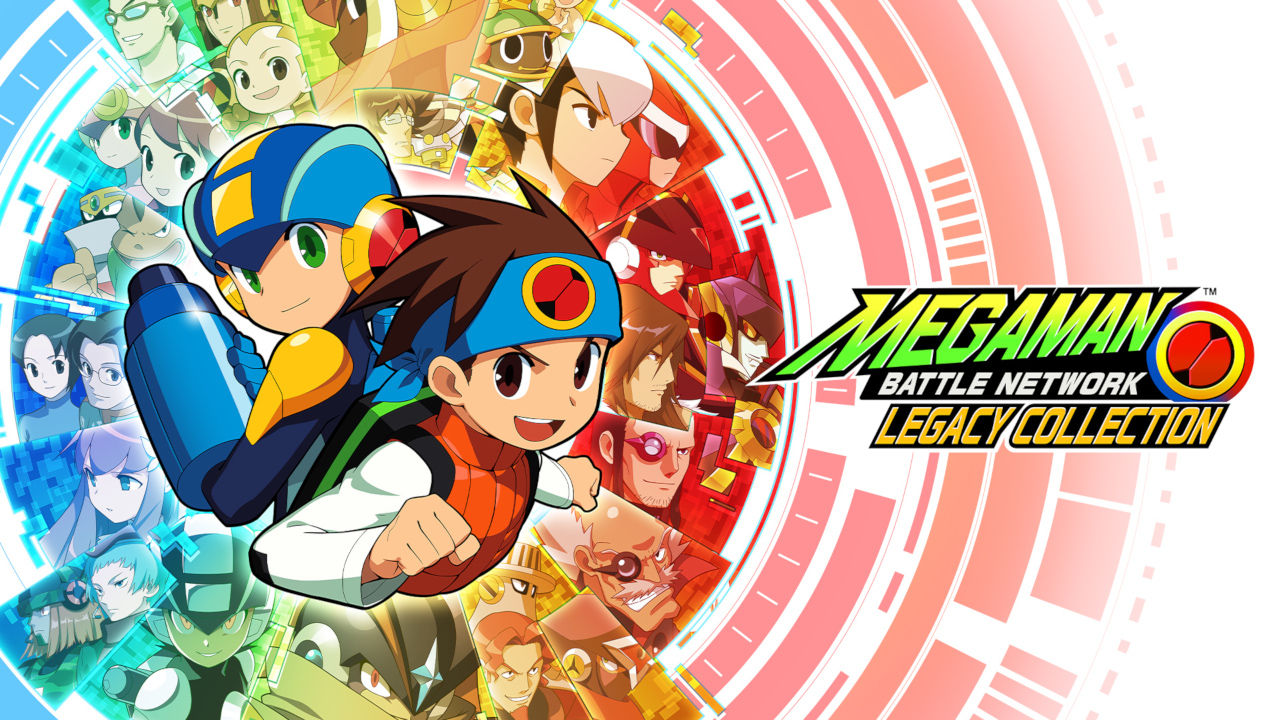 The Mega Man series has enjoyed numerous legacy collections in recent years. Collections for the original Mega Man games, as well as Mega Man X and Mega Man Zero and ZX have made the rounds on numerous platforms. Now, Capcom has announced that Battle Network will be joining these series thanks to the Megaman Battle Network Legacy Collection, set to release on modern consoles in 2023.

The Megaman Battle Network games are a series of role-playing games loosely based off of the original Mega Man series. In these games, Lan Hikari uses Megaman.EXE – a virtual companion that explores the internet alongside him – to battle viruses and programs in numerous bids to save the world. Though it started as a spinoff of Mega Man, Battle Network was a popular enough series to boast even its own spinoffs, though quite a few of them still have not released outside of Japan.

The Battle Network Legacy Collection includes every main game in the series, from the first Battle Network to Battle Network 6. Remakes and side-games are not included, but alternate versions are. For example, Battle Network 5 is included as both Team Protoman and Team Colonel, but the DS remake Double Team is not part of the collection. It’s unknown if any features from the original games will be missing, such as event-exclusive items, but it should be kept in mind that such items were added in the Wii U virtual console releases.

The Legacy Collection will also include numerous bonus features. An art gallery with over 1,000 pieces of official and concept art is included, as well as a music player with tracks found throughout all six games. There are also options to change the graphical settings, allowing for smoother pixel art and higher-quality text. More information will likely be shared about the Legacy Collection as it nears its release date, so fans should keep an eye out for further details.

The Megaman Battle Network Legacy Collection will release on Nintendo Switch, PlayStation 4, and PC in 2023.