Making a Record of the Notable Pokemon Absentees. 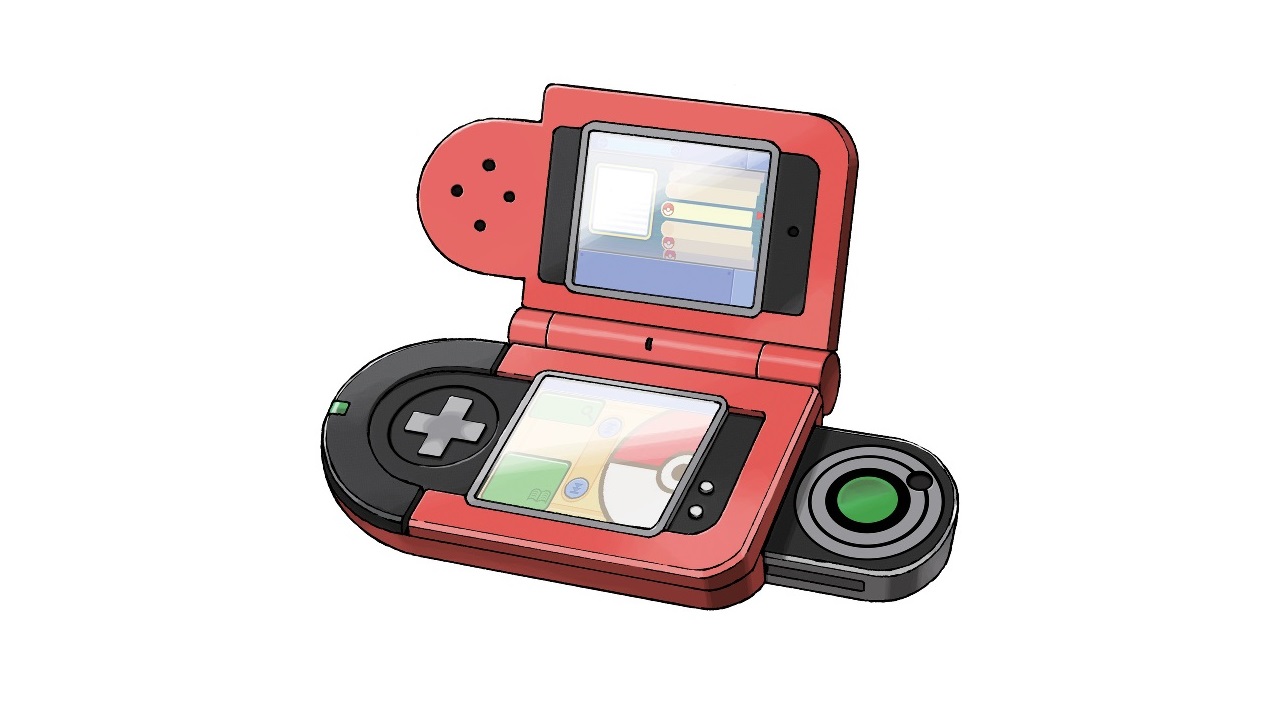 There are certainly fan favorites or contemporary pokemon missing from the Scarlet and Violet Dex. Though the extent of which is still uncertain, there have already been numerous confirmed absences courtesy of leaks provided by leakers and data miners. The ninth-generation mainline titles are set to follow the precedents set by the Sword and Shield, featuring a smaller roster of Pokemon.

The original decision of limiting the number of Pokemon in each Mainline title was supposedly made as a result of the growingly complex competitive environment. Balancing around the 800-strong list of Pokemon would prove to be too great a task for the developers. Few fans bought such lines of reasoning due to the “gotta catch’em all” slogan that the Pokemon IP prides itself on, and the ban lists that tend to exist for each competitive season of Pokemon. The debate nevertheless died down when the Pokemon count went back up due to Isle of Armor and Crown Tundra.

The national dex discourse could pick back up now that it is confirmed by leakers that the Poke Dex would once again be limited in number. According to Leaker Centro Leaks, the regional dex for Scarlet and Violet this time will feature around 400 Pokemon in total, less than half of the almost 900 Pokemon created over the franchise’s life span. Putting aside the possibilities of a national dex, there are a few worth mentioning exclusions from the ninth-generation roster that needs pointing out.

– There's no new Eevee evolution.
– Joltik, Milotic, Wailord, Metagross, Jynx and Golurk are NOT in the game.
– Pokémon WILL TIME TRAVEL.
– The player will not.
– Says that story is very good.

Some prominent exclusions from the Scarlet and Violet Dex mentioned include a portion of the Hisuian Pokemon introduced in Legends of Arceus, save for the exception of Hisuian Zoroark, who is confirmed to reappear via leaked screenshots. Missing also is the pseudo legendary line of Beldum, Metang, and Metagross, the ace of former Hoenn Champion, Steven. The previous exclusion is compounded by cutting Milotic out of the roster, the ace belonging to current Hoenn champion, Wallace.

Other Pokemon stated to not appear in the game include the Joltik, Wailord, Jynx, Golurk, Aipom, Swoobat, and Toucannon evolution lines. As for Pokemon that are the odd ones out, the list also includes Furfrou and Minior. Mega evolution will also not make a return. Though the silver lining of regional forms and new evolutions for old pokemon exists.

Curious to note from the list of leaks are the mentions of data still retained in Scarlet and Violet containing Pokemon from recent entries, Legends or Areus, and BDSP. Game Freak could make such data sets available to players later down the line. There are affirmations that there will be DLCs for the game, meaning players could have another case of the Isle of Armor and Crown Tundra on their hands.