Those leaks are arriving fast! 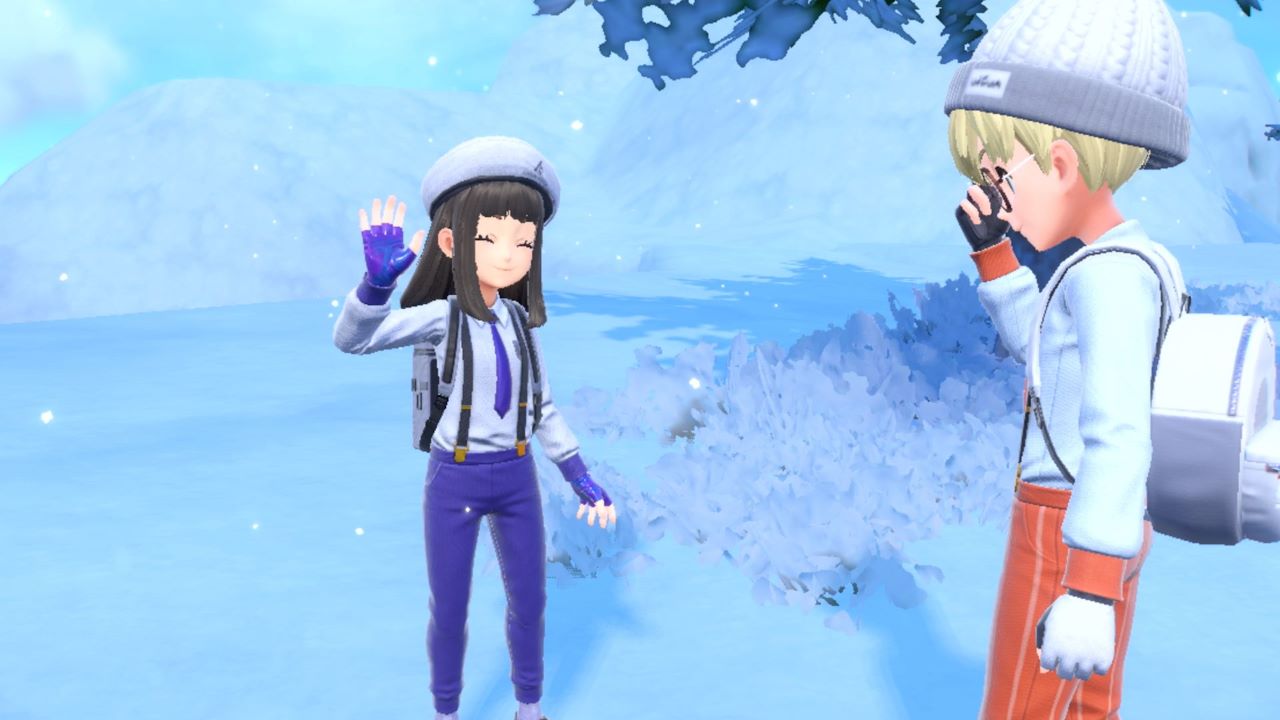 Pokemon Scarlet and Violet are on the horizon and in the future players will likely be happily indulging themselves in everything that the game has to offer them. Whether they are chatting to the professor or simply exploring the loveable Pokemon region. You will no doubt be spending a lot of time with the experience. There have of course been leaks for the game already and many fans have been reading over these leaks and getting excited when hearing about the details. Today there have been further Pokemon Scarlet and Violet leaks and this article will take you over everything we know about them.

There have been many leaks for the game recently and the following headings will round up the majority of them. It should be noted that there is of course no direct confirmation of these leaks being true but there is a high likelihood they may indeed be true. The source on Twitter has made also made a thread with the leaks.

– The region is called in japanese Paldea (from Pokémon + Aldea [Village in Spanish]). This is a rough translation; the original Japanese text is in the attached image
– Mega Evolutions are NOT back pic.twitter.com/JA4Q8u0OBj

One of the leaks mentioned and found that the name of the region may be called Paldea. This is not definite and the translation may be off slightly. Regardless, it is a very nice name for the region.

It has been said that Mega Evolutions are not returning. This may be a shame for many players but only time will tell if that is the case or not.

The leaker has said that there are new pokemon. One being a dolphin of some sort and another being a flamingo-based Pokemon.

There is a certain shiny/crystal look that has been noted and this can be added to Pokemon with a new item that a character will give to you. It is unclear whether it is given or you have to buy it.

There are going to be sidequests in the game which will be a joy for many to also hear.

Four apparent images of Gym leaders were also leaked. There looked to be two female leaders and two male leaders that were shown.

That is a lot of the leaks that have appeared recently and one of the key leaks was of course the region name which is excellent to know about. For the time being, fans can look forward to getting Lechonk in all their glory when the game releases!

Pokemon Scarlet and Violet are scheduled for release on the 18th of November 2022 for Nintendo Switch.