When Did the PS4 Come Out? Release Date and Timeline

The PS4 was the console that just kept on giving to its fans.

The PlayStation 4 reigns as the highest-selling home console of the 8th generation based on units sold, only beaten by the PlayStation 2 for the title of best-selling home console ever released.  The system is a force to be reckoned with, producing hit after hit on both exclusive titles and third-party support, amassing a legion of loyal players for the brand.  Realistically, even with the release of the PlayStation 5, Sony knows they have a lot to live up to, and with a sterling reputation like that of the PS4, there’s no doubt as to why.  Here’s our Timeline for the PS4 Release Date and Key Milestones Through its Life Cycle!

When did the PS4 come out? Release date and timeline

Announced on February 20, 2013, the PlayStation 4 was revealed to represent “the Future of PlayStation” and it seriously delivered.  The console and its developers were able to take advantage of recent controversies surrounding their main console competitor, the upcoming Xbox One, by featuring a lower price point and promising no harmful DRM policies preventing used games sales, as well as greater accessibility to its media sharing features.   In many ways this console delivered, and after this announcement, the timeline goes as follows for the PS4 release date and significant milestones: 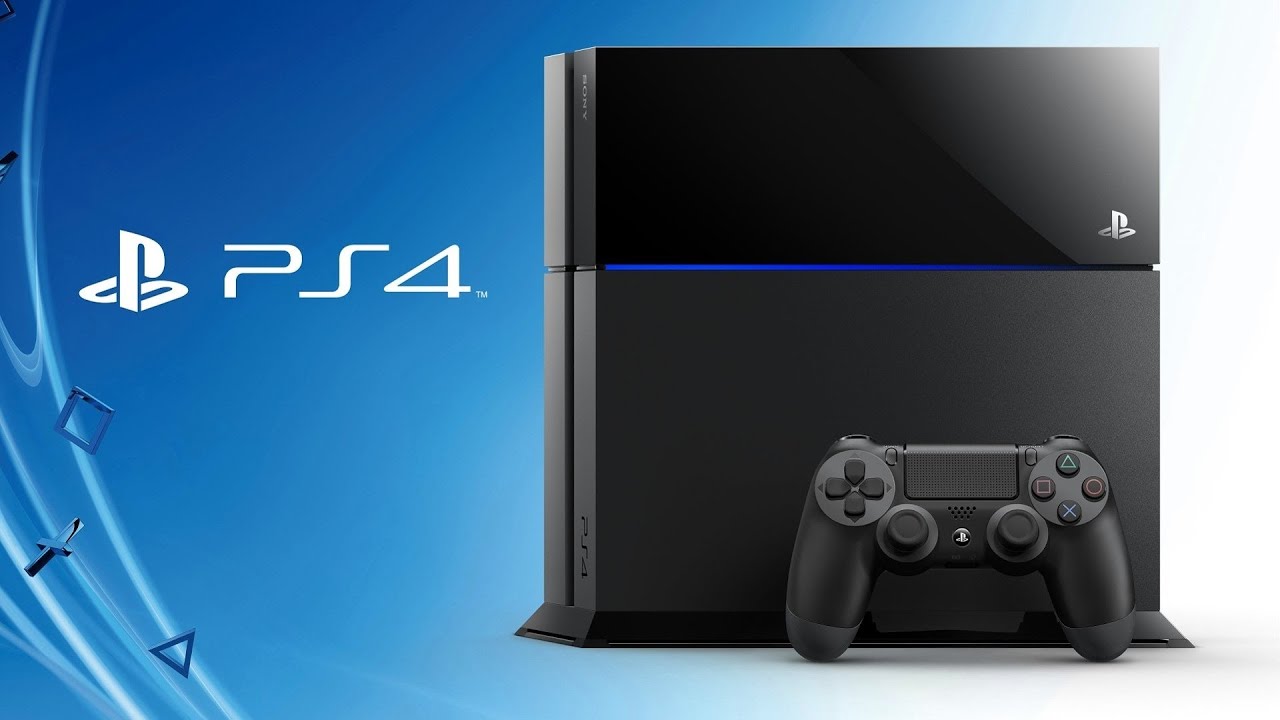 Through this timeline, the PS4 line of consoles continues to be sold today, having sold an astounding 117 million units.  These numbers appear to be slowing down, meaning the runaway success that is the Nintendo Switch could overtake this placement, but the PS4 was still the undeniable workhorse and most dominant force in dedicated home console gaming for the better part of the previous decade.  The difference between the PS4 and Xbox One was undeniable, the former being much more of a specialized gaming machine than the latter, and it had a litany of exclusives that could appeal to many wide demographics of players.

While the PS4 fell short of the glory of the PS2, it achieved no small feat in continuing to appeal to the console gamer.  In terms of games sold, the PS4 could still stand to overtake its predecessor, approaching the 1.5 billion games sold mark, but it’s sufficient to say it was a runaway success for the brand, a standard to which the PlayStation 5 has at times struggled to meet.  Its greatest strengths, aside from powerful hardware and diverse market appeal, were its developers’ use of foresight and wisdom to steer away from restrictive DRM ideas and avoid changes that would make the console no longer be a device made by and for gamers.  In every way needed, the PS4 succeeded with flying colors.

This concludes our Timeline for the PS4 Release Date and Key Milestones Through its Life Cycle! The PS4 deserves massive respect for its legendary run on the console market, and it has inspired a deep sense of brand loyalty to which other hardware manufacturers should aspire.  The PS5 still has plenty of opportunities to live up to its predecessor’s legacy, provided enough supply becomes available in the future.

Attack of the Fanboy / Gaming / When Did the PS4 Come Out? Release Date and Timeline