Pokemon Scarlet and Violet: Who are the New Professors

Pokemon Scarlet and Violet have new professors for you! 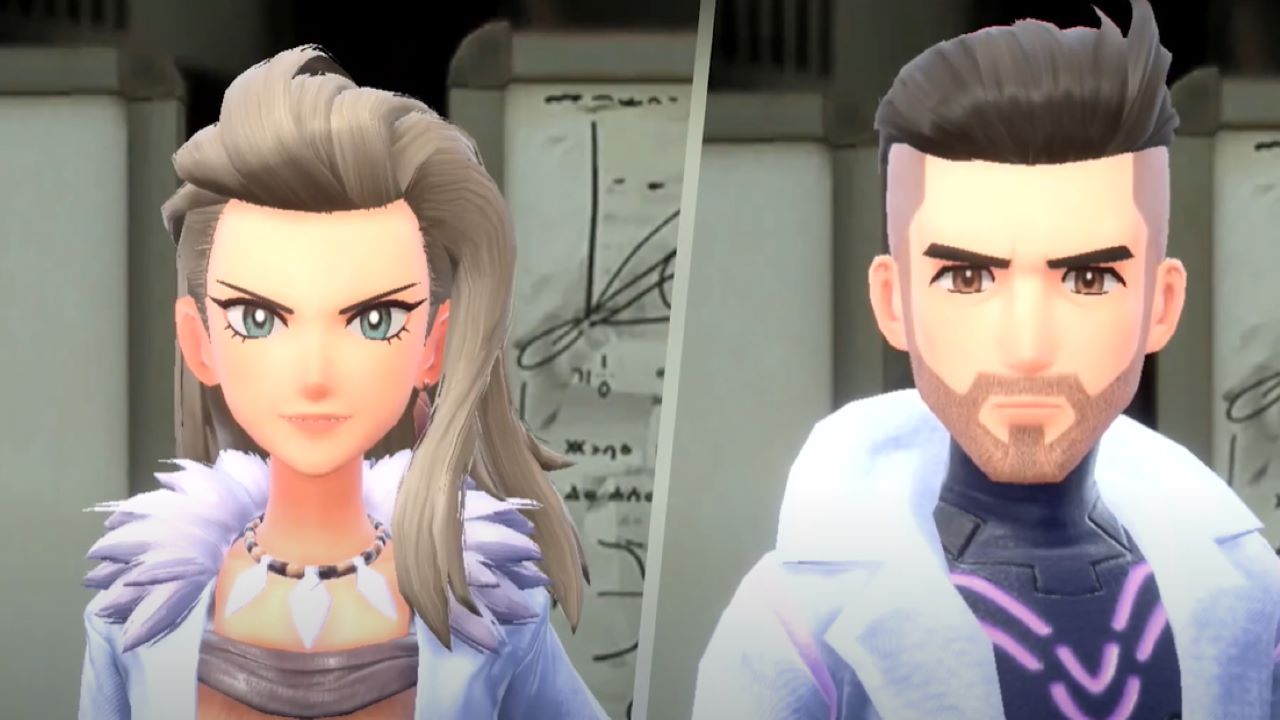 Pokemon Scarlet and Violet are set to have new professors and fans are sure to be driven into a happy frenzy after finding out this key piece of information. There is a lot to cover from the trailer and the professor details may be overlooked so this is an excellent time to delve into everything that you need to know about them. There are many other features that fans are also hoping to learn more about when more information is released about the experience. However, Pokemon Scarlet and Violet’s professors you will certainly want to learn about at this very moment.

From the trailer, we saw there are going to be two professors. There firstly is Professor Sada and then Professor Turo. From what was seen within the trailer, it again seems like there won’t be any voice acting for them which is standard at this point for the series of games. There wasn’t too much shown about the professors as Pokemon were of course taking the center stage, but we do know about one key detail for players.

Depending on which version of the game you get, there will be a different professor that you meet. This was noted in the official press release. For those who purchase Pokemon Scarlet, you will be able to talk to Professor Sada as your main professor. Alternatively, if you purchase Pokemon Violet instead, Professor Turo will be the person you are chatting with.

This may cause a question to arise for you of wondering what the differences will be for having one professor over another. That is still unclear at the moment but it is likely that they will generally remain similar to each other. The main differences seen so far are simply the clothing style and likely gender of the characters. Professor Sada has what almost seems like feathers around her collar on the lab coat and an ornamental necklace around their neck. Professor Turo has what looks like a tech suit for his main clothing along with the lab coat. Purple glows emanate from this suit.

Whatever version of the upcoming Pokemon game you choose to get, there is no question that this is certainly an unexpected occurrence for two professors now being able to be selected. Fans will likely be happy to get more of a choice with what professor they want for their experience unlike what was seen within previous Pokemon Games.

Pokemon Scarlet and Violet will release on the 18th of November 2022 for Nintendo Switch.

Attack of the Fanboy / Gaming / Pokemon Scarlet and Violet: Who are the New Professors