Pokemon Scarlet and Violet May Not Feature a Complete National Pokedex

We may have another National Dex scandal on our hands. 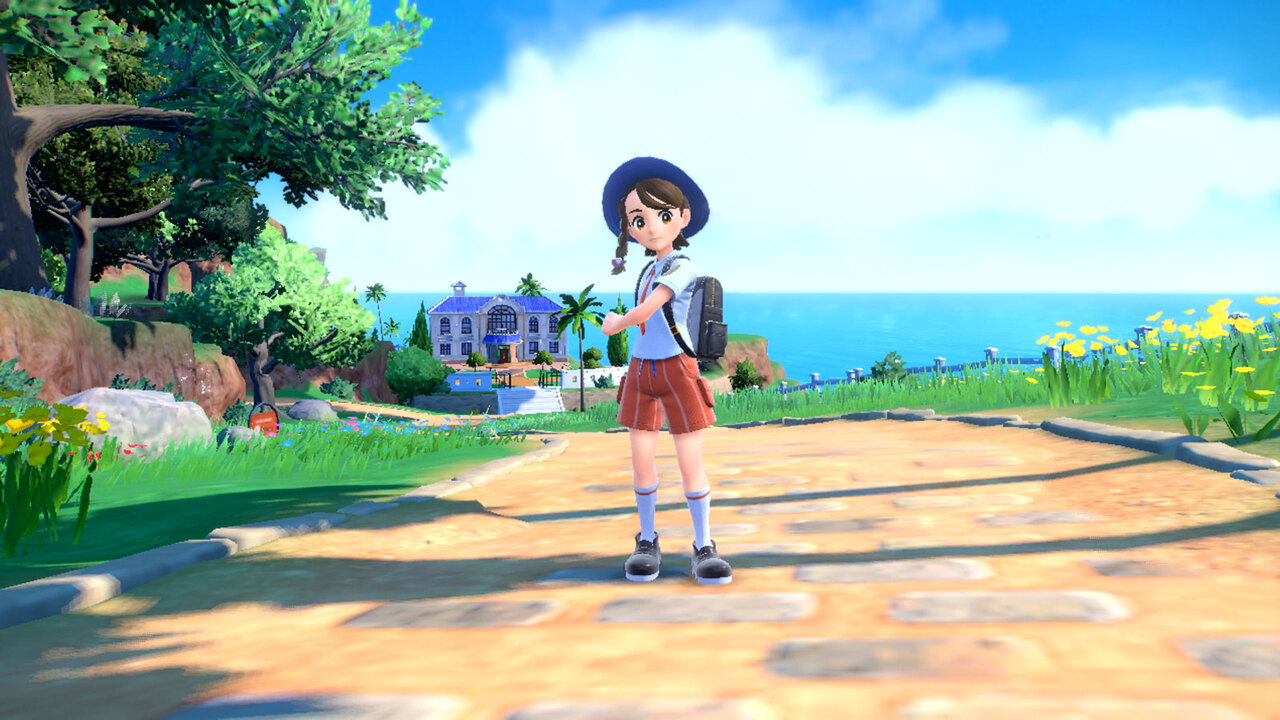 Several new Pokemon were shown off during the latest Pokemon Presents presentation, including a look at the game’s trio of starters, and plenty of returning Pokemon were displayed as well. With the Switch already having two HD Pokemon games at this point, fans were hoping that Scarlet and Violet would contain a fully complete Pokedex, but that appears to not be the case.

A notice spotted by Serebii.net reads “Each game that can receive Pokemon via Pokemon HOME can receive only Pokemon that can be obtained in that particular game. To find out what Pokemon appear in Pokemon Scarlet and Pokemon Violet, please look forward to the release of those games.” This fine print means that you will only be able to transfer Pokemon into Scarlet and Violet if they are actually obtainable via in-game methods, which likely means that Pokemon not native to the new region will not be in the new games.

Serebii Note: It is listed that you can only put the specific Pokémon available within Pokémon Scarlet & Violet into it through Pokémon HOME indicating not all Pokémon may be coded within https://t.co/gDbXkHSvkT pic.twitter.com/iOM5Z31Wtd

Fans were hoping that with over three years passing between Sword and Shield and the release of Scarlet and Violet, Game Freak would be able to create new models and port over the remaining Pokemon to the next mainline Nintendo Switch title, but Scarlet and Violet will probably end up with a partial Pokedex at launch.

There are roughly 900 Pokemon spread across eight generations at this point, so porting each and every one of them to the Nintendo Switch is a huge endeavor. Pokemon HOME connects all of the Pokemon games, even allowing players to transfer Pokemon from the original Game Boy games to the latest entries (as long as they’re in the game), but it looks like there will be even more limitations this time around with Scarlet and Violet.

Pokemon Scarlet and Violet will take a page out of Pokemon Legends: Arceus’s book and feature a fully-open world, so Game Freak likely decided that development should focus on improving the core game and creating an open-world instead of bringing over hundreds of older Pokemon. It’s sad to see, especially since plenty of those Pokemon already have HD models that were used in Sword and Shield, but Game Freak can always add to Scarlet and Violet later down the line with DLC and post-launch updates.

Of course, Pokemon Scarlet and Violet were only just announced with very few details regarding both titles, so it’s possible that Game Freak will clear up fans’ National Dex concerns in the coming weeks. The game could very well end up including all of the Pokemon that were added to Sword and Shield in its expansions along with a bunch of Pokemon native to the new region, giving it a much larger National Dex at launch than Sword and Shield and Legends: Arceus. Only time will tell, but Scarlet and Violet are shaping up to be two of the biggest Pokemon releases to date.

Pokemon Scarlet and Violet will be released in late 2022 for Nintendo Switch.