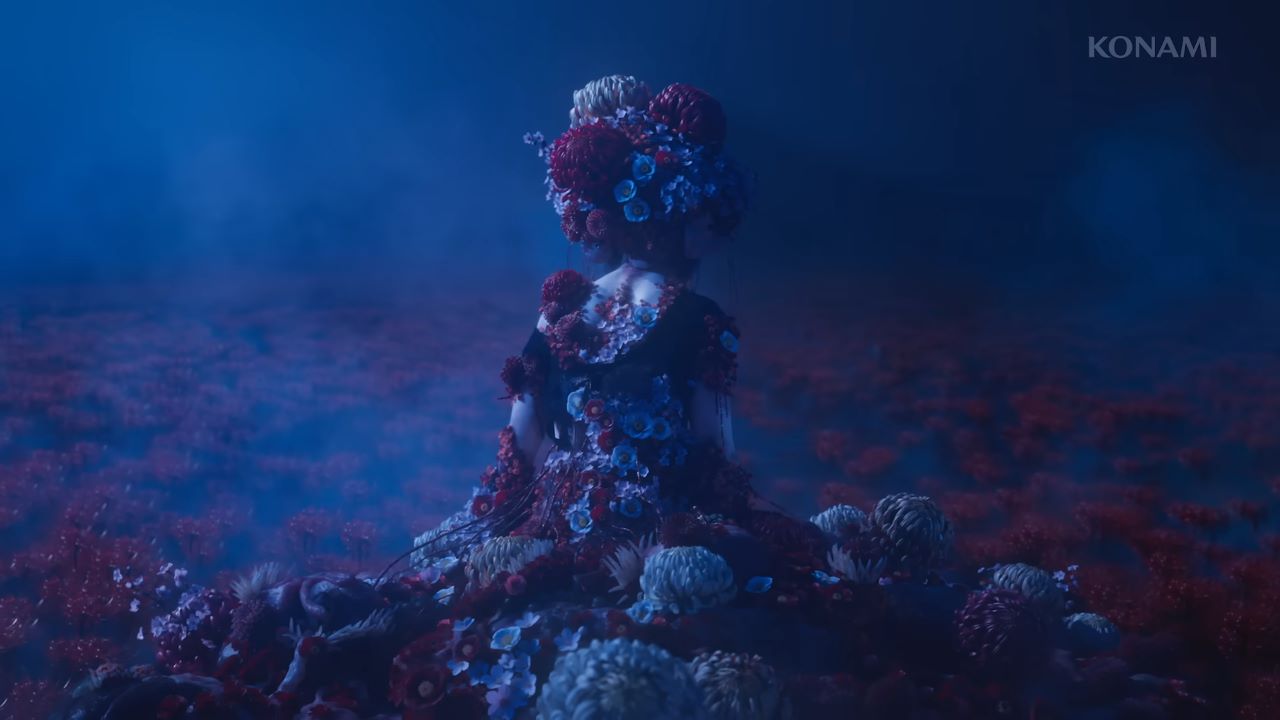 Silent Hill fans were treated to an explosion of information about one of their favorite series through an official Konami transmission. This informed everyone of extremely notable new games and remakes on the horizon for Silent Hill. Of course, with all the hype surrounding the franchise within these exciting times, many have taken to their mind palaces to recall the most memorable moments of the series. This may be through the form of discussing the scariest Silent Hill monsters of all time, or the creepiest sections of each game. There was a lot of excellent information to acquire from the transmission although some people were indeed hoping for all of the new Silent Hill games release date information. We have compiled all the information known so far for you to read here.

There were four official games revealed in the transmission and one of them was a remake of one of the most famed games which came out of the Silent Hill franchise so far.

Silent Hill f is one of the titles which looks extremely intriguing. The trailer also seemed to indicate it would be set in Japan. Not only that but there was a heavy presence of a female character. This may be the protagonist of the game but it is unclear whether this will be the case. Haunting undertones of piano melodies were heard throughout. With everything we saw from the trailer, it is likely that people can think of this game as a mainline title. A release date isn’t known but it is likely to be past 2023.

Silent Hill: Townfall — The Depths of Your Mind Awaits

Townfall looks set to be a broader look into the world of Silent Hill throughout the game. Once again, there isn’t a release date known as of yet although it may be in 2023 or 2024 if we were to guess. Not much is known as of this second about what Townfall’s gameplay will be like but since it is developed by No Code, expect something very psychological based.

The words ‘Live Service’ wouldn’t be usually considered by fans for the promise of a Silent Hill but Ascension is indeed going to be a live service game. Although it is actually a fully interactive storytelling experience and even will play around with the internal thoughts of characters. We will get a taste of this action in 2023.

A remake of Silent Hill 2 sounds like some fans’ wildest dreams and they are finally coming to fruition. This is probably going to be an absolutely beautiful game to play through again and of course, a wonderful experience to try for the first time if you haven’t played the original. Resident Evil 2 was a great showcase of what a remake can truly be and hopefully Silent Hill 2 matches that essence. Silent Hill 2 will be a PlayStation console exclusive for 12 months but also still release on PC at the same time as PlayStation. We may see this game released during or after 2023.

As can be seen, there certainly seems to be a diverse set of games on the way and it will be a thrill learning more about each of them as time progresses. While waiting, there’s no reason why you can’t begin playing through the Silent Hill games in order once again. It will give you the perfect way to prepare yourself for all of the other games set to release.

Silent Hill games will start being released again from 2023 onwards.