Lurking in the shadows... If there’s one thing Silent Hill is known for as a franchise, it would be the horrifying creatures players will come across during their time with each of the games. Even those who haven’t experienced the game firsthand will be aware of the likes of the nurses or even the haunting nature of Pyramid Head. But there is a world of haunt outside of Silent Hill’s most established antagonists, and some of them are more than unsettling to look at. So read on to meet a selection of Silent Hill’s most terrifying inhabitants.

The Scariest Monsters in the Silent Hill Franchise

With a game like Silent Hill, many factors go into crafting the characters, which are designed to be scary. Of course, fear doesn’t just come from jumpscares and thrills, which there’s no denying this franchise utilizes. But there is a particular emphasis on psychological horror alongside a showcase of visual gore and unsettling design, one of the many things that makes the enemies you face during your time so genuinely scary.

Due to the volume of monsters the franchise has experienced throughout its lifespan, it’s hard to narrow it down to which would be the scariest. It comes down to player experience and opinion when deciding on which characters are the most terrifying, but there is a handful that every player will acknowledge as the higher end of the scary scale. 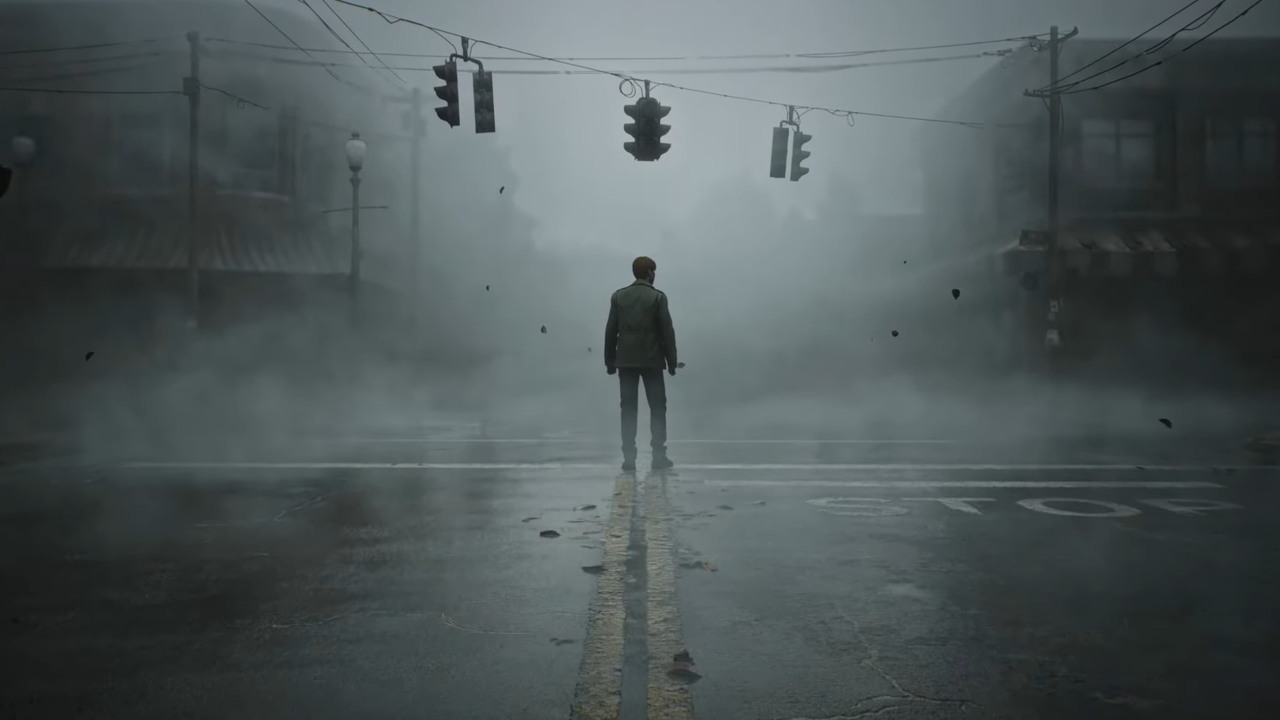 Although Robbie the Rabbit doesn’t look like something you’d expect to see in a Silent Hill game, there’s still something ominous about the character. As you venture through Silent Hill 3, Robbie will be the only source of color outside the monotonous greyscale of the map. But there’s not anything cheery about his disposition. The majority of what makes Robbie the Rabbit a terrifying addition to the cast is the number of questions left unanswered.

Players will encounter Robbie the Rabbit slumped in various locations throughout the game, seemingly quite lifeless. There’s no rhyme or reason as to why he’s there, what’s inside the mascot costume, or how it moves, which adds to the ambiguity of the character. He makes a secondary debut in Silent Hill 4: The Room as a small doll that adopts a similar personality but never becomes animate until Silent Hill: The Arcade.

Even though the Mannequins are easy enemies to take down, they first appear in one of the most unsettling moments within Silent Hill 2, which helps in making them one of the most memorable enemies. They initially seem harmless and inanimate when you are a fair distance from them, but as soon as you step foot into a close radius, they spring to life and are quick to attack. The frantic nature of their movement, paired with their speed, triggers the fight or flight reaction from players and introduces a sense of frantic panic to them. 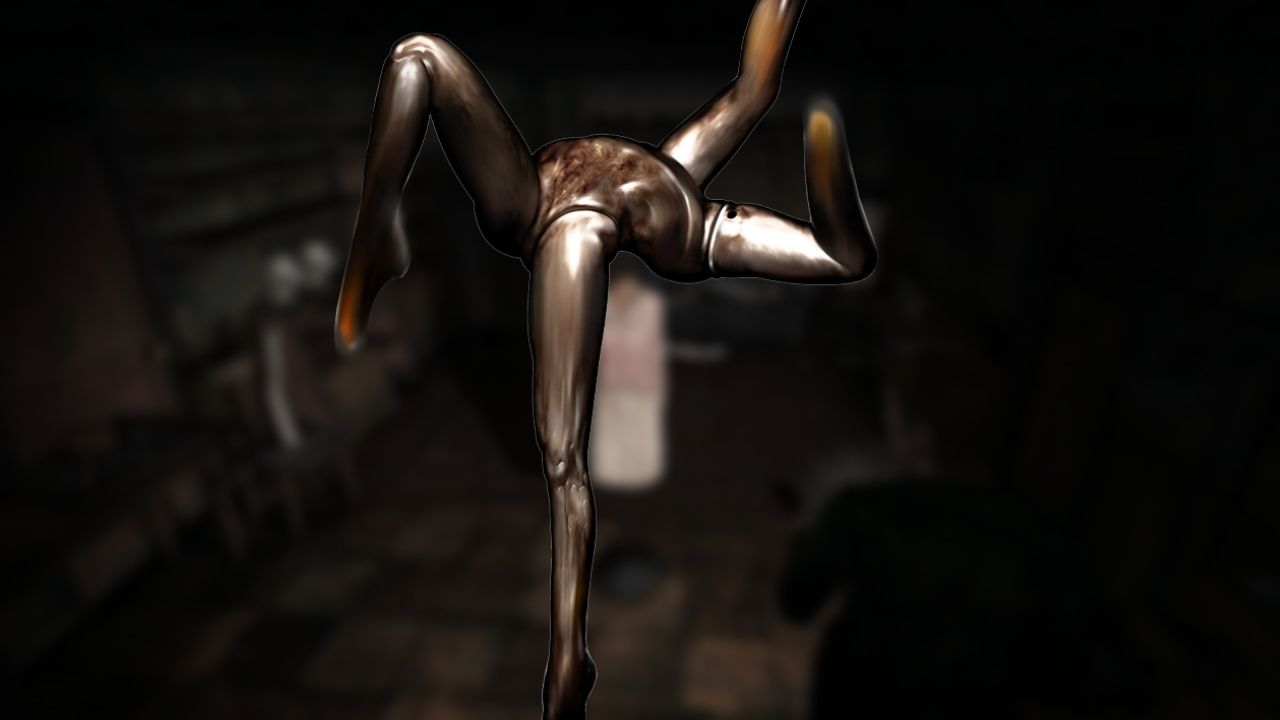 For an object so initially lifeless, you’d expect not to feel so terrified of them. But when they run toward you from the shadows, they will have your skin crawling. Additionally, the sheer mass of them you encounter feels stressful and overwhelming at a time when you need to focus on not fighting for your life.

The Lying Figure in Silent Hill 2 doesn’t pose much threat to the player, so the majority of it’s fear-factor comes from appearance. They are the first monster James Sunderland will encounter within the game after following a trail of blood and stumbling across one standing with a corpse. At first, they look like standard people encased in a straight jacket, but upon closer inspection, they have a much more twisted appearance. 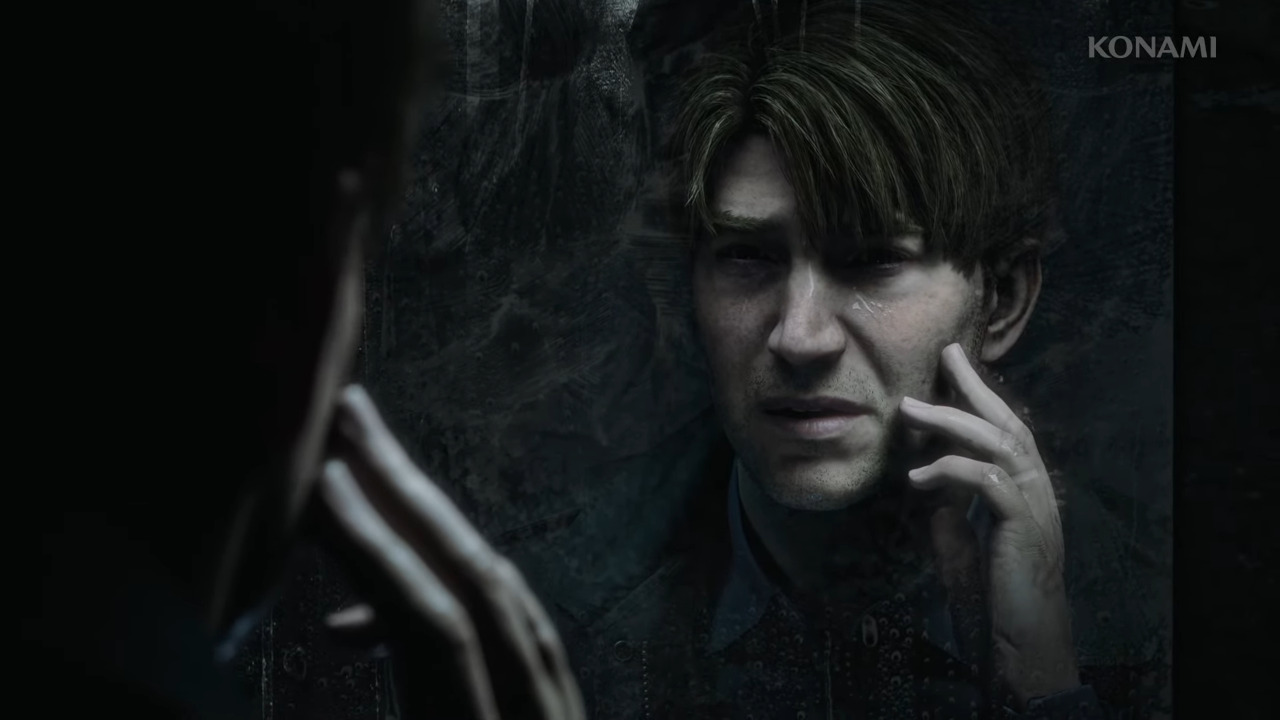 The best way to describe the Lying Figure is fleshy. Rather than wearing a standard straight jacket like the monsters in Silent Hill: Origins, they are sealed in a shell of more flesh and appear to be writhing in an attempt to escape or in pain, which is never really covered in detail. They represent James’ internal agony, but it’s never explained whether it’s a painful representation or not. Nevertheless, their appearance is enough to shiver down even the bravest players’ spines.

One Needler would be a terrifying monster to encounter, let alone five of them at once. So when Alex Shepherd steps into the elevator and five rapidly approach in an attempt to kill, it’s enough to traumatize any player. The speed and arachnid-like behavior of these enemies, paired with the enormous blades it has for arms, may prevent the monster from adopting a humanoid appearance, but the horrendous elements of what was once a human make up the torso only aid the fear. 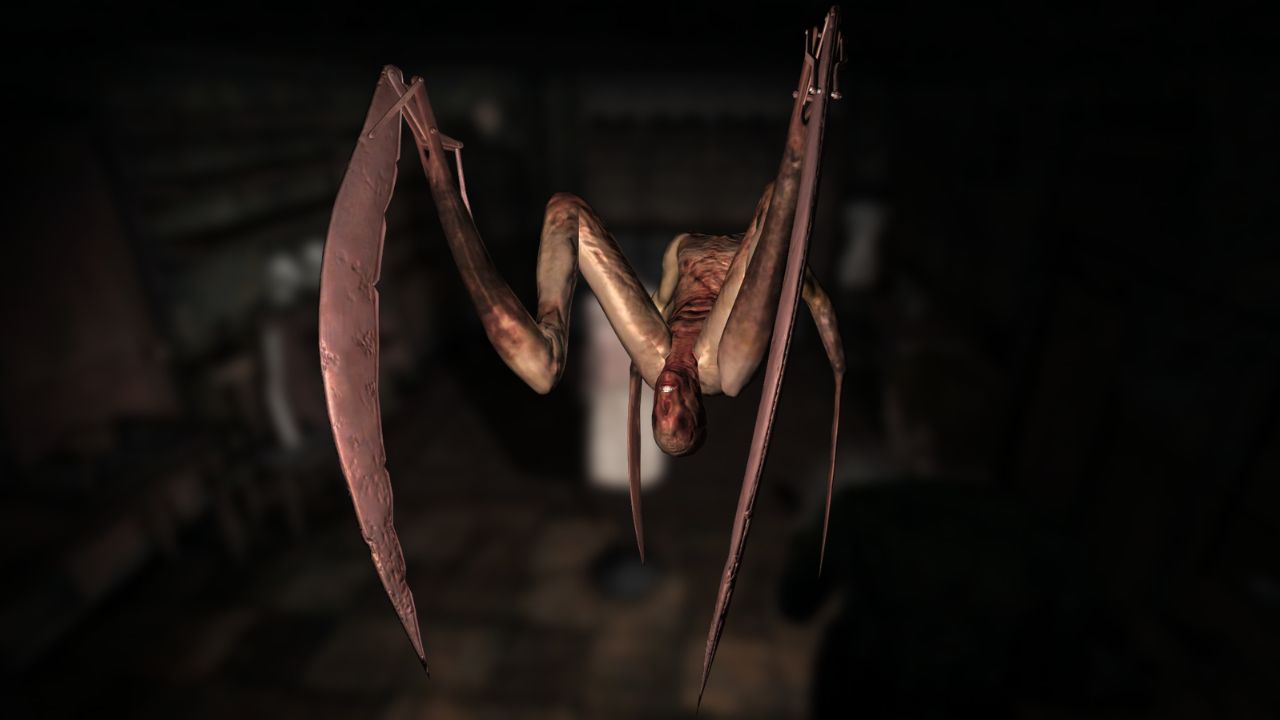 Alongside being a horrendous thing to encounter, they pose a real threat to the player and can cause a lot of damage with a single swoop of the blade-like limbs. Since they emerge from pipes and holes, they are also challenging to avoid. So one way or another, you will end up coming face to face (or torso) with one of these.

Pyramid Head is named one of the scariest Silent Hill Monsters for a good reason and has been a prominent part of the franchise. Whether he’s skulking around dragging his sword behind him to create an eerie atmosphere and some equally haunting sounds within the fog, or if he’s staring you down as you walk around, leaving you never knowing when he’s going to finally snap, Pyramid Head has etched the image of terror into players’ minds since the debut in Silent Hill 2.

One thing that makes Pyramid Head so terrifying is the solitary nature of the character. Unlike most other enemies from the franchise, there are only two Pyramid Heads rather than a whole collection, so when you come face to face with him, you know it’s the real deal. Furthermore, they have one purpose and will stop at nothing to complete it.

However, these are just a few of the enemies within the Silent Hill franchise, and there are several honorable mentions, such as Asphyxia’s towering intimidation or the Twin Victims’ skin-crawling appearance. Needless to say, there is enough terror within these games to keep you up at night. It’s down to what gives you the heebie-jeebies when it comes to the most terrifying monster. In the future of the franchise, we can expect to meet some more daunting designs, even if they are some of the classics re-visited.