A new mysterious character was introduced in the new Star Wars Jedi: Survivor and many fans are already building theories around him. 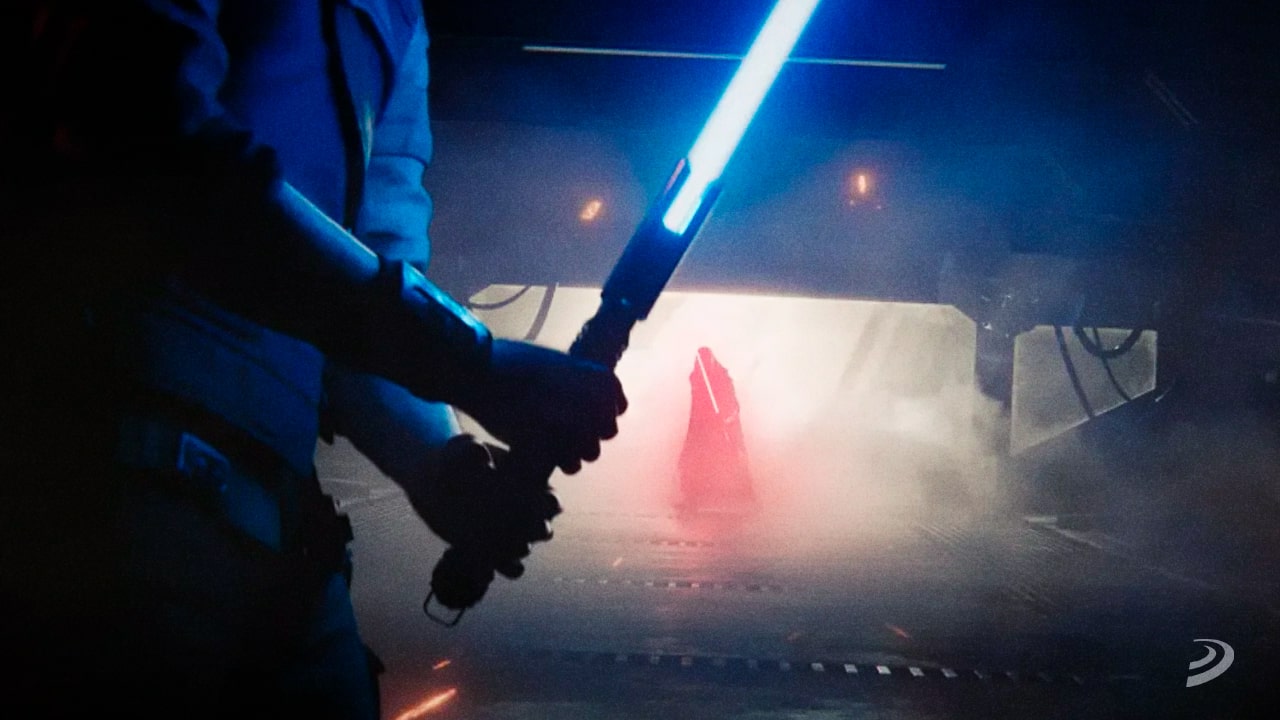 The Star Wars Jedi: Survivor trailer was released on May 27, and so far, the video has more than 4 million views and around 190 thousand likes. Many fans of Star Wars Jedi: Fallen Order and even The Force Unleashed series are excited about this recent announcement. Hundreds of players are still commenting on the video, and the number of likes every positive comment gets is nothing but exciting.

Not too long after the trailer was released, many fans on Twitter started speculating about one of the characters that showed up in the trailer, building more hype about the title that will launch later in 2023. In the trailer, a mysterious character was in what looks to be a Bacta Tank; even though the character is shown a couple of times, his identity is still unknown. Some fans of the series think that this mysterious character is none other than Starkiller, the protagonist of Star Wars: The Force Unleashed and its sequel.

Lots of Twitter seems to think Bacta Tank Man is Starkiller. It's too early in the timeline if #JediSurvivor takes place soon after Fallen Order in anything close to Legends' canon.

Still, it's very interesting that this is the first thing to come up in a search… https://t.co/ZKdSuGfjOL pic.twitter.com/1R3IuAaK8j

Star Wars Jedi: Survivor is set 5 years after the events of Star Wars Jedi: Fallen Order, with Cal Kestis reprising his role as the protagonist. Star Wars: The Force Unleashed and Jedi: Survivor happen around the same time, so Starkiller could show up at some point in the game, even though the man on the Bacta Tank does not look like him. Taron Malicos is another character that could be in the tank; this character initially appears at Dathomir in Star Wars Jedi: Fallen Order, but later, he is severely wounded and presumed dead, but that does not mean a lot in a franchise like this one. This would be an odd twist, given the fact that this was a minor character, so putting him in the spotlight does not add up.

This could also be a brand new Star Wars character, whether he is Starkiller or not; we can only wait for more trailers and gameplay reveals to learn about this mysterious new character.

Star Wars Jedi: Survivor is set to be released in 2023 on PC, Xbox Series S/X, and Playstation 5.