Terraria 1.4.4 Update | Release Date, Patch Notes, and Everything We Know About Labor of Love Update

Get ready for the Labor of Love update! 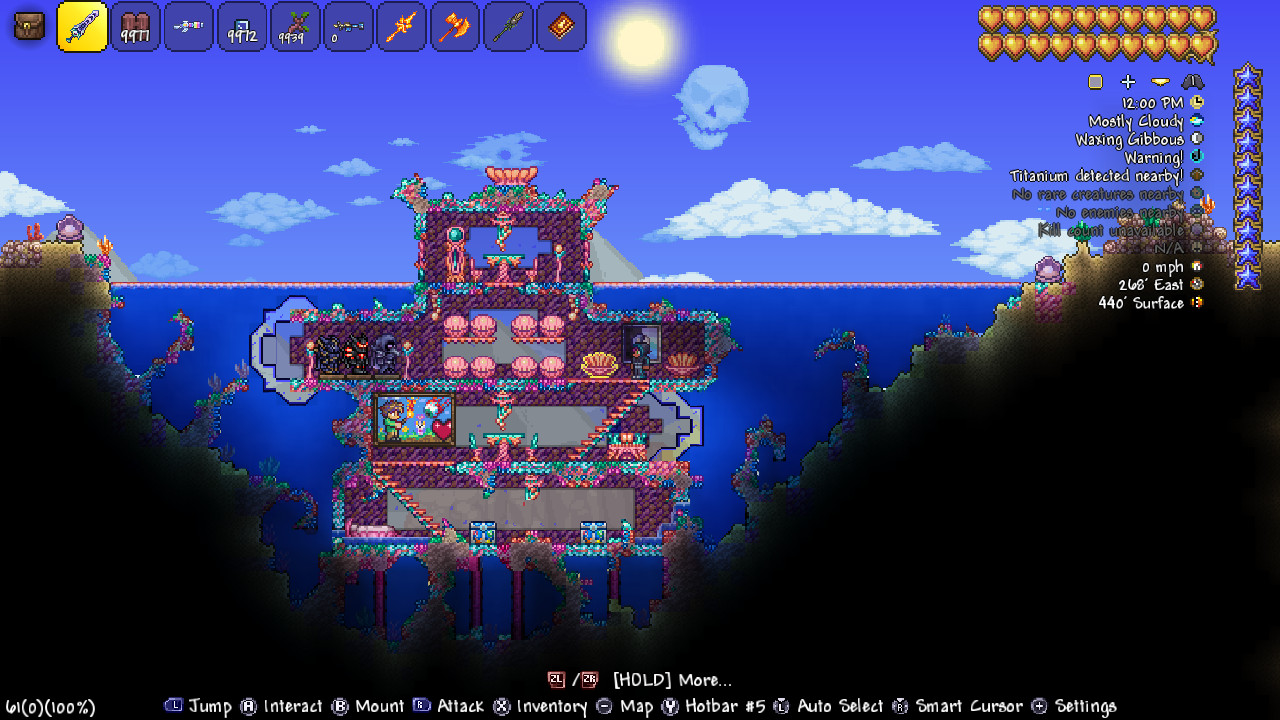 Terraria is nearing the release of its Labor of Love update, allowing fans to enjoy one more flood of new content for the long-lived title. This update brings with it a plethora of new furniture items, quality-of-life changes, weapon alterations, and more as-of-yet unknown additions. Between long-time fans wishing to get a head start and first-time players wanting to know what’s changed, there’s plenty of people that would like to discover everything about 1.4.4 before its release. Terraria’s 1.4.4 update release date is closer than ever, and anyone interested should know where to find the patch notes and discover every piece of information shared about upcoming changes and additions.

The 1.4.4 update for Terraria will launch on September 28, 2022. It’s planned to release at the same time on all modern platforms — a far cry from previous updates which required separate console-specific patches. As of yet, there are no official patch notes for the update. Much of the content shared and teased regarding it was only given in forum posts, tweets, and YouTube videos in collaboration with popular content creators. Notably, a recent Terraria forum post linked to a video from content creator ChippyGaming showcasing almost everything that was revealed prior to the update’s release. This information is regarded by Re-Logic as spoilers, but you should feel free to check the video out for yourself if you want a quick rundown of everything to expect.

Everything New in Terraria’s Labor of Love Update

Here are some of the most notable takeaways from the update:

These are only a few changes players can expect from the update. Keep in mind that, as with any announcements made before a game or update’s release, it’s possible that some of these additions or changes will not apply. In the meantime, fans should keep an eye on the official Re-Logic forums for news about the update when it releases. Like with previous patches, one can expect a comprehensive list of patch notes to be posted there. Prepare yourself for the many new changes and additions that will come with the Labor of Love update, as there’s still quite a lot that hasn’t been shared!

Attack of the Fanboy / Gaming / Terraria 1.4.4 Update | Release Date, Patch Notes, and Everything We Know About Labor of Love Update