Find out about the title that wasn't shown in any other Nintendo Direct today! 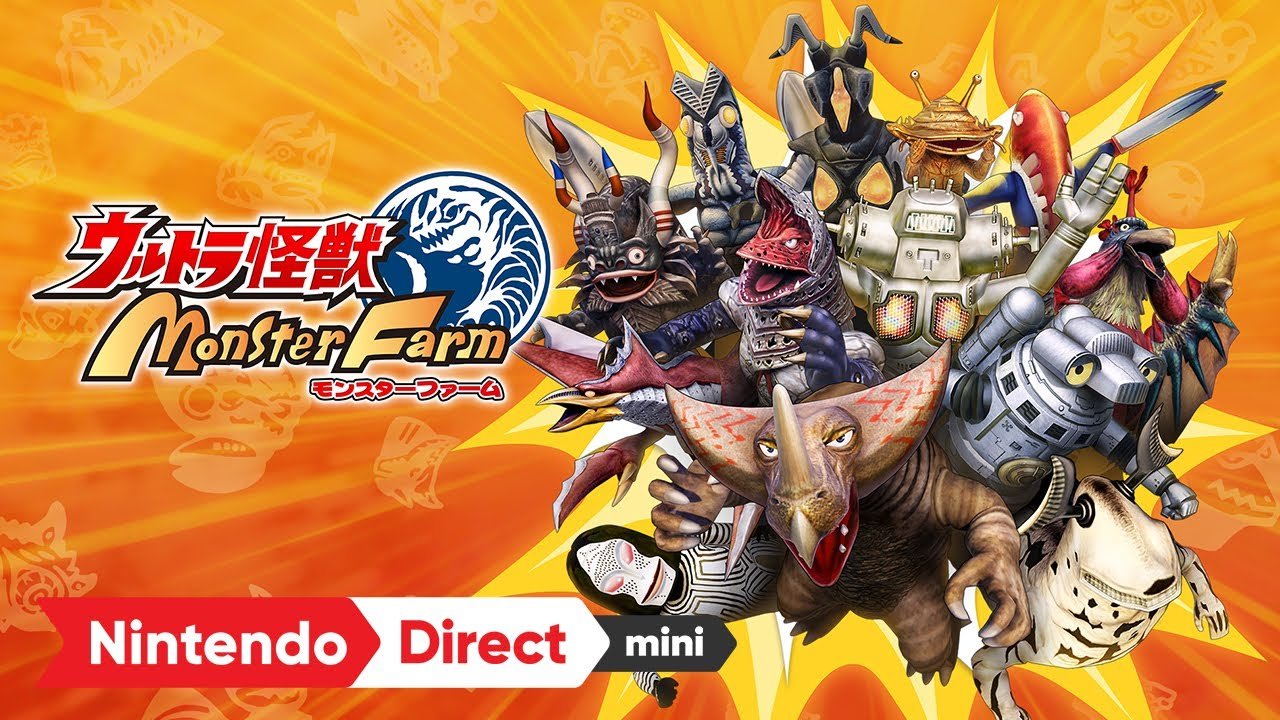 While gamers got plenty of excellent news from today’s Nintendo Direct Mini, there was one game that seems to be taking the Twitterverse by storm, and it’s unsure if gamers outside of Japan will get a chance to partake in the zany action it showcased.

During the Nintendo Direct Mini, we got confirmation that the Persona series was making its way to the Nintendo Switch, joined alongside other games like NiER: Automata, Megaman Battle Network Legacy, and many more titles, but the newest Monster Rancher title has caught the eye of many gamers across the globe.

Brought to light right away by Twitter user @Wario64, there was a surprise addition that was in the newest Direct Mini, showcasing a new Kaiju game exclusively coming to the Nintendo Switch in Japan. Thankfully, the Nintendo Switch is a region-free console, so if you’re looking to get your hands on this title, you’ll be able to download it to your system, although there may be a bit of a language barrier if you do not speak Japanese.

Many gamers were surprised by this announcement, as it looks like the perfect amount of insanity that would fit right in on the Nintendo Switch. With a unique combat system, familiar villains and heroes to those that grew up watching Ultraman, and even Amiibo support, it looks like something that would fit right in with those that grew up watching this franchise.

While Ultraman is much more prevalent in Japan than it is around the world, there are still plenty of fans that seem eager to get their hands on this title. It is currently unknown if it will make its way to the United States or elsewhere, although it seems unlikely since this was shown exclusively in the Japanese Direct Mini. We can only hope that they see the influx of excitement for the title, and bring it to the West, as well as other regions in the future, as well!