Find out all of the new features coming to Madden 23! 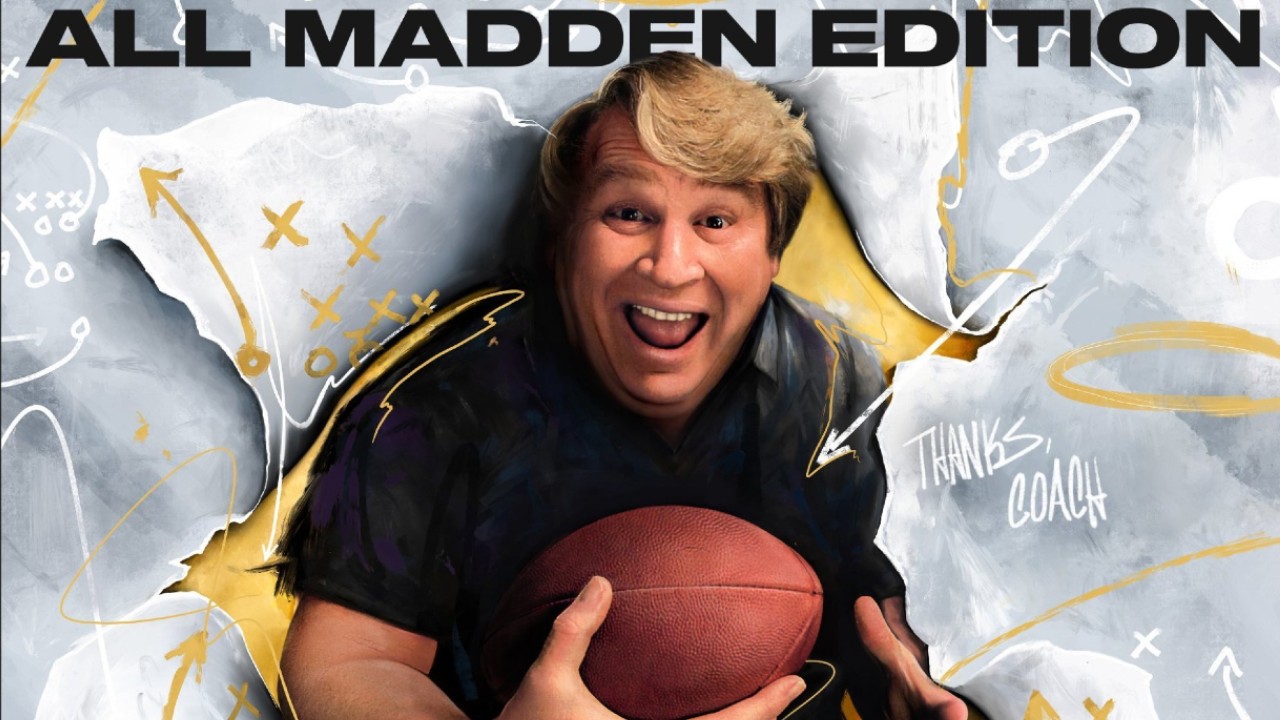 It seems like EA is putting the pedal to the metal with Madden 23. With the emotional reveal of the cover athlete for the newest game in the franchise, they seem to be ready to put out a game that truly honors the legacy of its namesake. Alongside the official reveal, they also outlined what new features are making their way to the gridiron this time around, and expectations have been set fairly high with these new inclusions.

Let’s take a look at what is on offer, and how it can hopefully help to put Madden 23 on the map as the greatest title in the franchise to honor the passing of John Madden.

EA has gone back to the drawing board to bring FieldSENSE to life, offering physics-informed animations to the field, making the game look more lifelike than ever before. While the graphics of these titles have always looked spectacular, showcasing the power of the newest generation systems, animations have always felt a bit lackluster. With the new animation engine, we are getting closer to photo-realism on the field, and with over 3,500 new animations, every play should end up differently.

With other features like Hit The Pile, Stand-Up Tackles, Hitting Blocks, Mid-Air Knockouts, and Add-On Blocks, we should see the most realistic feeling and playing title in the history of the franchise.

Skill Based Passing in Madden 23

Skill-Based Passing will also allow you to bring your skills to the big screen, with an enhanced simulation aspect added to your quarterback to make sure that every pass ends up exactly where you’d like to it be. Rather than just a simple button press, you’ll be able to enable this setting and showcase your quarterback skills against friends and enemies online, or locally.

You’ll also have a few settings to go off of, including:

There are so many options being brought to the field with this entry, so we put them into this summary. If you’re looking to see all of the new features, be sure to check out the Madden 23 website for a full, detailed look at all of these new features.