This year's cover will be quite different from the others. 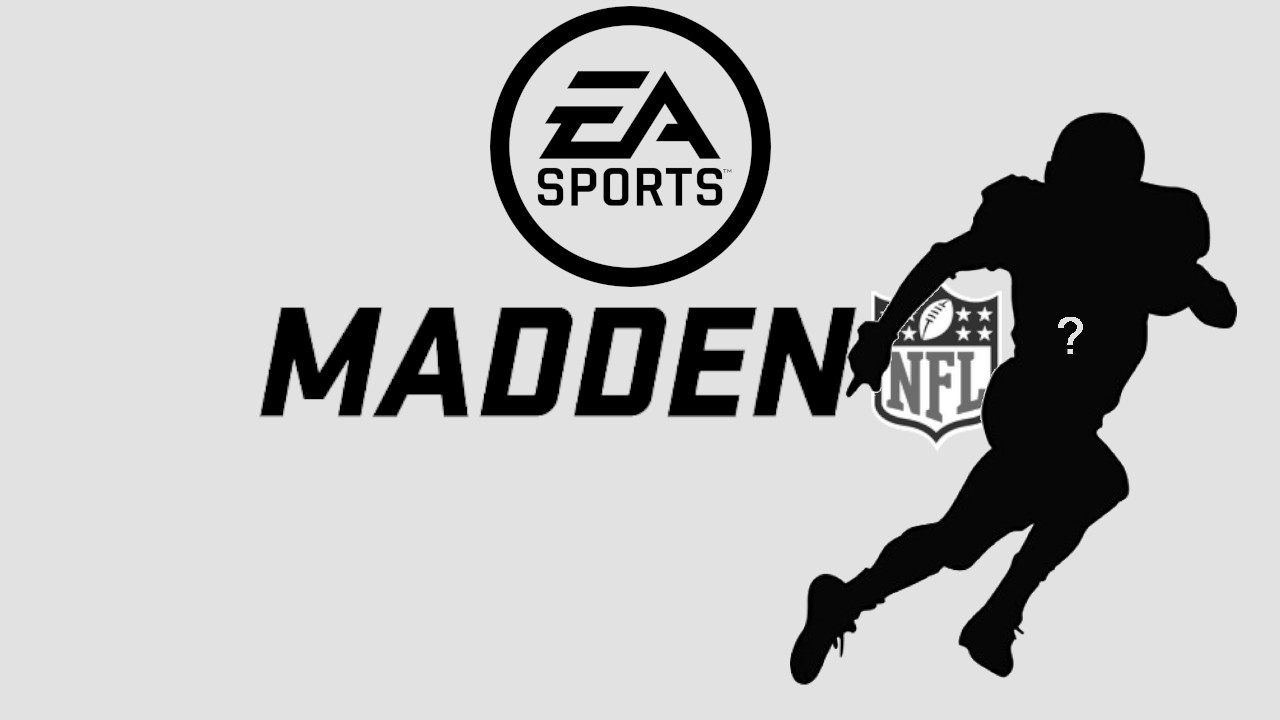 Every year, EA Sports rolls out its annual installments of the latest sports titles for anything ranging from NFL Football to PGA Golf, to Formula 1 Racing.  While the releases themselves can sometimes have marginal differences, even something as simple as who they choose to grace each game’s cover is a deliberate, thoughtful choice.  There are plenty of tasteful examples of this in the industry, such as with 2K Sports’ NBA 2K21 Mamba Forever Edition and its tribute to the late Kobe Bryant.  This year, Madden NFL 23 will be taking a similar approach in choosing who appears on the game’s cover.

Who is on the Cover of Madden NFL 23?

Later this year, we will see the release of Madden NFL 23 featuring none other than John Madden himself on the game’s cover.  The iconic football coach-turned-sports-commentator passed away on December 28, 2021, and his death was a huge loss for the NFL community, and this game cover showcases just how much love and respect there is for the man.  You can see the words “Thanks, Coach” written on the cover, also featuring plays drawn out by the man in his signature style.  The legacy he left behind on the franchise was huge too, as it’s the most successful football game series ever made.  Boom, right there, that’s a win for EA Sports.

John Madden boasted an incredible success rate as a coach, securing his position in National Football League history with a handful of achievements including not having a losing season, and a handful of division and league titles, including leading the Oakland Raiders to their first Super Bowl win.  You don’t have to search far for tributes to the man and his influence on the game, but this cover certainly is the appropriate level of joy, reverence, and love for football that players both casual and competitive, will appreciate.  This also signals the franchise’s plans to honor his legacy in the game.  It’s certainly a much better conversation starter than last year’s choice, which was Tom Brady.

Madden NFL 23 comes out later in the summer of 2022 for PC, PlayStation 5, and Xbox Series X|S.  We’ve yet to have confirmation on whether it will see a PlayStation 4 and Xbox One release.  Keep an eye out for the reveal on June 2nd, 2022, when the YouTube video linked above premieres.