Everything you need to know about Aliens: Dark Descent release! 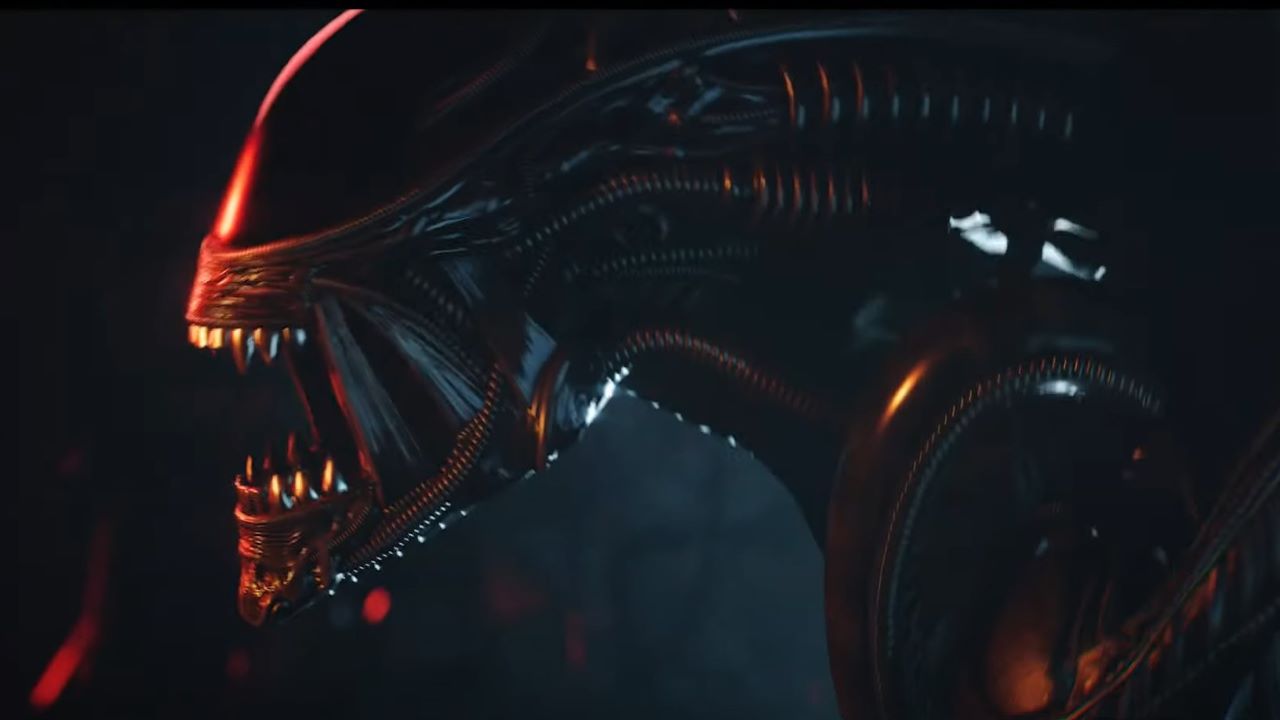 Aliens: Dark Descent has been revealed at Summer Games Fest, and Alien fans have been indulging themselves with all the details and information shown. The trailer had built fans’ expectations up as they showcased great shots of CGI and then what looked like gameplay near the end of the trailer. This guide article will cover everything you need to know about the Aliens: Dark Descent release date and what we could expect in terms of a general timeline for release.

From the reveal trailer, it was shown that the game will be released within 2023. Unfortunately, an exact day and month have not been showcased as of yet but with luck, we hopefully will get more details about the general release later this year. Due to the fact that we got to see a good chunk of what looked like the gameplay. I personally would expect that this game would be released in early to mid-2023.

Sometime around March to July would be what I think the game’s release will be placed within. The game certainly looks like it will be getting the attention of those who enjoy the isometric 3D perspective for gameplay. Having effective strategies seems that it will be a vital part of the game for players when it releases.

From when the reveal trailer was shown, some people were hoping for a new Alien Isolation which was rightly thought due to the fact there had been many rumors of if a new Alien Isolation game would indeed release in the future. However, Aliens: Dark Descent will definitely be starting a hype train for anyone who enjoys games such as XCOM. Time to get ready to go back into the Aliens universe once again!

Aliens: Dark Descent is scheduled for release in 2023 for PlayStation 5, Playstation 4, Xbox Series X/S, Xbox One, and PC.

Attack of the Fanboy / Gaming / When Does Aliens: Dark Descent Release? Release Date Timeline and Speculation