Sega Is Not Ruling Out Alien Isolation 2 Yet 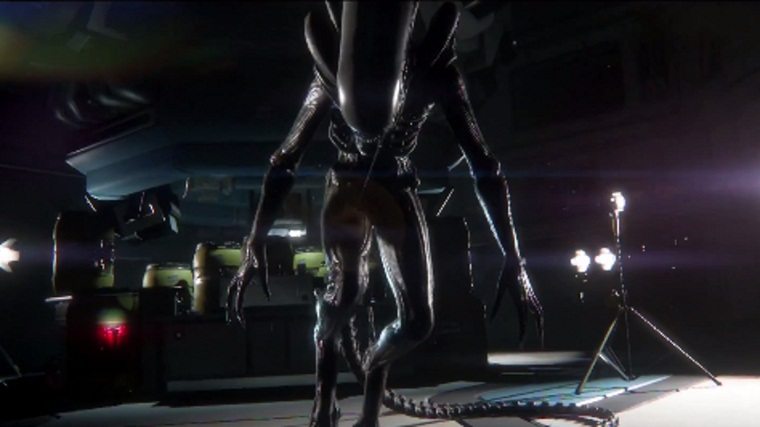 Even though Alien Isolation did not sell as many copies as Sega was hoping it would, they have not ruled out a sequel to the game completely.

COO of Sega Europe, Jurgen Post, was interviewed by GamesIndustry.biz. He said the genre may have had affect on the sales for the first game because it doesn’t have that big of an audience.

Post was then asked about the possibility of Alien Isolation 2 being made. He said a sequel is “not out of the question“. Despite the less than expected sales, Sega is actually proud with the way the game turned out. He also said there is more to be explored.

However, the budget of the game is a big concern. He said Sega might not want to spend so much money and “getting close to break-even or just about in the black“. In other words, Sega has to know if the game will be profitable before committing to a sequel.

The first Alien Isolation had high production values and was a lengthy game lasting well over 20 hours or so. If a sequel is made, fans won’t want to see a low budget version, yet Sega is scared about pouring so much money into a game that might not be profitable.