Wild Hearts: Platforms, Release Date, and Everything We Know 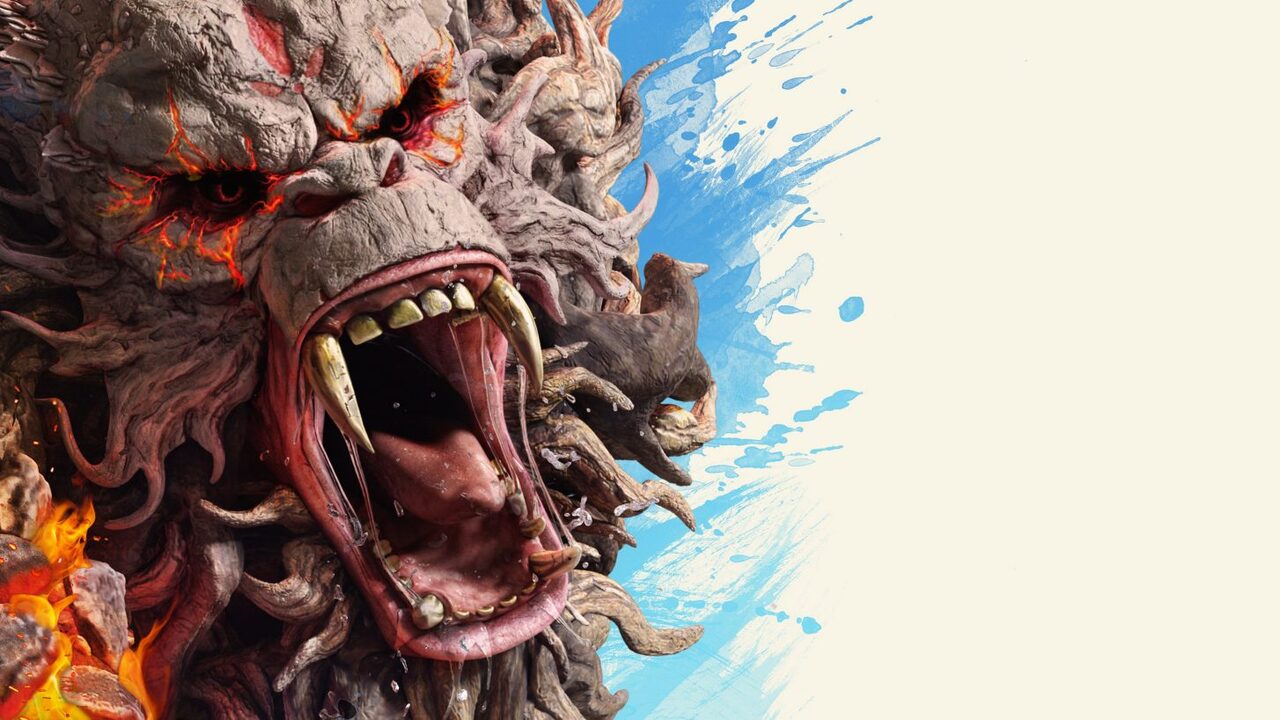 Wild Hearts is set in feudal Japan, just like Assassin’s Creed: Codename Red, and is a hunting game just like Monster Hunter. The beasts look to be bigger and fiercer and your character will have gadgets that will come in handy during your fights.

We got the first glimpse of Wild Hearts today via a stunning reveal trailer. The environment looks gorgeous, the beasts look terrifying, and the combat looks slick. There looked to be a swordsman class whose katana detached and formed into an iron whip and there is also a ranged archer class.

Though we did get some gameplay in this trailer, an official Wilds Hearts gameplay trailer is set to come out on October 6, 2022. We look forward to possibly seeing more character classes, what the magic of the world is, different ways to take down beasts, and, maybe, why the game is called Wild Hearts.

Wild Hearts will be available on PlayStation 5, Xbox Series X|S, and PC. Because of how big and beautiful this game looks to be, only next-gen consoles and Pc will be able to handle it. This is certainly a bummer for Nintendo Switch players, but next-gen players can rejoice in knowing that Wild Hearts will take full advantage of next-gen hardware capabilities.

Attack of the Fanboy / Gaming / Wild Hearts: Platforms, Release Date, and Everything We Know