Scalpers have once again ruined things for everyone. 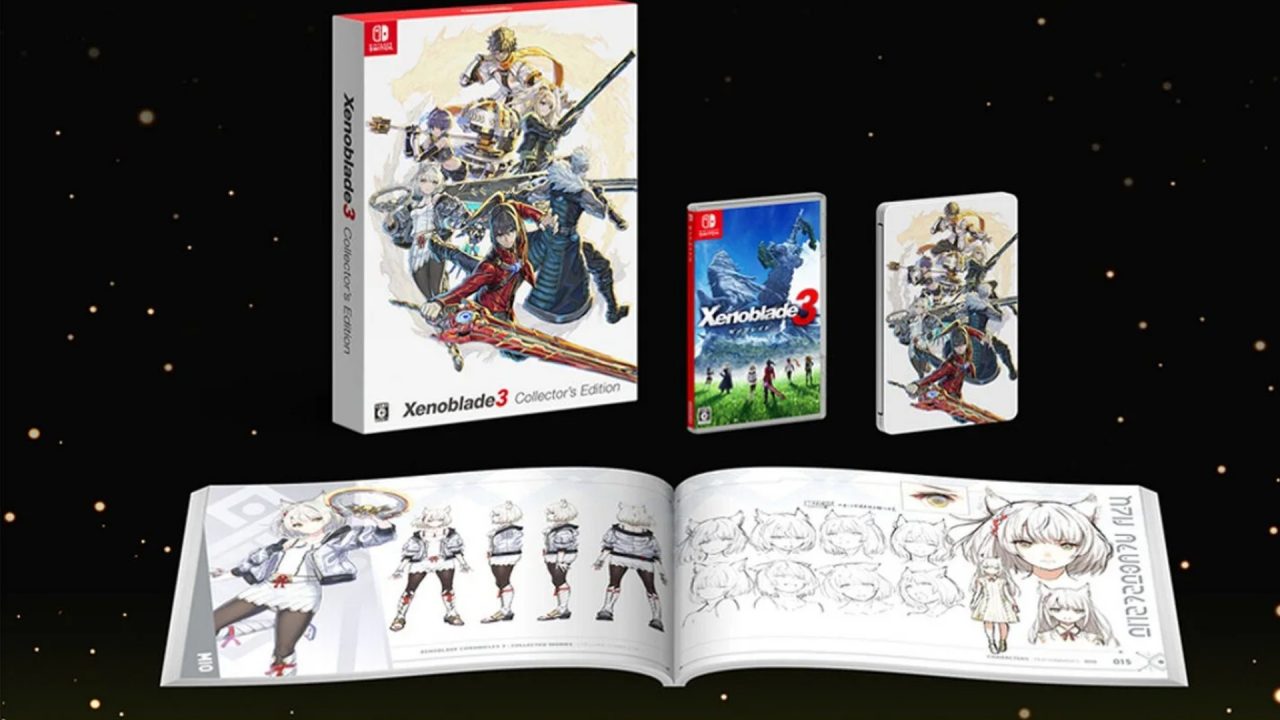 Xenoblade Chronicles 3 is making its way to the Nintendo Switch in just a few weeks, and fans of the franchise were excited to hopefully get their hands on a Collector’s Edition of the newest game in one of their favorite franchises. However, it seems that scalpers had a different idea, and were not afraid to jump in and snag up as many copies of the game as possible to resell at crazy prices.

Originally posted at a reasonable $90 before tax, gamers were ready to get their hands on this exclusive edition, but now that scalpers have gotten their hands on it, you may be expecting to pay more than triple the price if you’re looking to get a copy for yourself. During the initial run, the Xenoblade Chronicles 3 Special Edition pre-order brought the Nintendo Store to its knees, breaking the store down to the point that the preorder was pushed back to a later date.

However, the second pre-order did not go any better, with scalpers having even more time to get their hands and bots ready to start snagging up as many copies of the game as humanly possible, so they can begin throwing them online on sites like eBay for over $300.

If you’re lucky, you may be able to get your hands on a copy of it for under $200, but it’s still a shame that scalpers were, once again, able to get into this preorder and ruin things for the actual fans of the series. For $90, it makes this a good deal, with the art book and all of the other goodies, but for $300, there is no reason to spend the money to get this special edition. We can only hope that Nintendo will push for another release, so that way fans have a chance to get this for the actual price. No matter what version you get, at least you won’t need to worry about a broken system to get your new favorite characters.

Xenoblade Chronicles 3 will be available on July 29th, 2022 exclusively on the Nintendo Switch.