Find out about the most exciting change to the Xenoblade franchise! 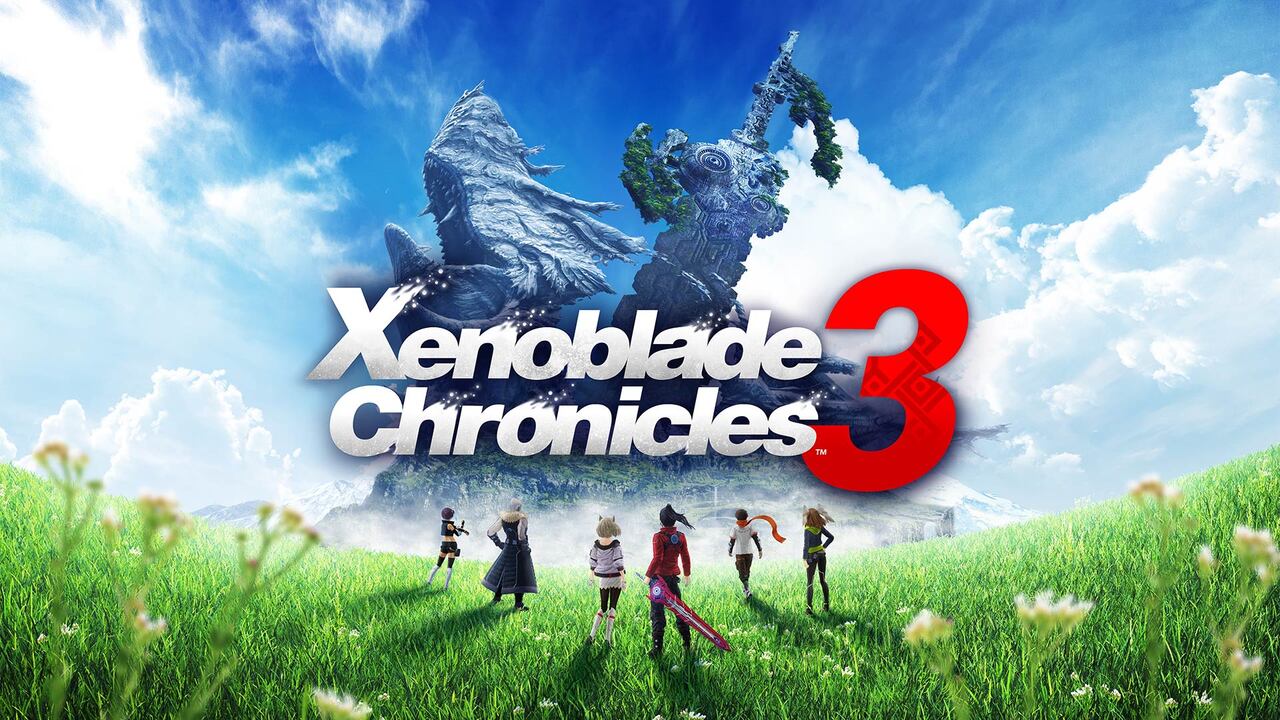 Now that gamers have had a chance to get some more Xenoblade Chronicles 3 information, the hype train has no plans to pull into the station. Especially with this new piece of news, gamers are over the moon about this new bit of news. With previous Xenoblade titles, you may have had a hard time getting a specific party member or piece of equipment, because it used a gacha system to unlock these characters and equipment.

However, with Xenoblade Chronicles 3, you’ll be able to unlock a specific party member or piece of equipment by doing specific quests, so you’ll know exactly what you are getting. If there is a specific member that you’re looking to add to your squad, you’ll just need to take the time to follow through on a quest, and you’ll be ready to add them to your crew. It seems that equipment will be in the same kind of boat, where you’ll need to complete specific quests to unlock them, rather than hope that the RNG Gods are on your side.

With this new bit of news, it makes it a bit more exciting, so that way you’ll be able to fine-tune your experience to your liking, and find all of the proper equipment for your crew. This makes this journey into the world of Xenoblade that much more exciting, and making it a bit more friendly to players can help bring some new fans into the franchise. If you’re looking to keep up on Xenoblade Chronicles 3 until its release at the end of July, you’ll want to make sure that you’re tuning into our Xenoblade Chronicles 3 Guide Section, which we will continue to update as the game releases.

Find out if Xenoblade Chronicles 3 is a sequel to the other titles in the franchise, as well as a nice story recap to either get yourself ready to jump into the franchise for the first time, or to bring yourself up to snuff.