13 Sentinels: Aegis Rim – How To Get Past 14% Street Section In Iori Fuyusaka’s Story 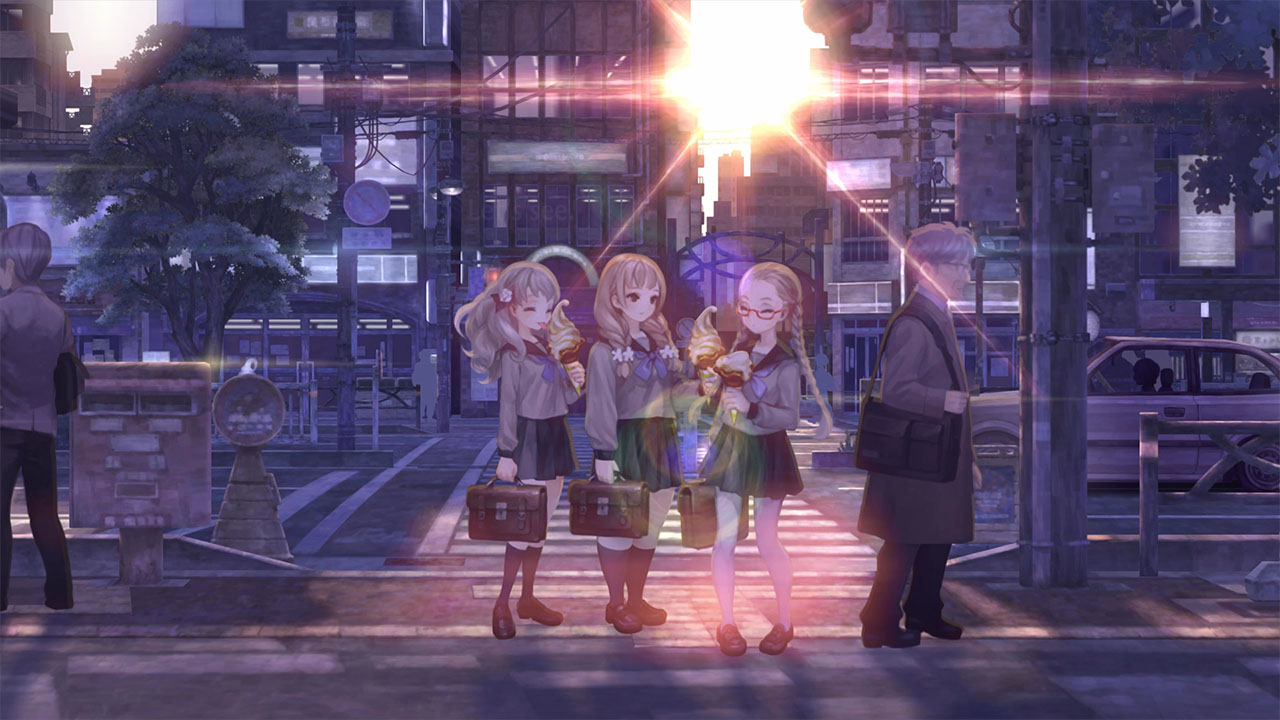 The gameplay in 13 Sentinels: Aegis Rim is split into two very different styles, one that is an RTS style top down game and the other that is a visual novel adventure style. The combat part is pretty straightforward most of the time, but there are some moments in the visual novel sections that will make you think a little. For the most part, these are relatively easy to find out just by continually talking to everyone in the area. However, there is one of these that occurs during Iori Fuyusaka’s story post-prologue that may have you running around in circles with no idea what to do.

How To Get Past 14% Street Section in Fuyusaka’s Story

Fuyusaka’s prologue section is very straight forward and is really one of the shortest of the prologues found in 13 Sentinels: Aegis Rim. Where it gets questionable is when you select her story from the menu when its at 14% and you end up on a sidewalk and street with two of her friends, Miwako Sawatari and Tomi Kisaragi.

A lot of this game gives you multiple options of people to talk to, where your strategy for advancing pretty much being talking to everyone and using any Thought Cloud answers you get. This part is not that straight forward though, as you will only see a pop up to speak to Miwako Sawatari as you walk around and back up to them throughout. This will continually prompt the same conversations about going to the record store and not help you at all. 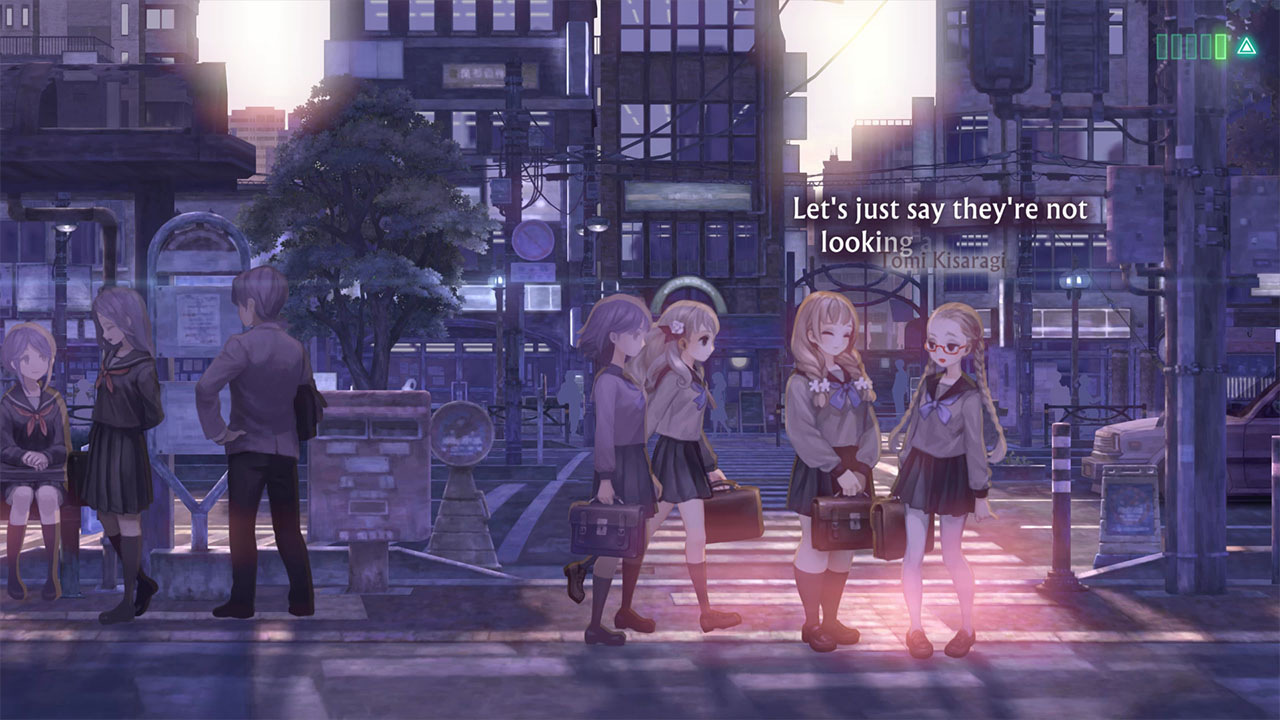 What you will instead have to do is move away from being right beside them, but still be standing to where you can see them. The two will have their own conversation and you will eventually see Tomi Kisaragi’s name appear above her head as seen in the above image while you are standing further away, which is your prompt to go and talk to her. Go fast or you will lose your opportunity here and you’ll have to do it all over again.

When you speak to her, the group will talk about getting food and you get to choose between soft serve ice cream and crepes. Regardless of which one you get, you will end up back in the street and have to do the same process after again for the other type of food. After that, you can actually manage to speak with the speak, which we will cover in another guide here.

Home / Game Guides / 13 Sentinels: Aegis Rim – How To Get Past 14% Street Section In Iori Fuyusaka’s Story