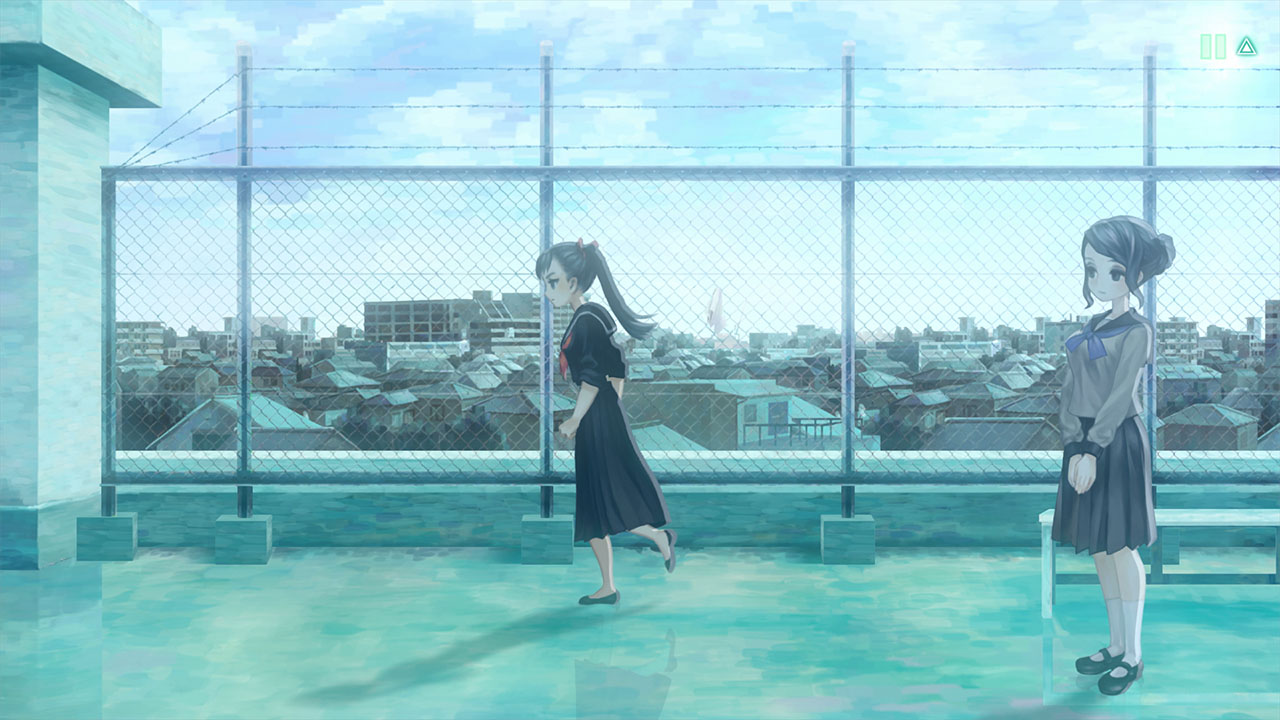 13 Sentinels: Aegis Rim is definitely one of the most unique games to have released in awhile, with it pairing two distinctly different gameplay styles into one overall experience that is very enjoyable. The turn-based RTS style combat is its own mode beyond the opening sections, while you will have to go to the Remembrance area for the visual novel adventure style segments. For the Remembrance areas, you will exploring a number of different areas and knowing how to run while checking them out can be a big help to push the story along in 13 Sentinels: Aegis Rim.

While in the Remembrance parts of 13 Sentinels: Aegis Rim, you will spending most of your time either talking to other characters or walking around exploring your surroundings. None of these locations are very big, but there are a number of these that you will have to essentially replay through to unlock new paths. As a result, you are going to want to know how to speed it up a bit.

The normal walking speed in the game really isn’t all that bad, but having a little extra boost is always good. To do this, all you have to do is hold down Circle as you’re moving around the screen. While doing this, the character you are controlling will start to sprint around and get from place to play faster than before.

The one downside to using the run button is that it can often make it hard to interact with other characters or objects. For this purpose, it’s wise to take your finger off the Circle button when you’re trying to interact with someone or something and then feel free to get back to it after you’re done with that situation.

Running is not entirely necessary in 13 Sentinels: Aegis Rim, but it can definitely help you out a bit to tie up some loose ends a lot faster in Remembrance mode.