For some more variety. 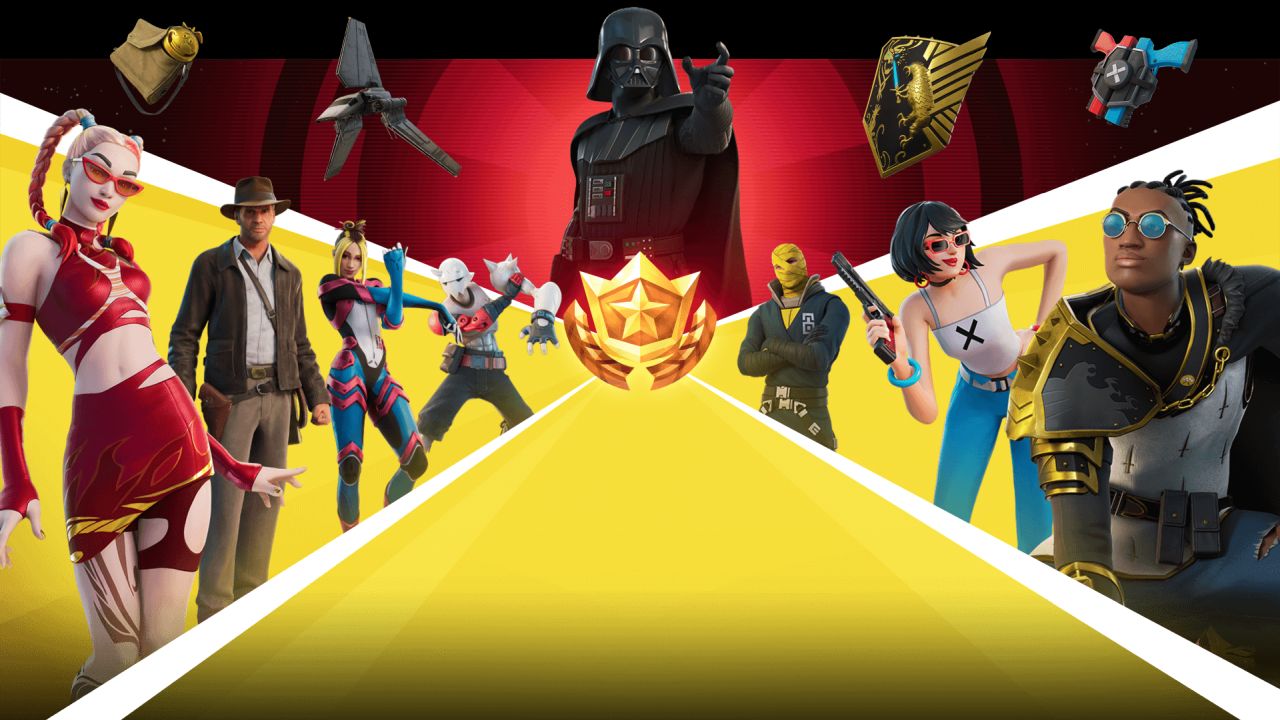 Fortnite is a weird amalgamation of a video game. It’s an ever-changing, third-person shooter that adopts so many elements from other games within the actual goals to win and progress. The game also has a creative game mode where people can create all sorts of interesting maps on a scale of Halo’s Forge Mode or Minecraft’s vast worlds. It’s hard to pinpoint what games are most close to Fortnite, so this list will contain five of the best games like it in terms of gameplay. 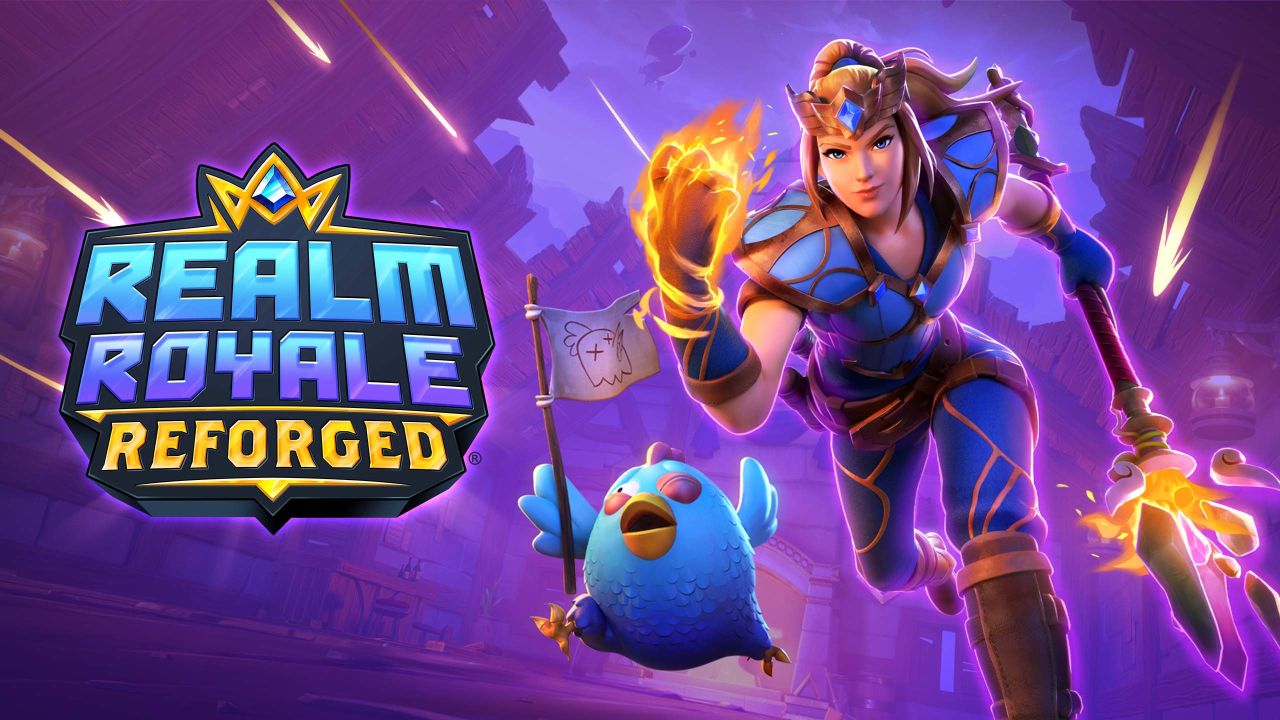 This game, at a quick glance, could probably be mistaken for Fortnite. Each game will try to fill up to or close to 100 players, dropping in a big land. Every locale will contain treasure chests that you open up, spilling out with all sorts of items to increase your health and shields, or items to use offensively. The only difference between this game and Fortnite is that there are classes with their strengths and abilities.

This game is currently available for free on PlayStation, Xbox, Nintendo Switch, and PC. It also has full crossplay between the platforms. 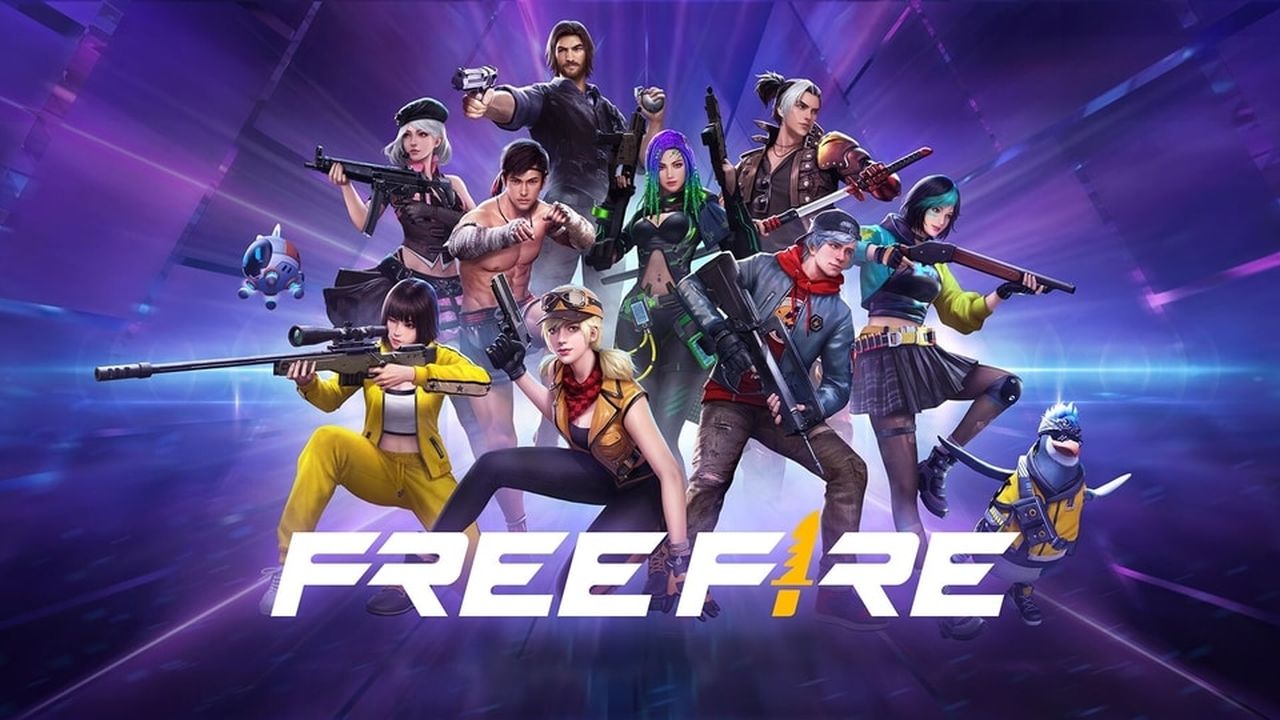 You’ve probably seen a few ads about this game on YouTube and thought it was just another BR ripoff of sorts. Think what you may, but this game is quite a solid contender for a battle royale mobile game. Put on all these wacky colors and outfits on your character and take on various other people. The overall look of the game is more akin to PUBG, but it is in third-person and you can jump as high as you can in a game of Fortnite.

Garena Free Fire is available for free on Android and iOS. 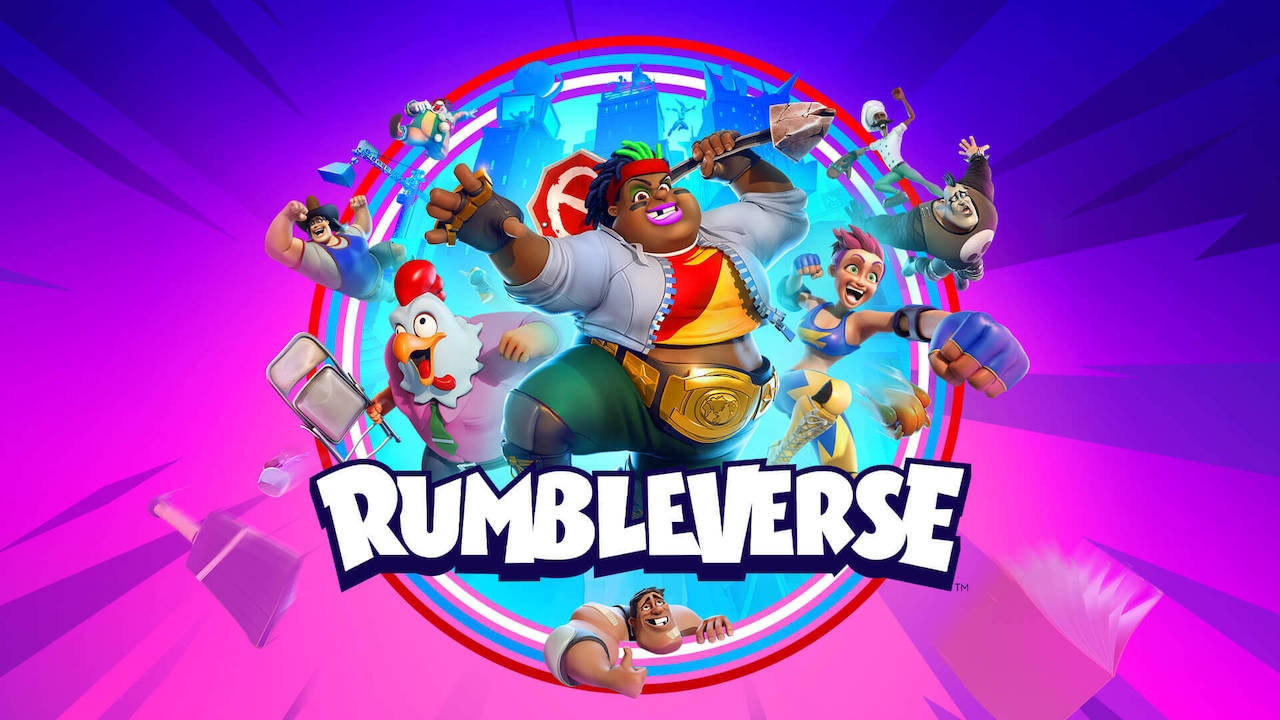 One of the newer titles in the bunch is Rumbleverse. It’s a free-to-play battle royale where you will fight other people without guns. You’ll engage in all-out brawls to come out on top while abiding by standard BR rules like a closing circle and health management. It’s wacky, fun, and has a similar vibe and aesthetic to Fortnite, but with that aforementioned twist.

It’s available on Playstation 4 and 5, Xbox One and Series consoles, and PC. 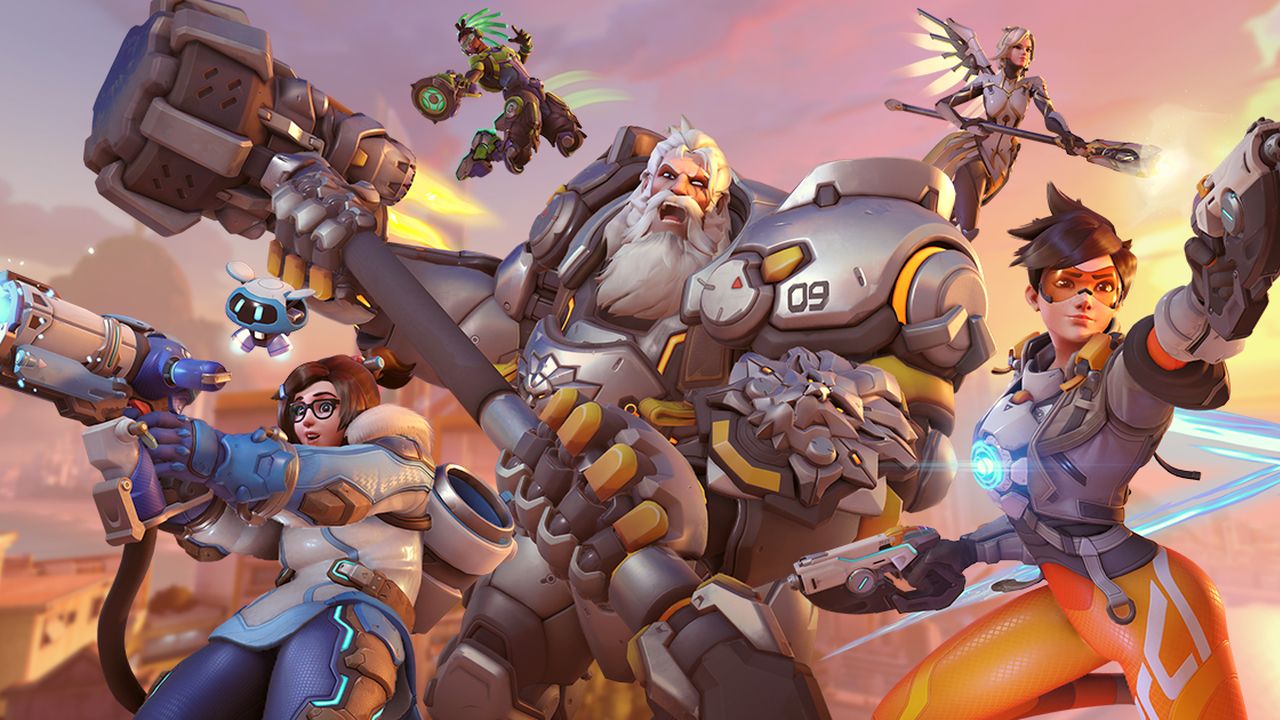 While not a third-person game, this game has lengthy kill times and assortments of cosmetics that players want to get their hands on. It’s also more focused on team play and knowing your abilities rather than scrambling around to find weapons and curatives. The colorful nature of the game could also be reminiscent of Fortnite’s, especially with the Reality Tree.

Overwatch is available on Nintendo Switch, Xbox One, PS4, and PC with full crossplay. Though, you should wait for Overwatch 2 as it’ll launch on all platforms and for free. 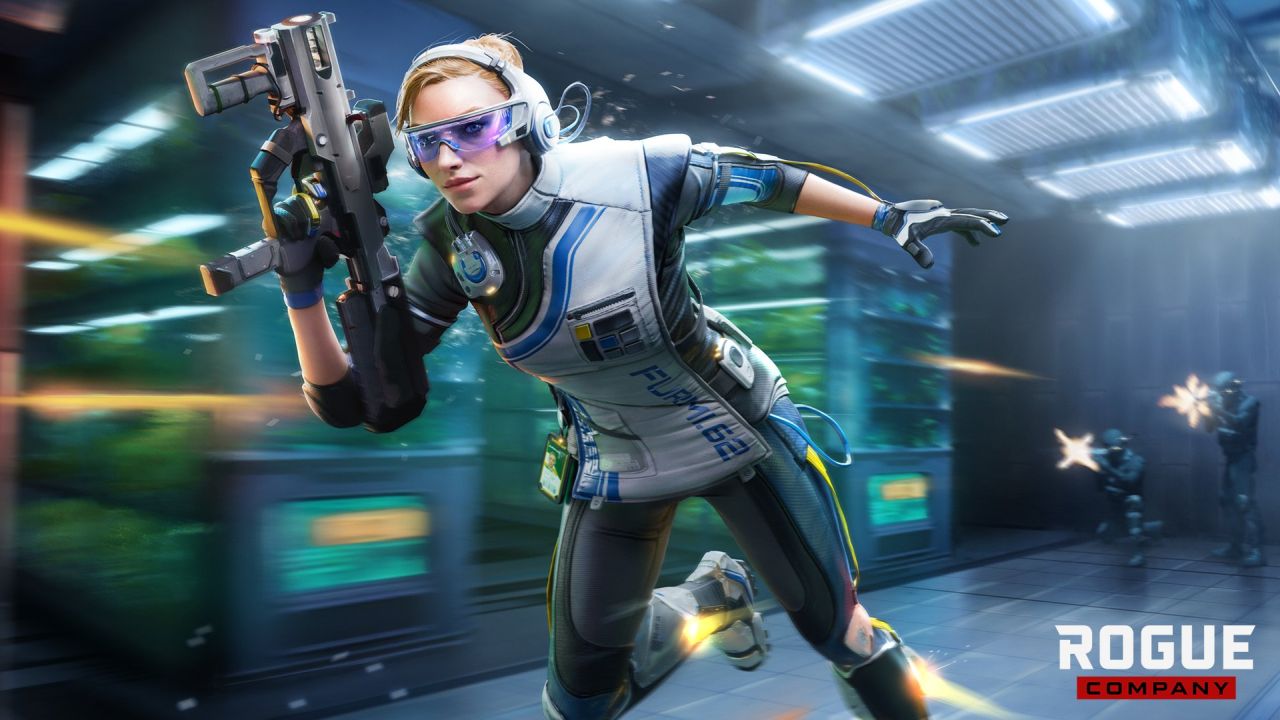 Another title under the Hi-Rez umbrella is Rogue Company. It’s not a battle royale, but it is a third-person shooter with a large cast of different characters, weapons, and skins to equip. It almost plays like Fortnite in the sense that you jump out of a plane every round to hop into a map and know where sounds come from. Not to mention, the art style feels faintly similar.

If Fortnite became slightly slower in pace and more tactical, it would basically be Rogue Company. This game is available on all current platforms and supports full crossplay.

That concludes our list of the best games like Fortnite. Luckily, and most importantly like the game, most listed here support full crossplay on the available platforms they are on! Fortnite is free to play on PlayStation 4 and 5, Xbox One and Series consoles, PC, Nintendo Switch, and mobile.

Attack of the Fanboy / GAME GUIDES / 5 Best Games Like Fortnite