Support for new DLC and more 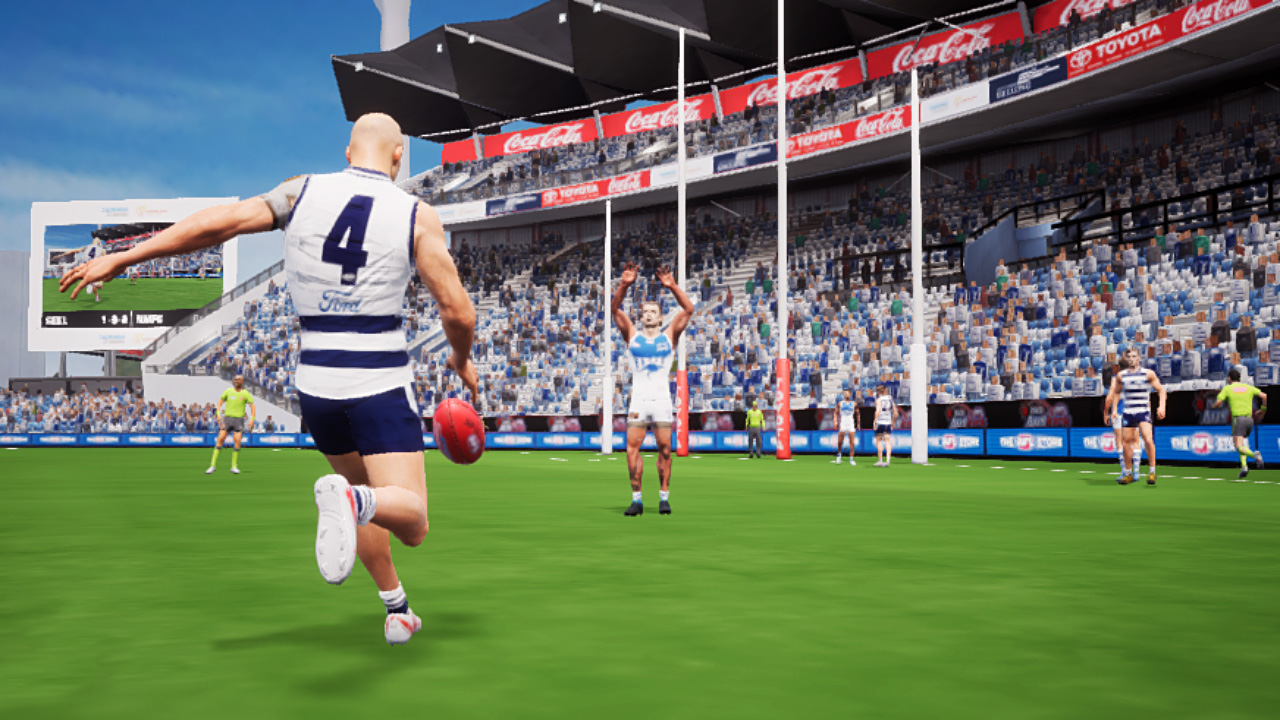 Update 1.05 has arrived for AFL Evolution 2, and here’s the full list of changes and fixes added with this patch.

This new update for AFL Evolution 2 comes out on May 6th, 2021 and should be available now for all platforms. The biggest addition to this update is to give support for the big Season Pack 2021 DLC.

Developer Wicked Witch Software has also done a ton of improvements to the core gameplay. This includes the game itself as well as the online experience too. You will also be greeted with a few new loading screens as well.

If you want to know more about the game, you can visit the official Steam page. AFL Evolution 2 is available now for PC, PS4, Xbox One and Nintendo Switch.