The goal is Global Elite. 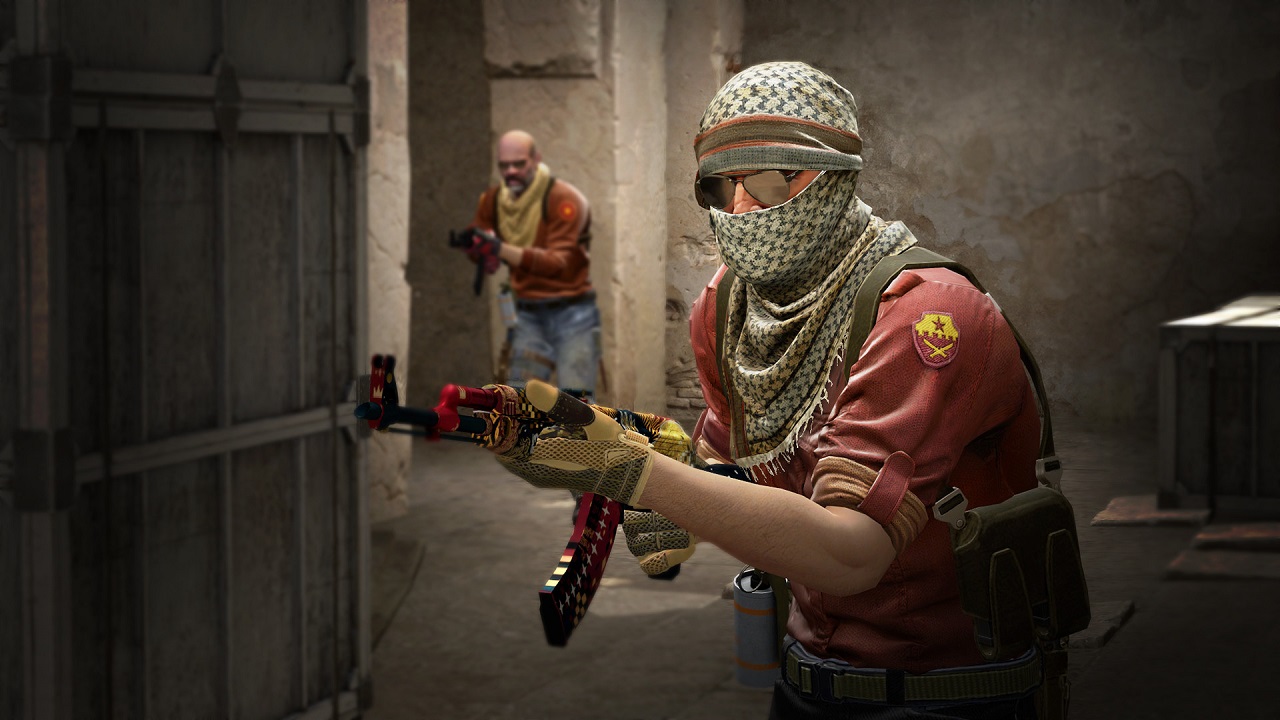 How Do You Gain Ranks In Counter-Strike: Global Offensive

Unlike the ranked system for League of Legends, Counter-Strike: Global Offensive is a bit more secretive with what is going on with your rank. You don’t see any points that are adding up to your rank up, you will just go up or down a rank after some wins and losses. For the most part, if you go on a winning streak you can expect to rank up and if you lose four or five games in a row you may notice your rank has subtly dropped down.

Players have theorized in the past that there may be some correlation between your in-game statline and your rank progress but this has never been confirmed. All you can really do is focus on winning and doing well if you want to rank up

What Are The Ranks In Counter-Strike: Global Offensive

The ranks count up instead of down like League of Legends and Valorant ranks do. A majority of the player base resides in the high Silver through Gold Nova ranks so don’t be ashamed if you find yourself there. If you need any more help with Cunter-Strike: Global Offensive make sure to check out our other guides. 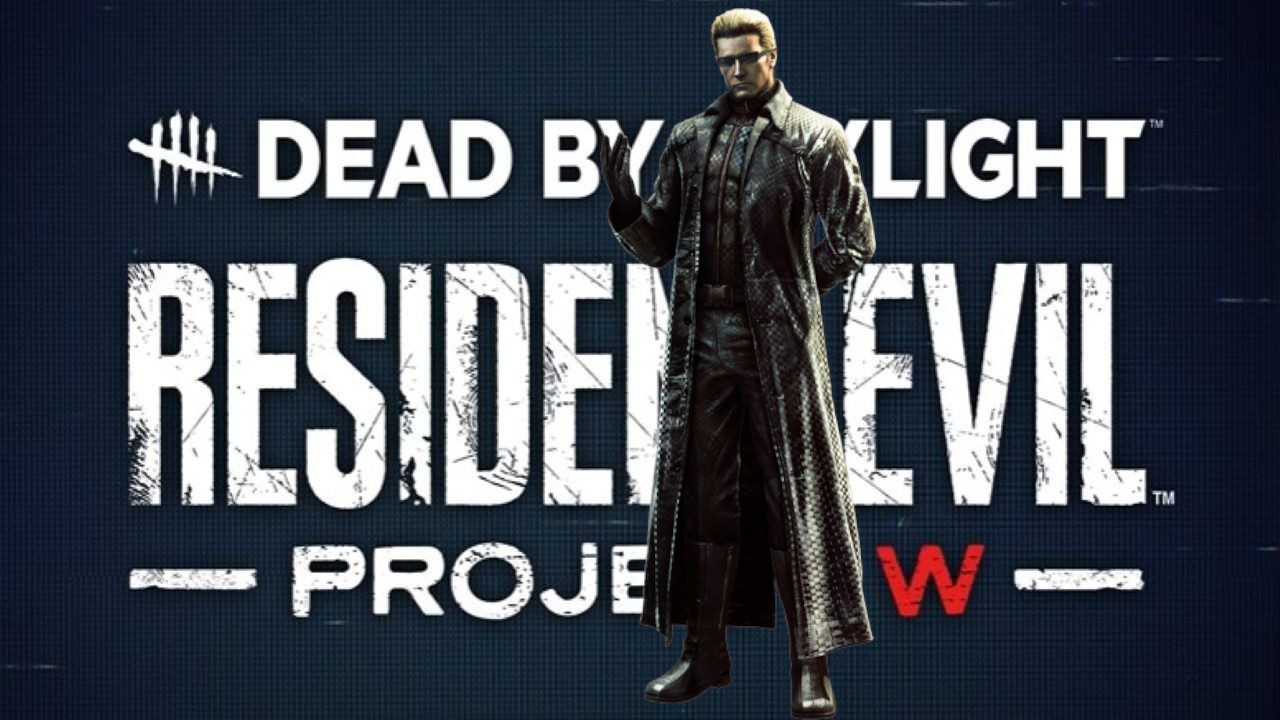 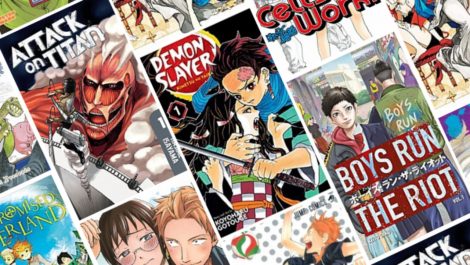