All New World Seeds in Terraria: Labor of Love Update

Terraria fans will experience the game in new ways after this update. 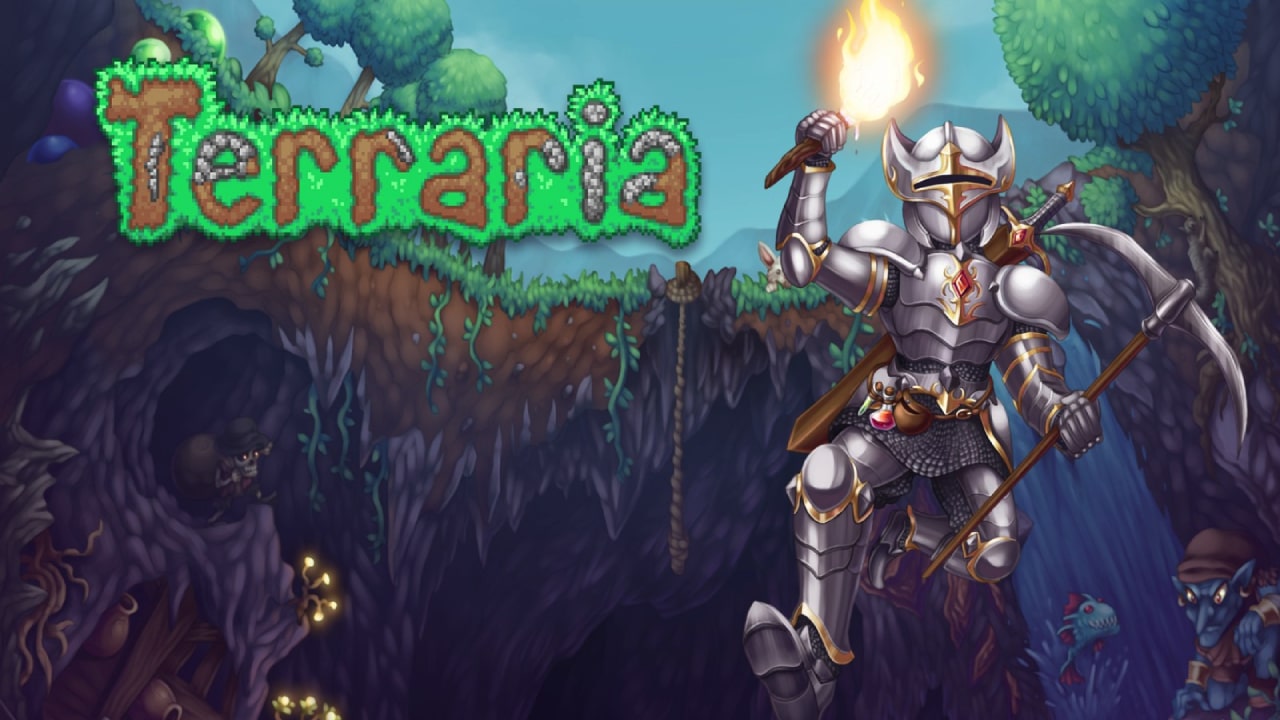 On September 29, the Terraria developers released a surprise update called Labor of Love, and it brought more than a couple of tweaks and quality of life changes. The Labor of Love update added new world seeds, so now players can experience the 2D title in new ways, thanks to this free addition that brought back many fans of the indie title.

All New World Seeds in Terraria: Labor of Love Update

According to the Labor of Love update patch notes, these are the new World Seeds that have been added to the game:

Get Fixed Boi – The Zenith Seed

This new world seed mixes all the world seeds from the game, including the new ones from the Labor of Love update. So players will have to deal with all the features and unique challenges that all the world seeds offer. According to the developers, they spent a lot of time testing this new seed and polished it until they found the proper balance.

This seed will provide the perfect experience for veteran Terraria fans who are looking for new challenges.

Don’t Dig Up – The Remix Seed

The Don’t Dig Up world seed will invert Terraria’s map. Now players will begin their journey in the dark depths of the underworld, and they will have to climb their way up to the surface, but there is a catch. As players dig their way up to the surface, the threats will be more dangerous until they reach the surface, so players will have to choose between staying in the depths until they are prepared or digging up into the new challenge.

No Traps – The No Traps Seed

Terraria players will have a great time while experiencing Terraria with these new seeds. The labor of Love update brought a lot more than these seeds, so if you have not tried Terraria in a while, make sure you launch the game and experience these new seeds by yourself.

Attack of the Fanboy / GAME GUIDES / All New World Seeds in Terraria: Labor of Love Update