Check out all of the playable characters available in JoJo's Bizarre Adventure: All-Star Battle R 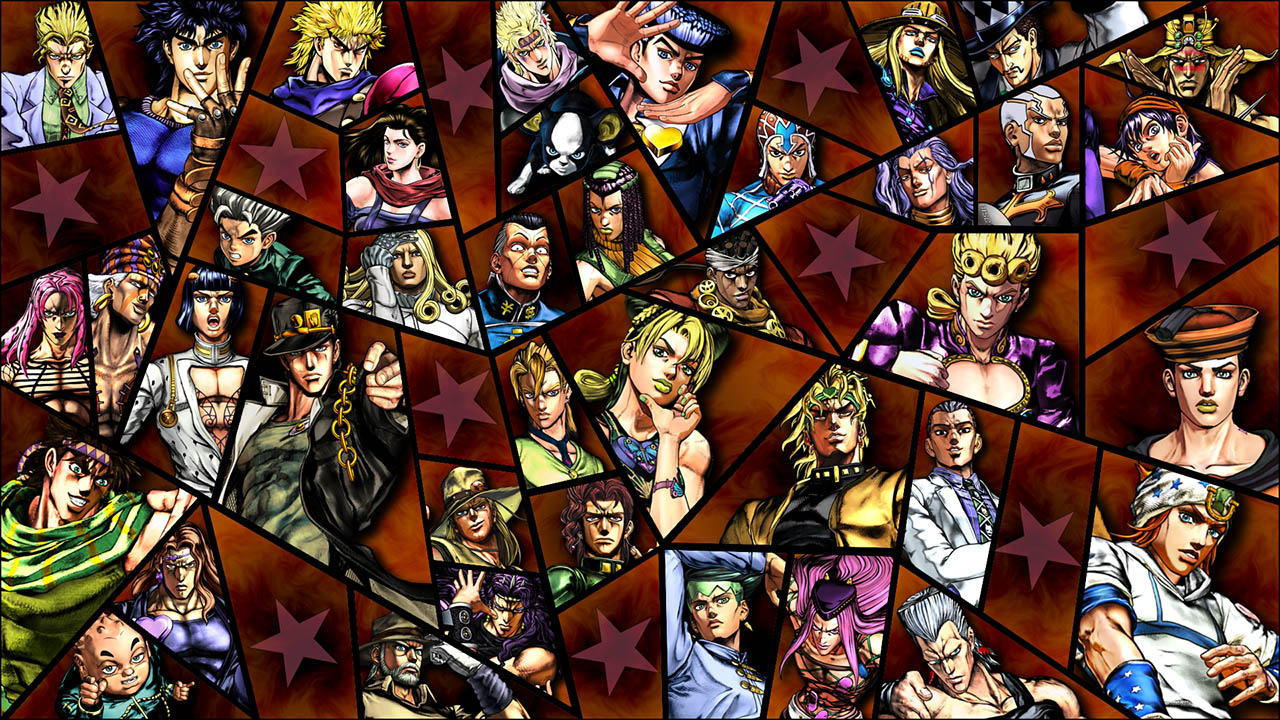 As a true celebration of the franchise, JoJo’s Bizarre Adventure: All-Star Battle R features faces of all of the currently released parts of the series, from Phantom Blood (Part 1), which was first published on December 1986 to JoJolion (Part 8), which debuted on 2011 and ended on August 2021. Overall, the game features a cast of 51 characters on release date, 50 from the JoJo series, and Ikuro Hashizawa, the protagonist of Baoh: The Visitor. You can check out all of the characters featured in the game below:

As we mentioned above, the game is set to receive a few (4) still unrevealed DLC characters, all of which will become available for those who possess the game’s Season Pass on any platform of their choosing. Those who purchase the pass will also receive an exclusive costume for Rohan Kishibe, as well as more goodies. The Season Pass is currently available as either a standalone buy or as part of the game’s Deluxe Edition.

It is also important to point out that, the still unofficially named ninth part of the Jojo series, called by many as JoJoLands, is already in production and is set to be released somewhere in the future.