This ALVO VR update brought a lot of additions, so players will have to adapt to these changes to stay effectvive. 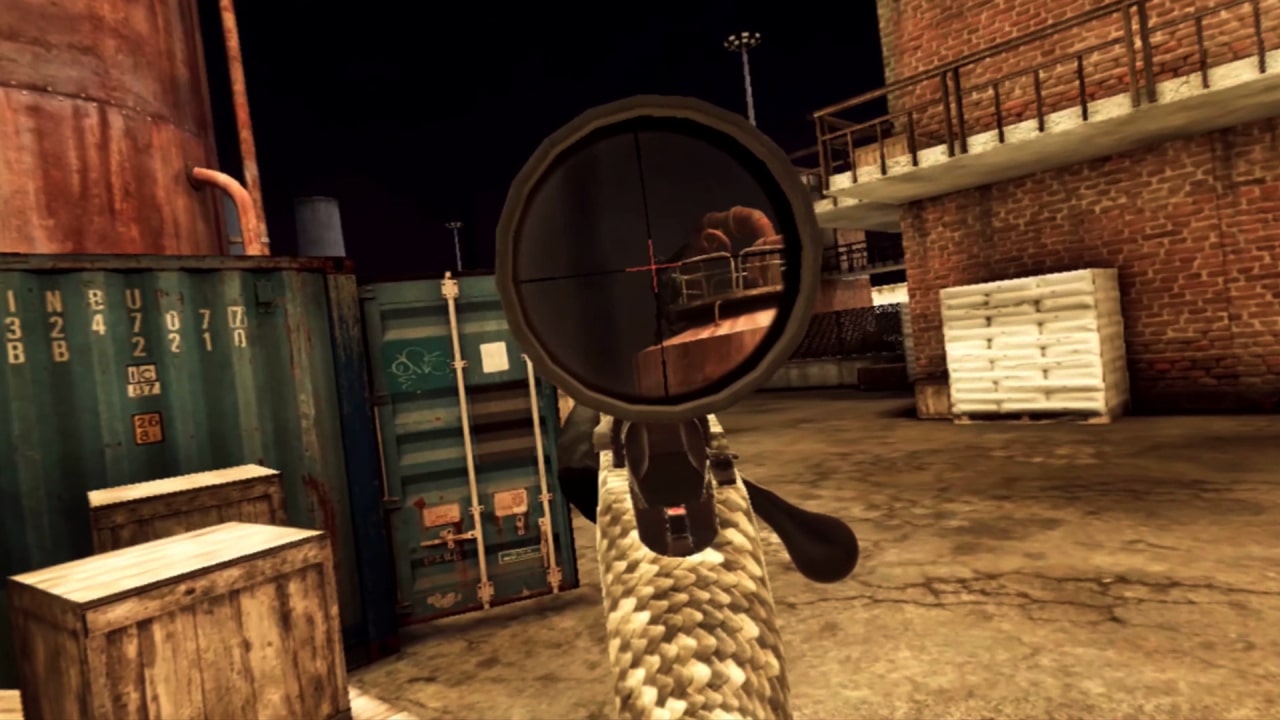 Update 1.12 has arrived for ALVO VR, and here’s a list with all the changes and fixes added with this patch. Most players think VR gaming is something that can only happen on the PC platform, but that is not the case. PS VR is something that many players have been enjoying since its release, and many titles have joined this way of play. This is the case for ALVO VR. The game is a First-person shooter that sets players against each other in TDM style matches. Here’s everything new with ALVO VR update 1.12

Update 1.12 brought a lot of additions and changes to the game. From simple animation adjustments to new skins and performance improvements. The new perks are going to allow players an advantage over their opponents. For most FPS players, these perks are going to feel very similar to the ones you can find on games like Call of Duty, so experienced FPS players will feel right at home with this new addition.

ALVO VR is available now on PC and PS4. For more information regarding this patch, go to the official Alvo VR website.