Among Us November Update Patch Notes

A few changes and a look to the future. 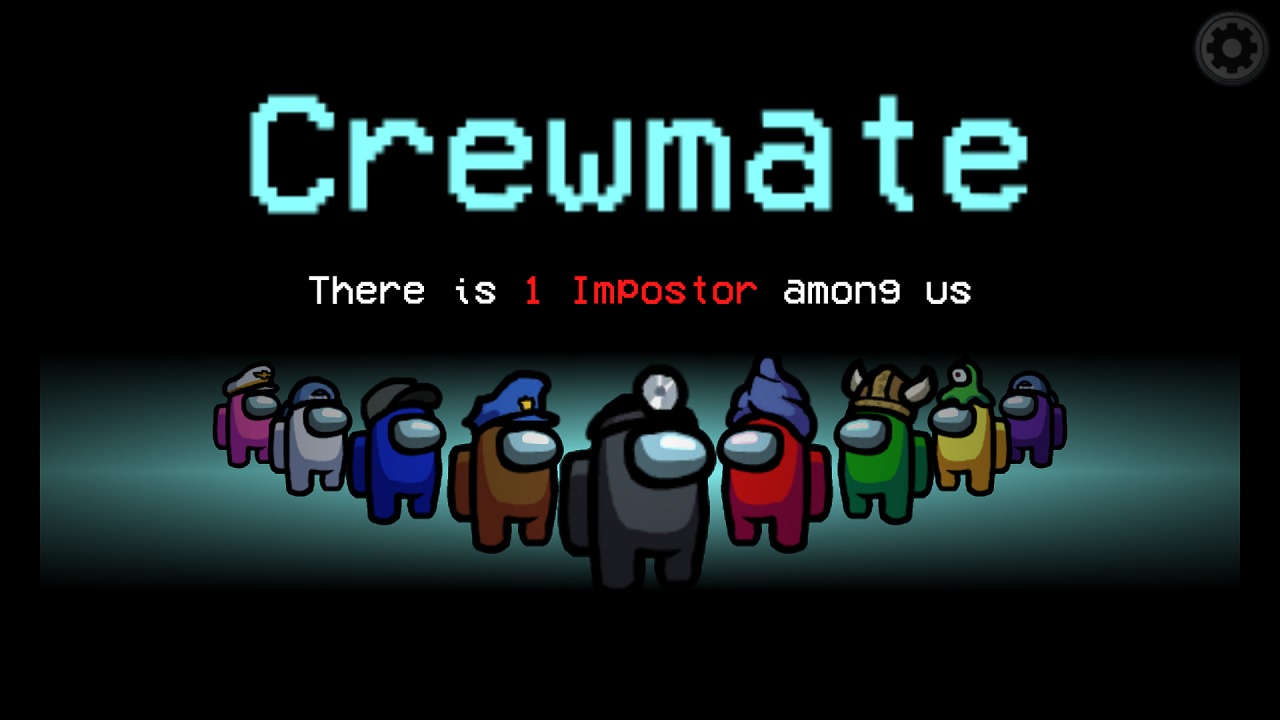 Among Us is one of the most unlikely success stories of 2020, coming back from the grave essentially after being released a couple years ago. The simplicity of the game overall has made it a huge hit that didn’t need too much tweaking, but developer Innersloth has continued to improve upon the game rather than focus on the new canceled sequel. They have been releasing patches for the game and the latest has now arrived with some new changes, as well as mention of future plans.

Among Us November Update Patch Notes