Animal Crossing: New Horizons – How Many Villagers Can You Have

How many villagers per island in New Horizons 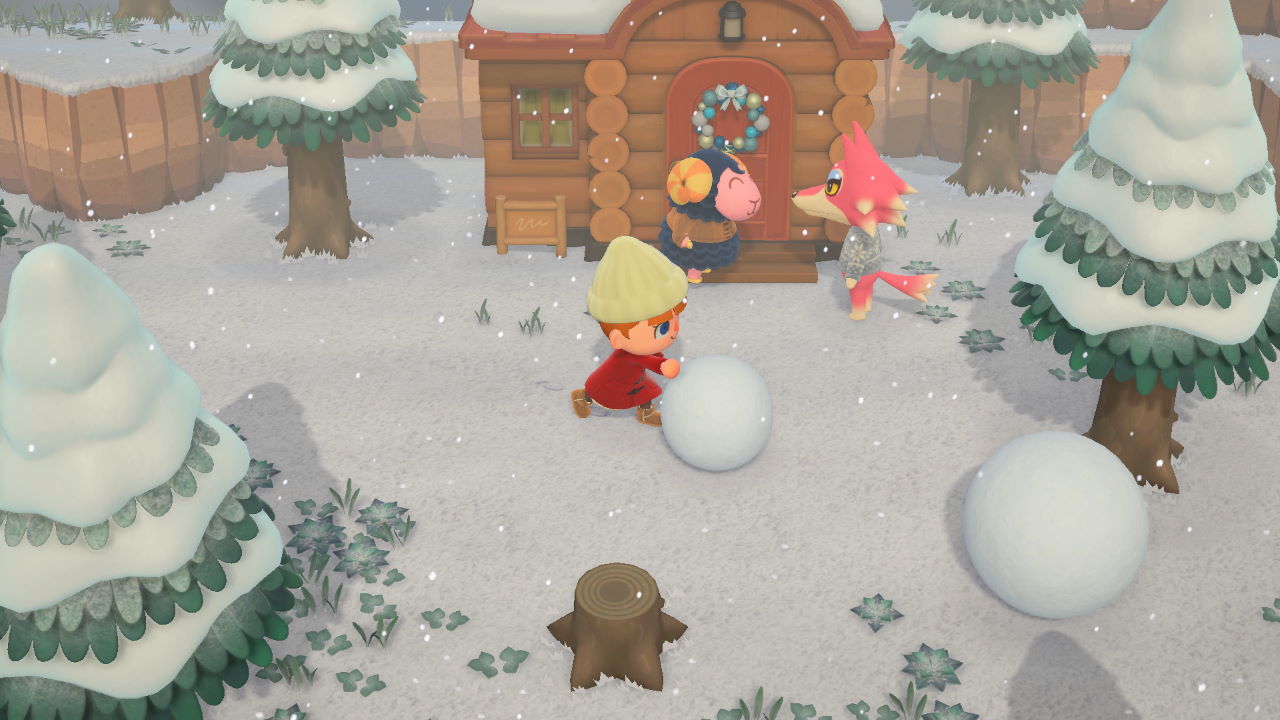 While there’s a lot of things to do and see in Animal Crossing: New Horizons, one of the best things is just getting to know all of your neighbors. All the villagers that can move in and out of your island add variety and character to the experience. But with the shift to a deserted island setting, many wonder how many villagers can you have on your island in Animal Crossing: New Horizons.

How Many Villagers Can You Have on Your Island

With the game just launching, few players know for sure. We do know a couple of things for sure. First, you can have eight human players on your island. Second, there are 383 villagers available in the game. What we aren’t totally sure of yet is the exact number of villagers that can live on your island, but from reports of players who have had the game longer than most we do have a theory. It seems like you can have at least ten villagers come and live on your island paradise, but don’t be surprised if more show up beyond this as we’re still digging into the game to verify.

We’ll be monitoring for updates as the game grows and expands, but this seems to be the case at launch. The game starts with a few villagers already on your island, and more move in pretty quickly. After that you just have to be patient and keep working on doing chores and clearing space and more will show up down the road.

There’s no main way to attract new villagers to your island, but just playing the game and continuing to improve the space. They’ll show up sporadically and you can make friends with them then invite them to stay. And just like all the other houses, you can decide where they go and eventually move them if you need to. Still, choose wisely who you invite to stay and where their house goes. It can be difficult to get them to move.

So the answer to how many villagers can you have on your island in Animal Crossing: New Horizons at this time is ten, but we’ll keep an eye out for any updates as the game develops.

Home / Game Guides / Animal Crossing: New Horizons – How Many Villagers Can You Have