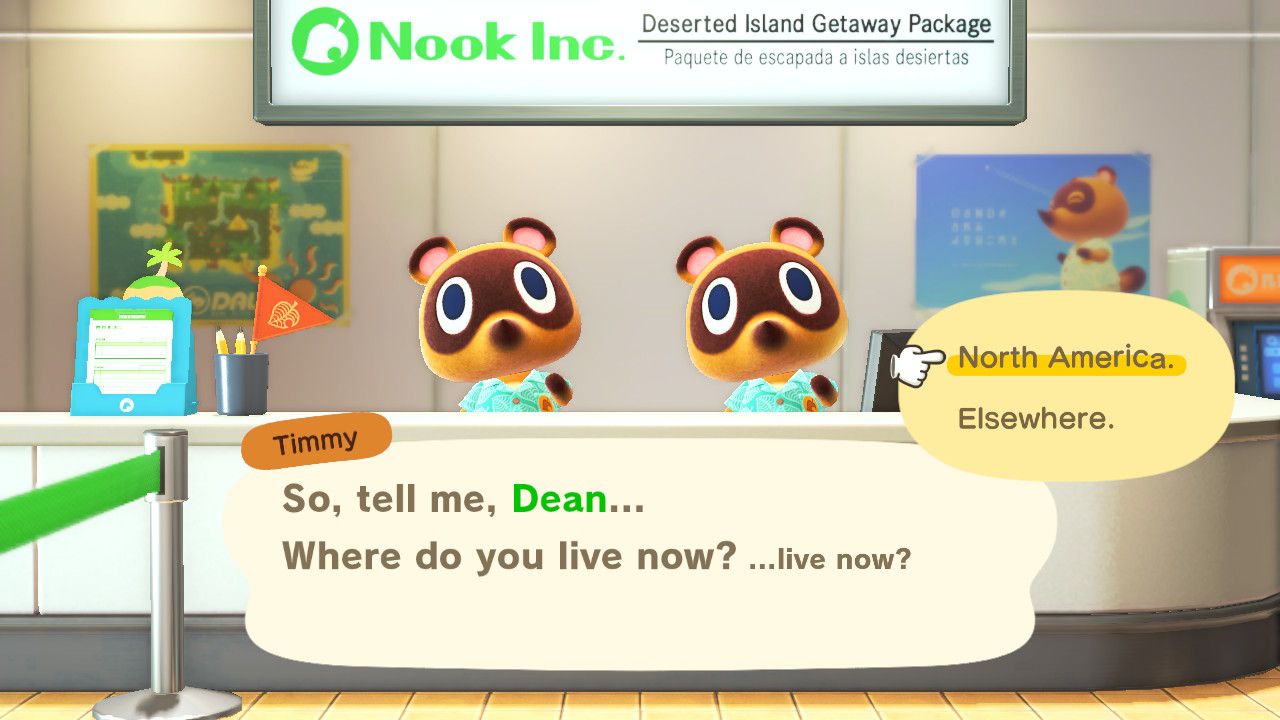 Animal Crossing as a series has always been a living game, where the goal is to keep coming back to it throughout the year. As you go through the years, you will experience each of the four seasons as well. Seasons return once again in Animal Crossing: New Horizons, with a few ways to change the seasons available. One of these is in the game and one of them requires a little ingenuity, both of which will be covered in this guide.

How To Change Seasons

One of the first questions you will be asked after creating your Villager in Animal Crossing: New Horizons is which hemisphere you live in. More specifically, they ask North America or Elsewhere and it goes from there, with you eventually getting to choose Northern Hemisphere or Southern Hemisphere. 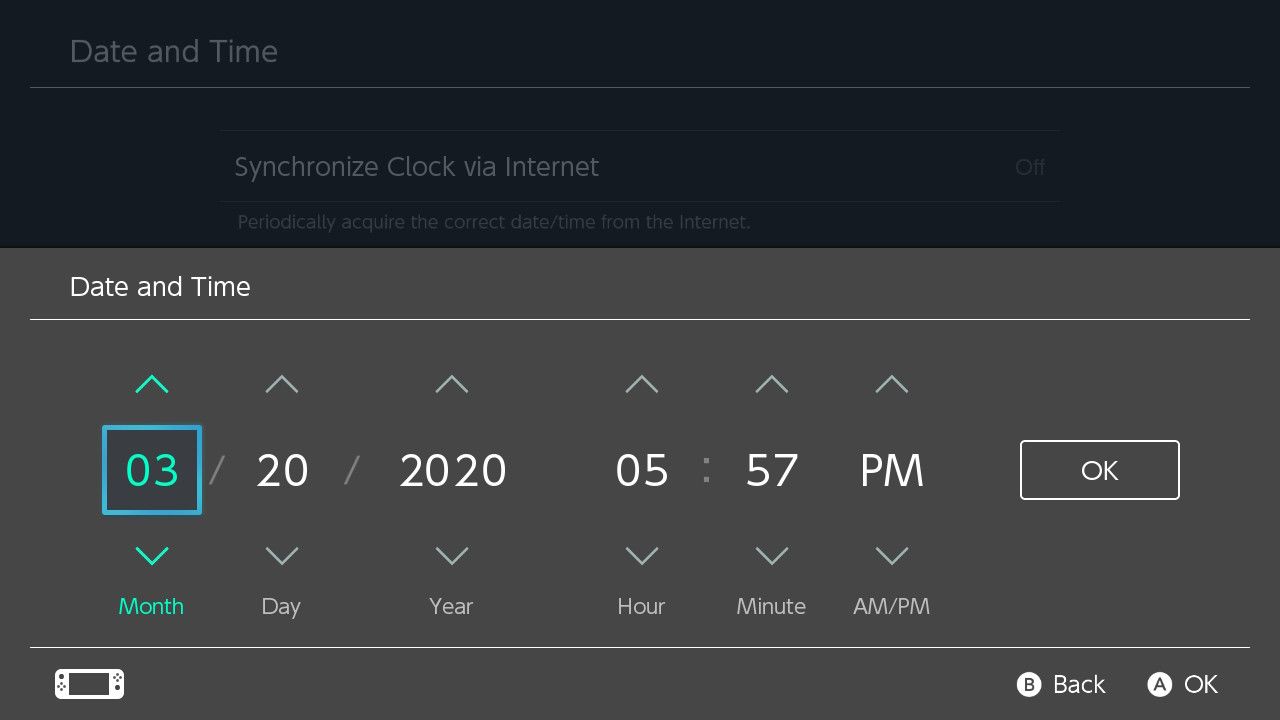 If you are not satisfied with either one of those seasons, you also can go a roundabout way to sort of cheat the game. As has been the case in past gams, you can go into the system settings for the Nintendo Switch and adjust the date to get a different season.

To go about doing this, go to the home screen on the Nintendo Switch and then into System Settings. Next scroll down to System and then scroll down to Date and Time. You will likely have “Synchronize CLock via Internet” set to on, so you must change this to off and then go down and manually change the date to correspond to the season you want.

We are not quite sure the consequences of changing the date in game like this now, as there were some in the past. One thing we do know though is you will not have access to special events around the holidays, as those will be downloadable content instead. All changing the seasons will do for you is just change the season itself, so you can decide if that is worth it for you for the potential consequences that may pop up in the future as we have the game for longer.