Animal Crossing: New Horizons – How To Get Isabelle

It's not Animal Crossing without Isabelle. 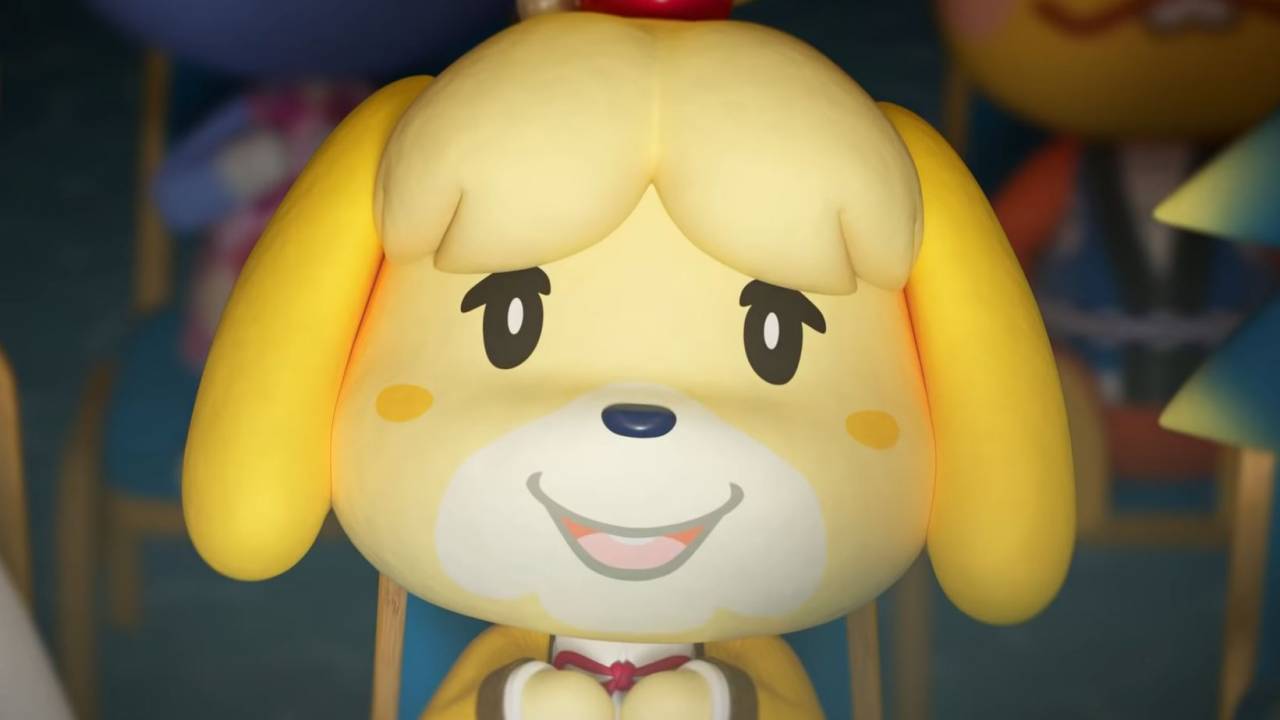 The Animal Crossing series presents one of the largest rosters of characters in gaming aside from the likes of Pokemon and such. Even with all of the characters that are available, one of the biggest fan favorites is that of Isabelle. She was such a big deal that she made it into Super Smash Bros. Ultimate as a playable fighter. As a result, you may expect to see her on your island from the get go, but Isabelle is not around at the very start. You’ll have to wait a little bit to get Isabelle and this guide will tell you how to get her.

How To Get Isabelle

While you are in charge of our own island as essentially the mayor, you do not have any direct help right from the beginning outside of Tom Nook. Those who have played past games should know that Isabelle serves as your secretary in the games, but it appears she was a little busy with Super Smash Bros. to show up right at the beginning of the game.

Isabelle is a character you won’t even see for awhile either, as you must complete a number of tasks that will take multiple days before she will make her way to your island. Essentially, what you need to do is start the game up and complete all tasks given to you by Tom Nook and company.

This includes getting Blathers to come to your island and open the museum, opening Nook’s Cranny for Timmy and Tommy Nook, building a bridge, and most importantly getting three new residents to move into your island.

This latter one is what will hold up the process the most, as you need to go out of your way to recruit new villagers for your island. This can be done by flying off to other random islands using Nook Miles Tickets, so make sure you’re going as much as you can and recruiting three new people to your island.

This will be followed by Tom Nook getting you to find plots for them to build upon and getting all six of the requested items for each house before they are open. In addition, it will take a few days for all of these residents to move into their new houses.