Animal Crossing: New Horizons – How To Pay Moving In Fees

Get your loan paid off quickly. 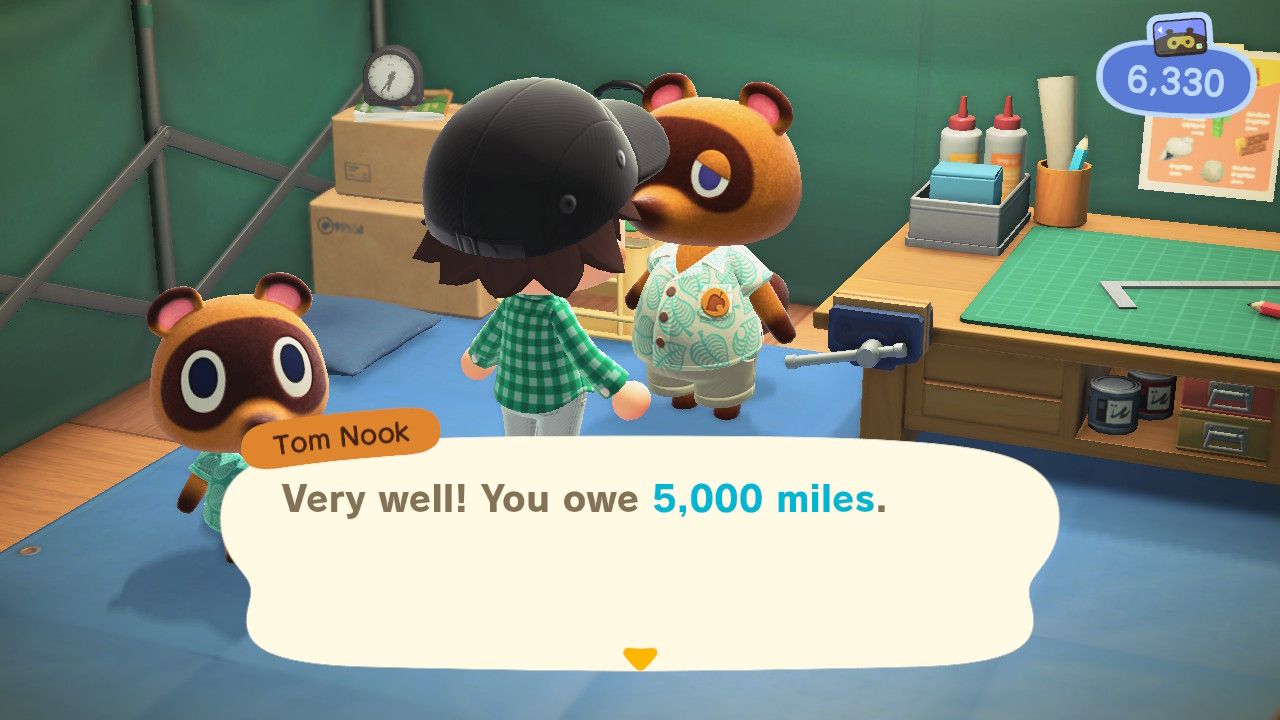 Tom Nook may seem like a stand up guy and everything, but longtime players of the series know the truth about Nook and his continuous bills and asking for money for services in your town. That is no different in the new Animal Crossing: New Horizons, where Nook immediately bills you for your tent and stay on the island. Instead of charging you Bells at first though, he lets you pay for the moving in fees with Nook Miles. You will want to try and pay these off as soon as possible so that you can move towards getting a house instead, so knowing how to pay off your fees is very important.

How To Pay Moving In Fees

Instead of charging you a crazy amount of Bells, Tom Nook actually gives you a pretty decent move in deal by asking you only for 5,000 Nook Miles. Acquiring Nook Miles early can be fairly easy too, as most of the tasks you will be performing can help you earn Nook Miles.

You must play through the opening portions until you get your NookPhone from Tom Nook. After this, interact with the terminal in Resident Services just to the right as you enter the door. This is the Nook Stop, where you will eventually be able to spend Nook Miles on items.

What we want to do though is start collecting Nook Miles to pay off our debt first, so open up your NookPhone and go to the Nook Miles app. Look at all the different quests available, such as catching a certain number of fish or many other things. Each of these tasks will reward you with Nook Miles that you will need to pay them off.

If you really stick to it and go to the Nook Stop terminal to get your free Nook Miles daily, you should be able to rack up enough Nook Miles to pay off Tom Nook while on day two.

Once you have 5,000 Nook Miles, head back to Resident Services and speak with Tom Nook. There should be an option here to say you want to talk about your moving fees. Select this option and then pay him off. At this point, he will then ask if you want to go ahead and build a house, which will put you back in debt, this time with Bells instead.