Animal Crossing: New Horizons – How to Unlock and Use Emotes

Get some reactions for local and online play 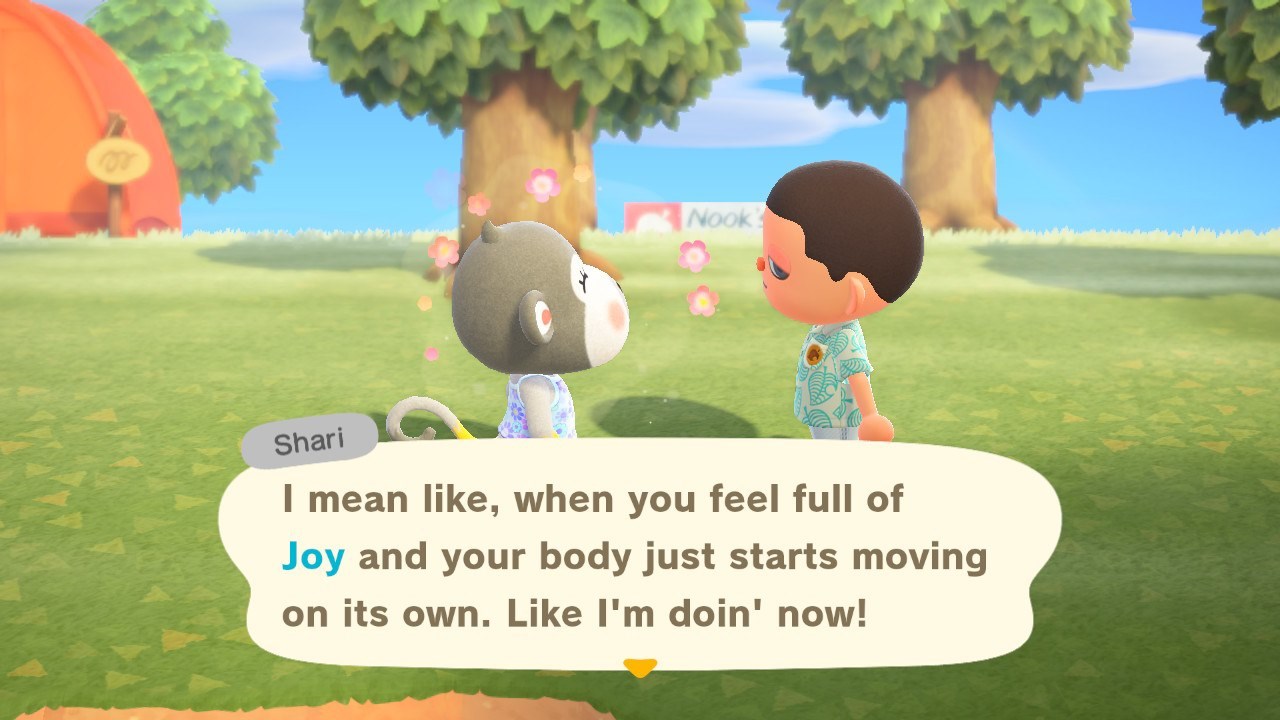 Animal Crossing: New Horizons is a very emotional game in ways that others usually aren’t. While other titles offer fear, anger, and excitement, this series relies on more subtle stuff like joy and the sense of friendship. But sharing those emotions can be difficult, even when playing with friends online. That’s where emotes come in, often called reactions in the game. But while you may want to use them, you have to unlock them first. So let’s explain how to unlock and use emotes in Animal Crossing: New Horizons.

How to Unlock Emotes

In typical Animal Crossing fashion, New Horizons doesn’t just hand you a bunch of reactions and call it a day. Instead you will have to unlock each of the 40 emotes featured in the game. You can do this pretty quickly though, if you know what to look for. All you need to do is interact with your villagers often, and watch for them to use emotes of their own. When they do they will seek you out, calling your name and looking quite emotional. Run to them and chat and they’ll explain their current reaction and share with you the emote. It will then be added to your collection for use later. So here’s how to use emotes.

How to Use Emotes

Once you have some emotes you just need to press ZR to pull up the reactions menu and choose which you want to exhibit. Once you have a few you can decide which are on the menu by highlighting where you want the new one to go and pressing X. Then just swap out th old for the one you prefer.

And that’s how to unlock and use emotes in Animal Crossing: New Horizons. This works online as well, in case you want to show off to friends who haven’t unlocked them just yet.

Home / Game Guides / Animal Crossing: New Horizons – How to Unlock and Use Emotes