Beetles invade your island in the north 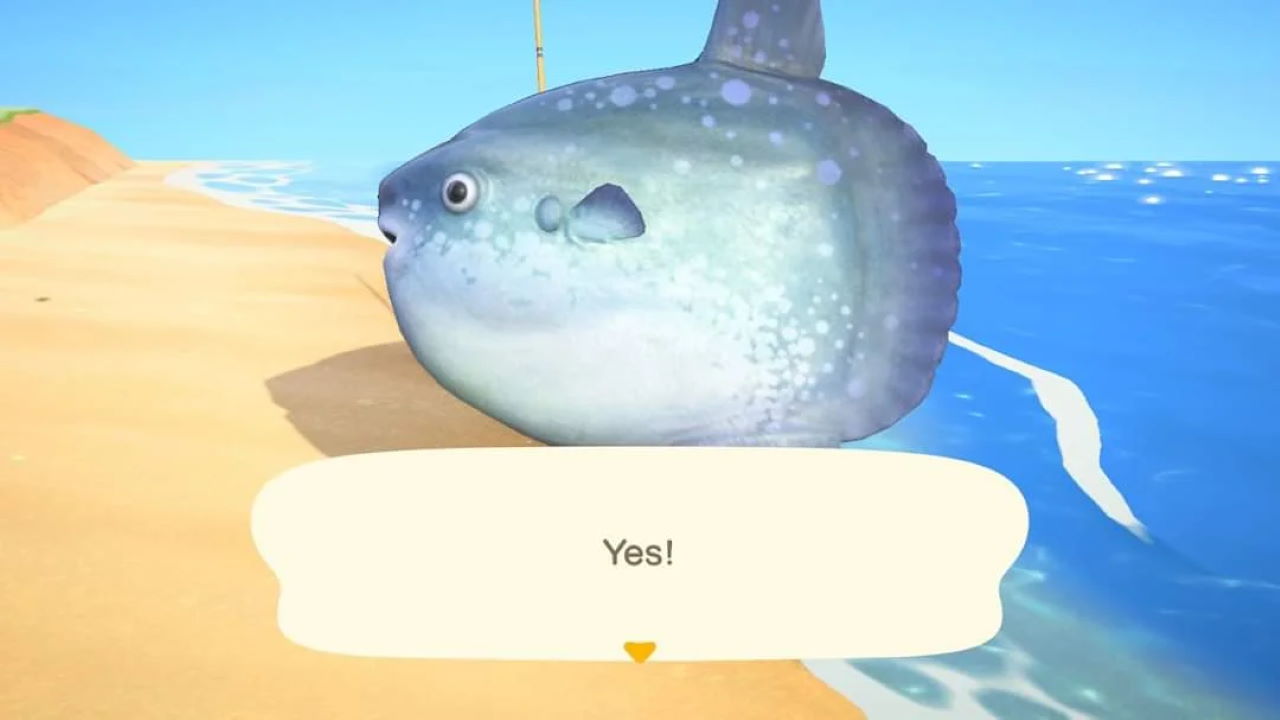 A new month brings a lot of big changes to Animal Crossing: New Horizons, due to it using a real time clock and calendar to determine what’s happening in the game. Now that we’re deep into the summer in the northern hemisphere, there’s actually huge shifts in the bugs and fish you’ll see appear around your island. The southern hemisphere is a different story though, with no changes in either spawn set due to it being the winter months down there. But for those playing up north here’s all the new fish and bugs to catch in July in Animal Crossing: New Horizons.

So a ton of new beetles you’ll definitely want to get, along with some really cool new fish. The southern hemisphere takes a break for July, but watch for some bigger changes in upcoming months as winter goes away. Otherwise, that’s all the new fish and bugs to catch in July in Animal Crossing: New Horizons so get out there and get collecting.