What's new to catch in August 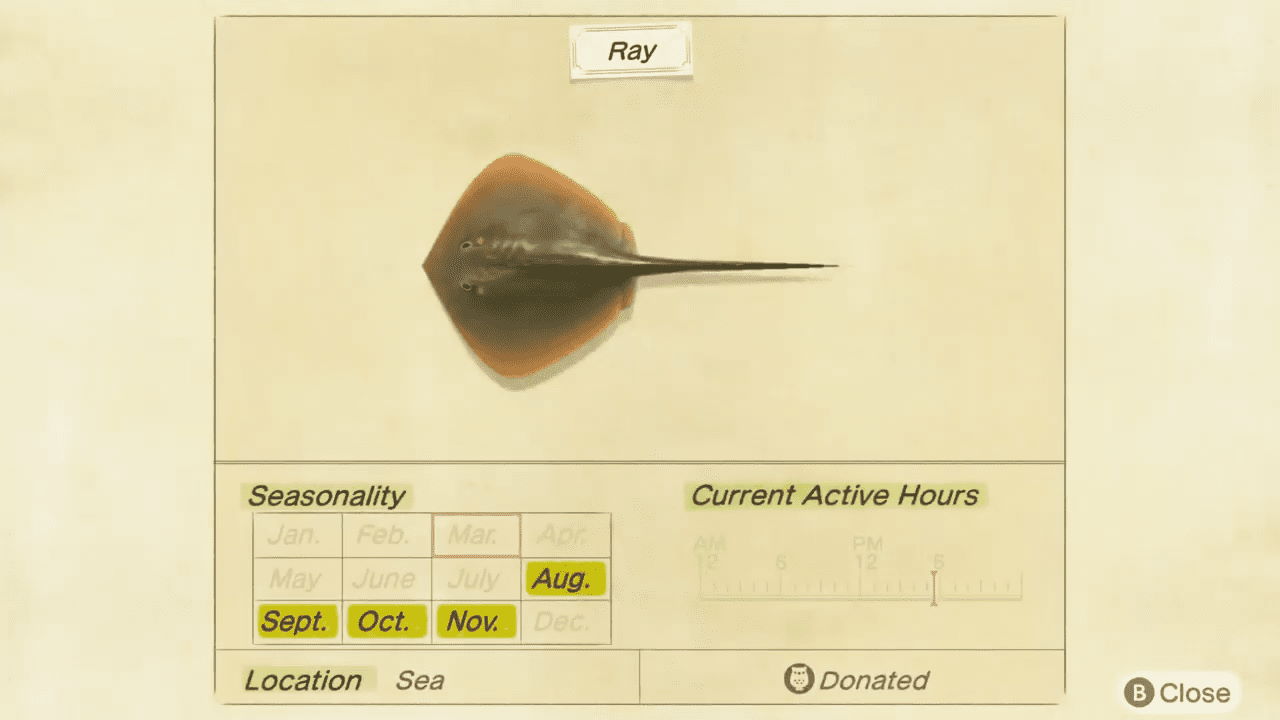 August is almost here and with it come some big changes to Animal Crossing: New Horizons. However, while there’s a new update with lots of stuff to enjoy the changes to fish, bug, and underwater creature spawns are a bit smaller than usual. The southern hemisphere especially is pretty static, mostly due to still being in the middle of winter there. But there’s still some shifts in the north. To help you catch them all here’s the new fish, bugs, and underwater creatures in August for Animal Crossing: New Horizons.

We’ll start with the northern hemisphere since that’s where the big changes are this month. If you’re playing in the south just scroll to the bottom to see the one change coming your way in August.