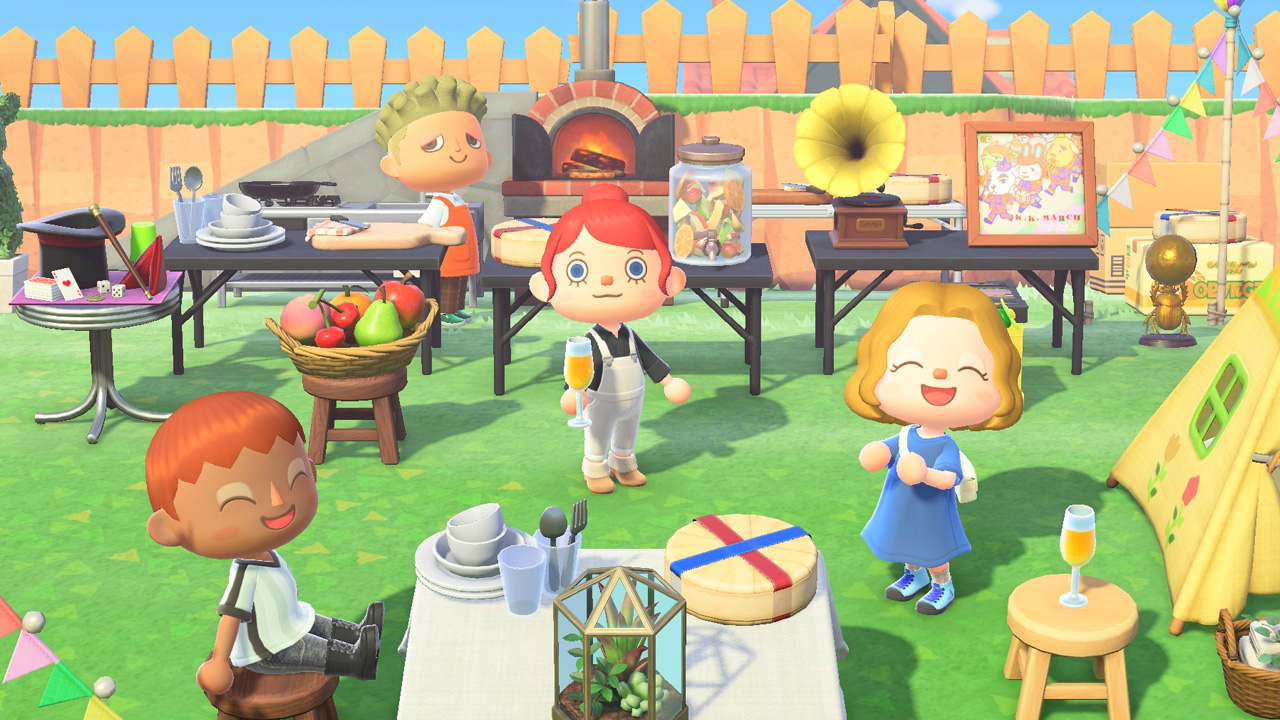 Update 1.11.0 has arrived for Animal Crossing: New Horizons, and here’s the full list of changes and fixes added with this patch.

Nintendo may have released Animal Crossing: New Horizons back in March 2020, but new updates and content is still planned for the game. New content for the game is ready to be released later this year for the millions of players that own the popular game.

While we still have to wait later this year for the new content to arrive, a new patch has been released for the game today for Switch owners. The new content coming out in 2021 will be free to all players.

As for today’s update, it’s not very exciting. Nintendo has just updated Seasonal Events plus some other bugs and issues have been addressed. You can read the full patch notes posted down below.

The software has been updated if you see “Ver. 1.11.0” in the upper-right corner of the title screen.

If you want to know more about previous updates, you can visit the official Nintendo Support website. Animal Crossing: New Horizons is out now for the Nintendo Switch.