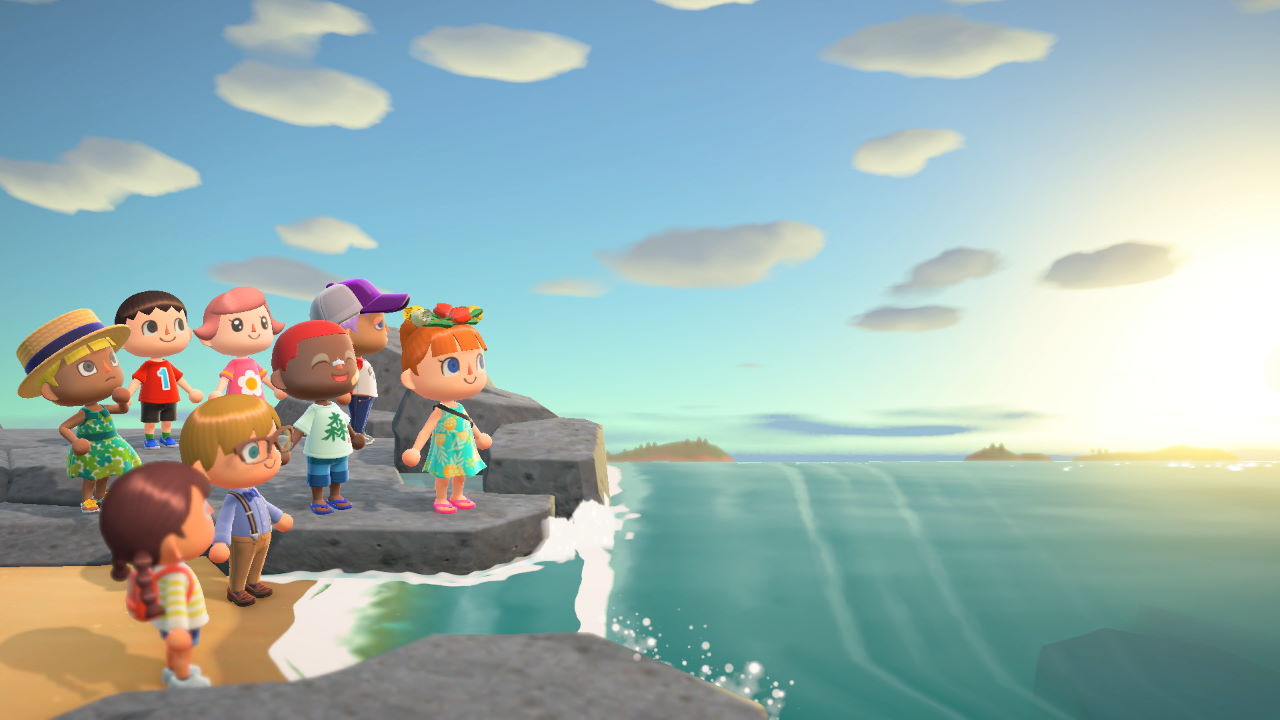 Update 1.11.1 has arrived for Animal Crossing: New Horizons, and here’s the full list of changes and fixes added with this patch. While the updates are coming much less often than they were last year, Nintendo is still putting out fairly regular updates for the game. Rather than major content updates, most of the ones lately have just been fairly simple updates for the game with focuses on things like bug fixes. While there are larger updates coming eventually with new content, this one is more of the bug fix variety. Here’s everything new with Animal Crossing: New Horizons update 1.11.1.

This latest update specifically is aimed at fixing issues that cropped up with the previous update that came out last month. These were nothing game breaking, but just little things including fixing an issue where sorting in the DIY Recipes app was not working correctly or the closing time music in Nook’s Cranny would not play as it was supposed to. Considering this has no new content in it, most will probably overlook it, as they are looking for new experiences in the game along with the addition of fan favorites like Brewster that people have been asking for since launch. Hopefully we’ll see more updates like that in the near future, but in the meantime you need to make sure to download this one before you start playing.