Animal Crossing: New Horizons – When does the Museum Open

What time and day you can start donating fully. 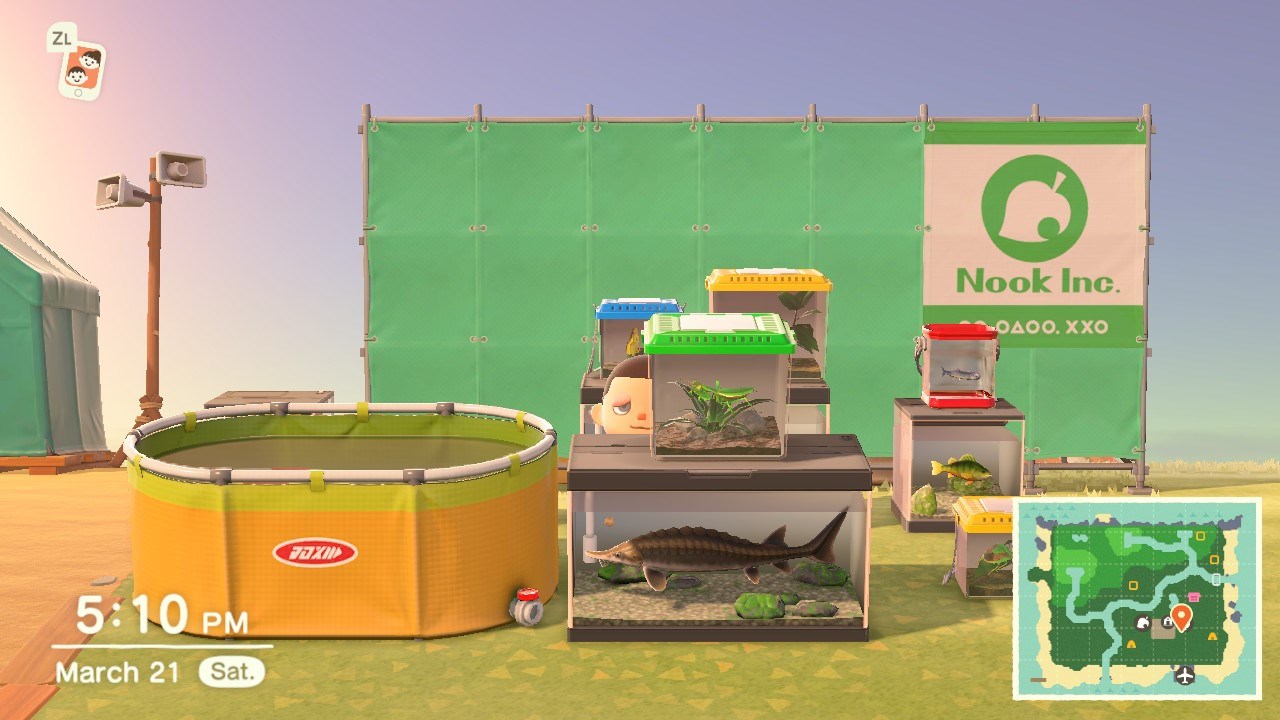 Unlike in previous games of the series, Animal Crossing: New Horizons locks up the museum in multiple ways. Starting out, it simply doesn’t exist. You actually have to unlock it before being able to do anything else. Even after that though, the museum opens and closes a couple of times, making many players frustrated. So let’s explore the topic a bit so you can get it ready as quickly as possible and start donating specimens. Let’s answer the question: when does the museum open in Animal Crossing: New Horizons.

When does the Museum Open

As I said, at the beginning of your time with Animal Crossing: New Horizons there simply is no museum. You have to get Blathers to come to your island by showing him how fruitful it will be for his mission of curating the best collection of fish, fossil, and bug specimens. To do this just work with Tom Nook, who asks you to deliver five unique species to him. Catch some fish or bugs and drop them off and he’ll get a call from Blathers. He’s ready to come to the island, but you’ll need to be patient.

After choosing a location for Blathers’ tent the impromptu museum will remain closed until the next day., which starts at 5am. Once he does show up the museum is still closed, but he’s there to accept donations up to a certain point. Once you give him 15 unique speciments he will begin the process of opening the museum proper, but that also means he stops taking donations. And you’re going to have to be very patient at this point. If you give Blathers the 15th donation on Monday then on Tuesday the museum building will show up, but remain closed. The museum will officially open the second day after that, so on Wednesday in this example.

After that the museum will remain open 24 hours a day, accepting donations and displaying them for all to see. So you no longer need to worry about when does the museum open in Animal Crossing: New Horizons. But man, if only there weren’t so many closures to block you in those opening days.