Need some help for today's Wordle? 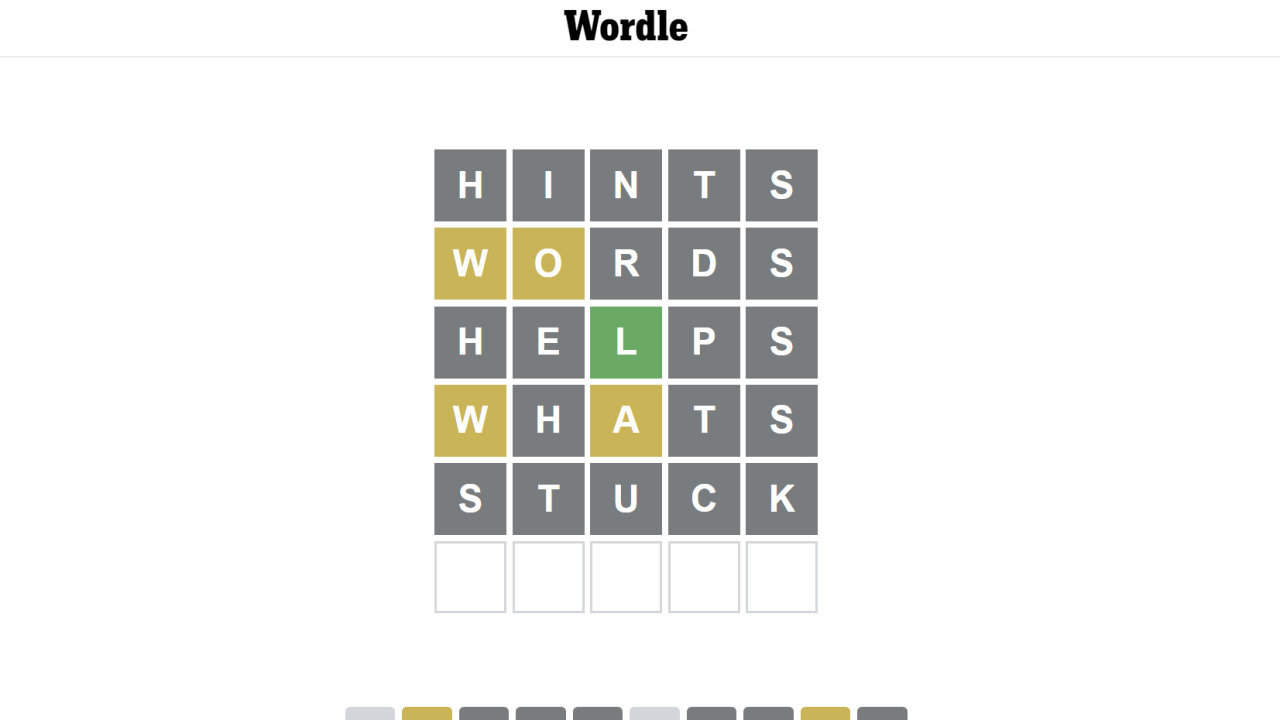 There is no Wordle today. April fools! Just because it’s April 1, that doesn’t mean there’s not a new Wordle available to solve. Today’s word is fairly easy to guess, which is great after the double letter “lowly” fiasco that Wordle players had to endure yesterday. Double letters are the worst, which is why it’s so nice that today’s word doesn’t have any. Still, some players are having trouble guessing today’s word, and there’s no shame in looking up help. Here are some hints and the solution for Wordle 286 on Friday, April 1.

Here are a few hints for the April 1 Wordle.

Those hints should be enough to get you started on the right path with your guesses, but if you still need some additional guidance, here’s another hint. This word describes a specific body part on some animals. If you’re still stuck, then keep reading below for the solution to Wordle 286.

If you’re looking for the answer to Wordle 286, then you’ve come to the right place. If you really can’t guess today’s word, then scroll down below the image to learn the solution for the April 1 Wordle. 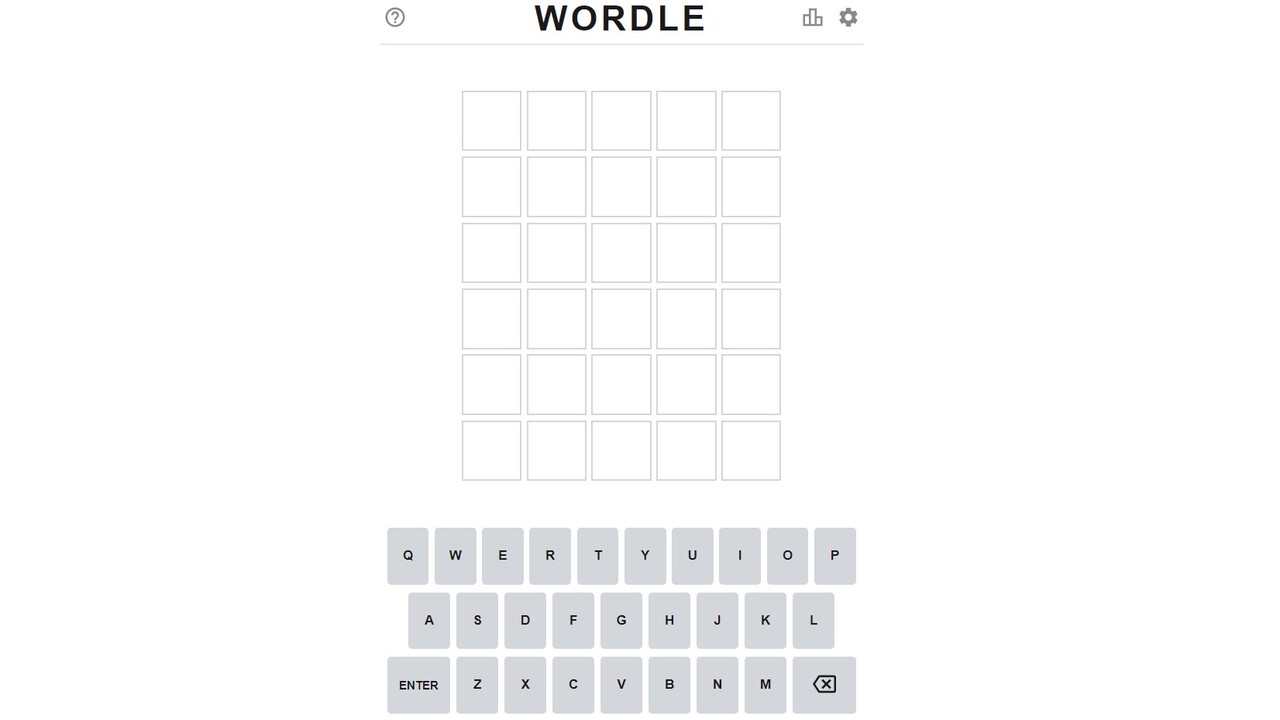 The answer to the April 1 Wordle is SNOUT.

As most of you already know, Wordle is a daily word game with a new five-letter word available to guess each day. It blew up earlier this year before being acquired by the New York Times, but it’s still free to play for everyone despite the acquisition. Guessing such a short word sounds like a simple task, but it can be deceptively difficult.

If you guess multiple Wordle words correctly in a row, then you’ll build up a streak. Many people pride themselves on maintaining long, unbroken Wordle streaks, so they’ll look up the answer if they’re running out of guesses. There’s no shame in that, most people do it anyway, so come back to Attack of the Fanboy any time you need the best Wordle hints or help.

Wordle can be played for free now in your web browser.