Need help with the daily Lewdle? 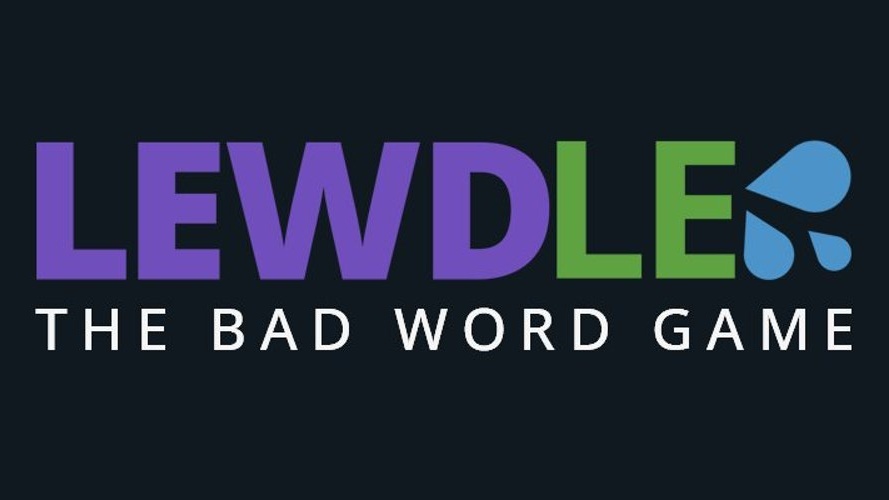 It’s a new day, which means that there’s a new Lewdle puzzle available to solve. Lewdle is the risque cousin of Wordle, the daily word game that became an immediate internet sensation after releasing earlier this year. Countless Wordle clones have popped up since then, but Lewdle remains one of the most popular spinoffs. Today’s word isn’t the dirtiest word featured in the game, but it still fits the description. We’ve got your back with hints, tips, and the answer for Lewdle 77 on Monday, April 4.

Here are a few hints for today’s Lewdle.

Today’s word isn’t as risque as some of the previously featured Lewdle solutions, so it may not immediately come to mind if you’re trying to think of appropriate (or inappropriate, we should say) terms. If you still need help figuring out what the answer is, then keep reading on for the solution to the April 4 Lewdle.

If you need the answer to the April 4 Lewdle, then you don’t need to look any further. You’ve come to the right place. Scroll down below the image to see the solution for Lewdle 77. The answer to the April 4 Lewdle is CRABS. The official Lewdle definition for this word is an “informal term for pubic lice, small parasites that attach to the hair and skin near the genitals, typically transmitted via sexual contact.” Sounds like fun.

How Does Lewdle Work?

Lewdle is a spinoff of Wordle, a daily word game that tasks players with guessing a random five-letter word each day. Instead of using every five-letter word out there, Lewdle only deals in inappropriate and sexual terms. It’s easy to see why it’s so popular.

Just like Wordle, the game only gives you a certain number of attempts before locking you out for the day. It will tell you if you guess any letters correctly or if you have the right letters just in the wrong space, so any Wordle fans will feel right at home with Lewdle.

Streaks are a huge part of Lewdle as well, and many people pride themselves on maintaining long-running streaks. Sometimes the daily Lewdle word can be hard to guess though, so there’s no shame in looking up assistance. Most people do it anyway, so stay tuned to Attack of the Fanboy for all the best Lewdle tips, hints, and solutions.

You can play Lewdle for free now in your web browser.