Check out more about the class system in Lost Arc. 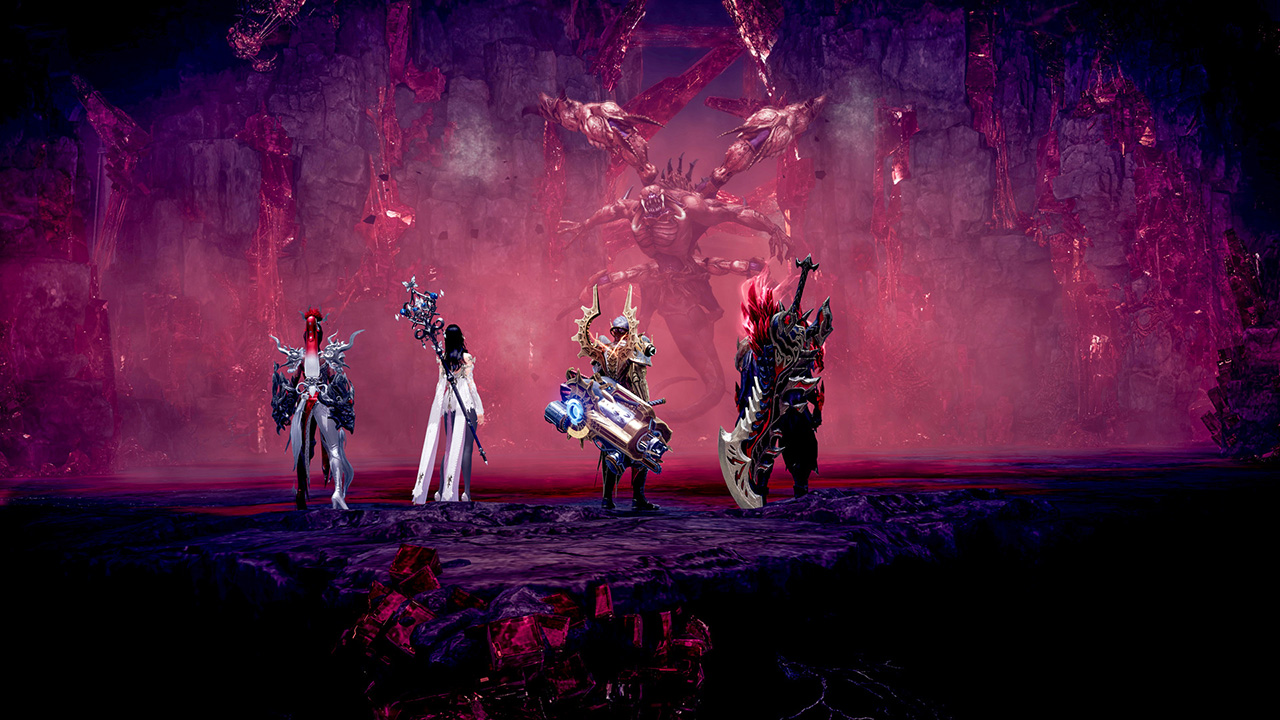 Lost Arc, Smilegate RPG’s famous action RPG is finally available in the west, thanks to publisher Amazon Games Studios. With that said, during their journey into the world of Arkesia, players will not only be able to thoughtfully customize their playable character but also in true RPG fashion, choose among five distinct classes, all featuring their own unique subclasses, playstyles, and strengths. But, are the classes in Lost Ark gender locked?

Unfortunately, even though the game features a wide selection of 15 subclasses, divided into 5 classes, Warrior, Martial Artist, Gunner, Mage, and Assassin, all of them, with the exception of Martial Artist and Guuner are only available for one specific gender. Which means you will only be able to play as them while using the determined gender. With that said, once you reach a certain point in the game you will be able to choose a subclass or specialization for your character, which are all, without an exception, gender locked. You can check the locked gender of all subclasses currently available in Lost Ark below, as they are presented on the game’s official site:

It’s important to point out that, currently, there is no way to change your class in Lost Ark once the choice is made, so make sure to choose wisely.

You can currently play Lost Ark on Steam. The game will be officially released on February 11th, 2021. With that said, you can pre-load the game right now on all of its available platforms.