Assassin’s Creed Odyssey How to Upgrade Spear of Leonidas

This ancient spear is the best weapon in the game. 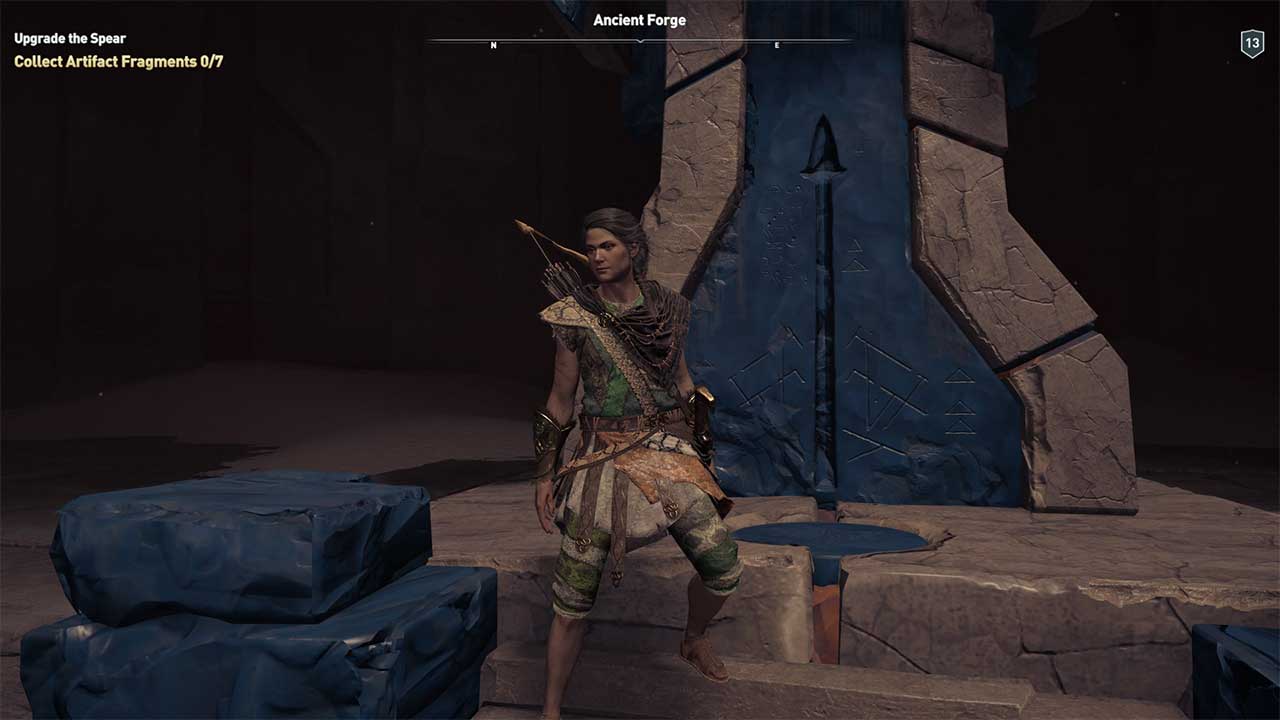 The Spear of Leonidas is an ancient weapon that has been passed down to either Alexios or Kassandra as the descendants of the Spartan King.  During Assassin’s Creed Odyssey players will be able to upgrade this spear to make their character more powerful in combat.

Upgrading the Spear of Leonidas requires that you track down cult members in Assassin’s Creed Odyssey.  Depending on your playthrough of the game, you may or may not have encountered the Cult of Kosmos.  These cult members are seen as threats to the Alexios or Kassandra as well as the Greek world and players will be tasked with Numerous Quests in the “From the Shadows” Chapter that has you tracking down different Cult of Kosmos members.

The cult itself has numerous clues to track down to uncover the identities of of the cult members.  While they will start out as masked figures, their mask will be removed once the clues are followed to reveal their location.

To upgrade the Spear of Leonidas, you must defeat these cult members and then collect the Artifact Fragments that they possess.  Once you’ve got fragments in your possession you can head to the Ancient Forge on the Island of Andros to upgrade the spear.  Upgrading the Spear is done by collecting a certain amount of fragments for each level.

The first upgrades will cost just a few artifact fragments but this number will go higher as the Spear of Leonidas becomes more powerful.