Assassin’s Creed Valhalla Dawn of Ragnarok: How to Get All Collectables in Eitri 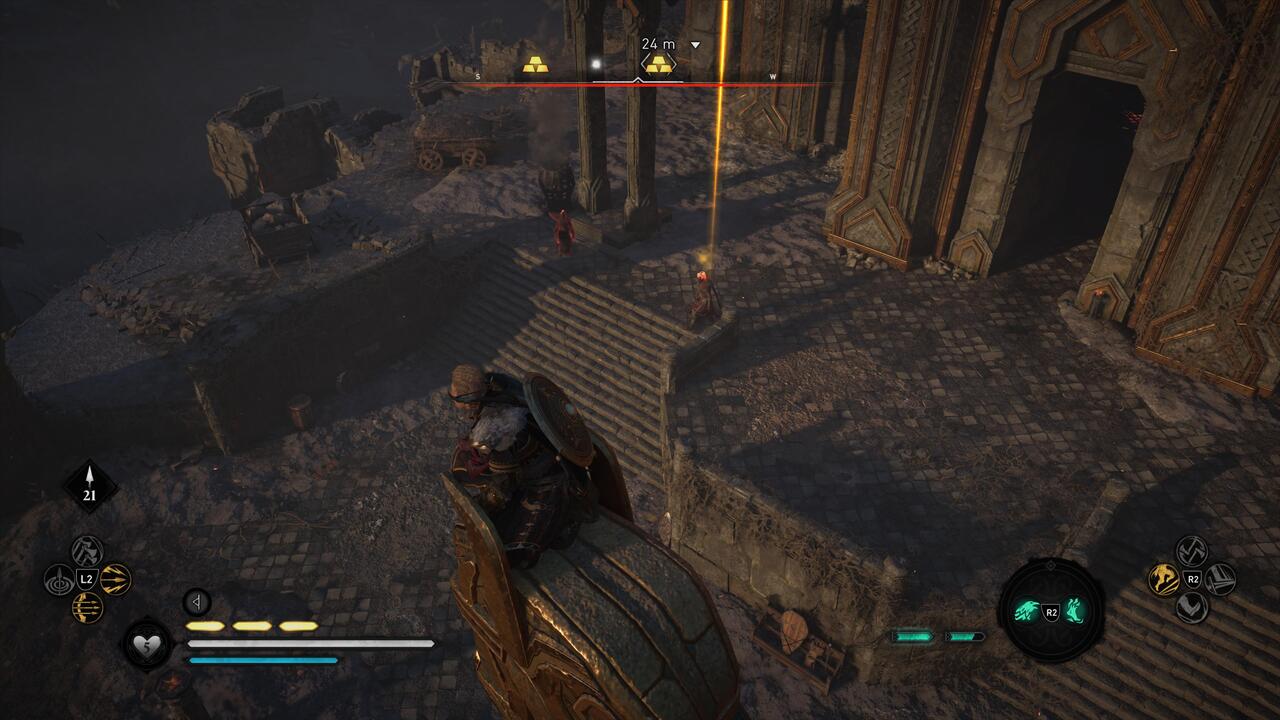 Eitri Mystery in Dawn of Ragnarok

First up is the Mystery. There is only one mystery in Eitri and it can be hard to find. Follow these steps to complete the Mystery in Eitri. Starting at the High Point, head east. Talk with Bolri. He will lead you to his house where you can choose to tell him his wife and son are dead or that you have to go. Either one will finish the World Event and mark off the Mystery.

Eitri Wealth in Dawn of Ragnarok 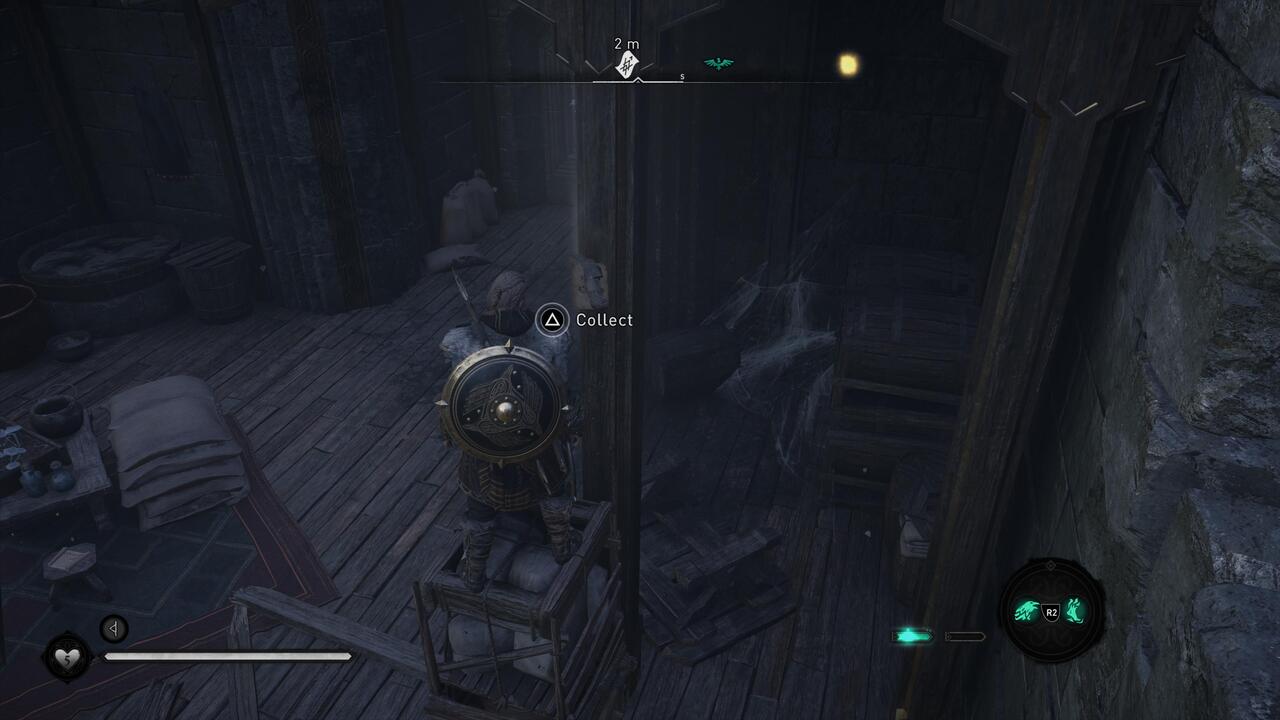 Eitri Artifacts in Dawn of Ragnarok

The last collectibles to get in Eitri are the Artifacts. Follow these steps to get all five:

Attack of the Fanboy / GAME GUIDES / Assassin’s Creed Valhalla Dawn of Ragnarok: How to Get All Collectables in Eitri