Assassin’s Creed Valhalla – How To Get Hidden Blade 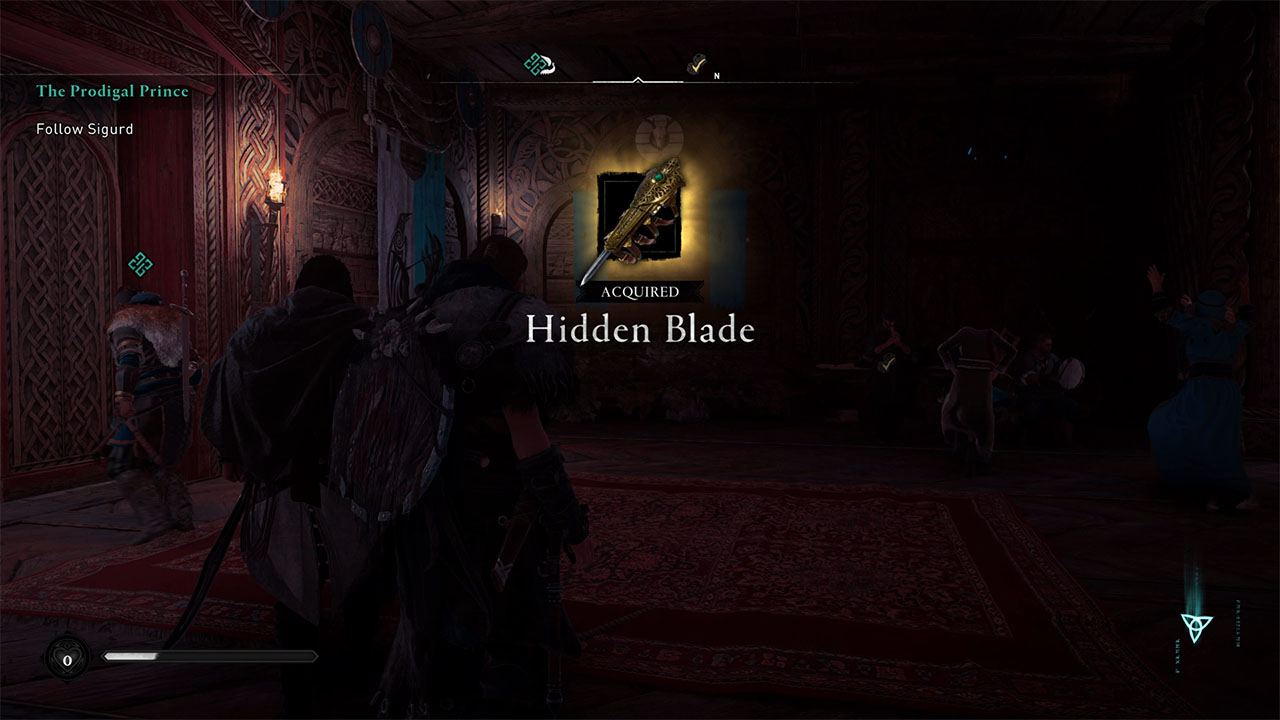 Assassin’s Creed debuted back in 2008 and has had many games release in the series since, including many different locales that have helped to shape the overall combat. The more recent trilogy that started with Assassin’s Creed Origins changes things up a lot, including the usage of the classic hidden blade, which was then made completely unusable in Assassin’s Creed Odyssey. There was a lot of fan outcry for this due to how popular it is and the good news is that it is back yet again in Assassin’s Creed Valhalla, but you don’t have immediate access to it.

How To Get Hidden Blade

What you need to do is play through the game when you’re in Norway at the beginning and do the story missions required. Speak to the people in your village and such and wait until the point you get to go meet with Sigurd. At this point, Sigurd will introduce you to two of his new companions named Basim and Hytham that are part of the Hidden Ones, which is a shadowy brotherhood.

During this time, you will have a mission known as “The Prodigal Prince” that you will be taking part in, which means it is just about time to get the hidden blade. Sigurd’s new friends will speak with Eivor at this point and will end up giving you the hidden blade and takes you to try it out to teach the basics nearby. The hidden blade works a bit differently than in the past, so make sure to pay attention on how to utilize it effectively.