Assassin’s Creed Valhalla – How To Get More Silver Quickly

Don't miss out on easy money. 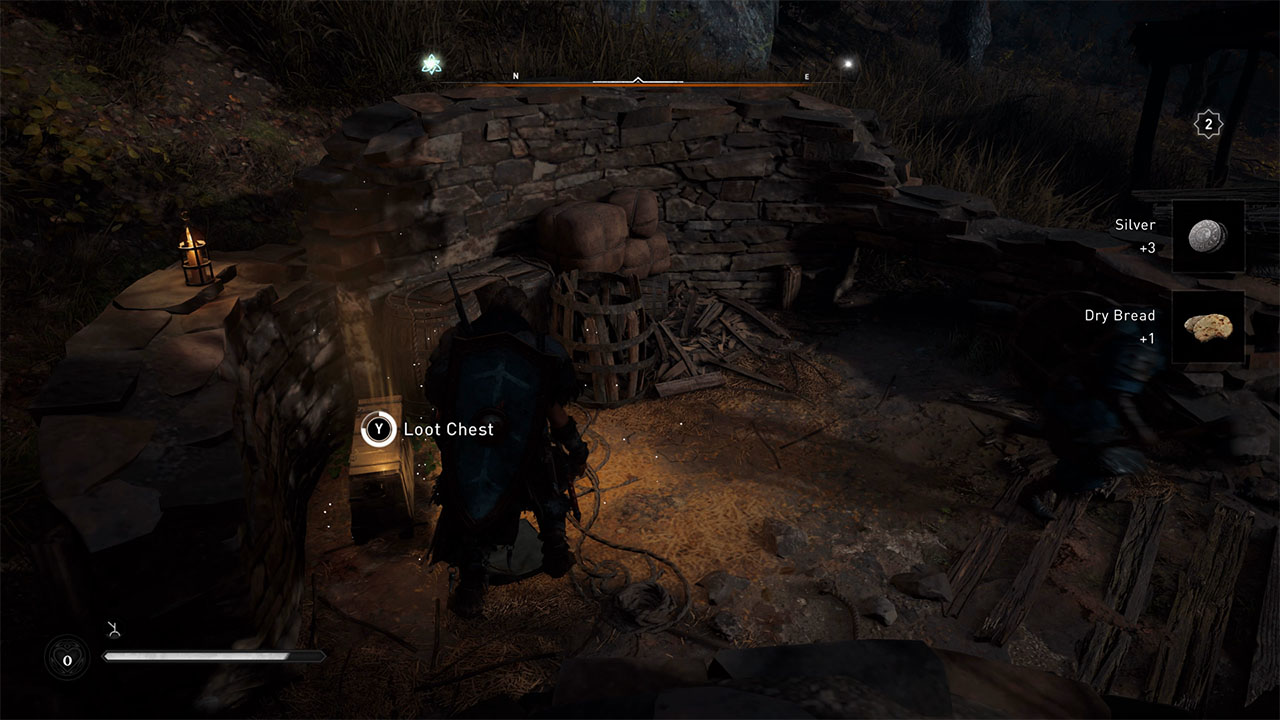 Assassin’s Creed Valhalla is one massive game, with a whole world for you to explore. While you won’t exactly need in-game money to advance throughout the game outright, there are plenty of items you will probably want to collect silver to be able to purchase to help you along the way. This can include new weapons and gear, as well as plenty of other things like rations and more. This means that finding more Silver in the game is very important and this guide has some tips on how to get it quickly.

How To Get More Silver Quickly

Silver can be obtained through multiple methods in Assassin’s Creed Valhalla, with there being a good chance that you miss out on a lot of the silver just from not taking the time to look for it when playing through. This is because one of your main sources is going to be directly from enemies in the game.

Whenever you kill an enemy, always make sure to look at their body after the fact. If you see a glowing almost like dust rising up from the body after, this means that you can loot something from them. To do this, stand over them and press Y/Triangle to loot. Be careful not to hold though, as that will pick up the body instead. You will likely have tons of enemies that you are killing along the way, leaving plenty of loot behind for you to pick up. Not all of them have silver, which may make you just stop bothering looting them, but you are really missing out on a lot if you are not doing so.

While the loot found on enemies is more widespread, you’re going to find more Silver overall from the abundance of chests throughout the games. If you’re needing some Silver quickly, head to local towns or even raid some areas to find lots of chests to open. Use your Odin Vision to see anything lit up gold, which means it’s a treasure chest you can loot. They don’t always have Silver in them, but they very often do.

Going from town to town, while also mixing in raids, is probably your best overall option to get Silver quickly. There are always chests in areas you haven’t explored before, so grab them fast and rack up that Silver.