Turns out upgrading to the next-generation of Xbox is painless with Smart Delivery. 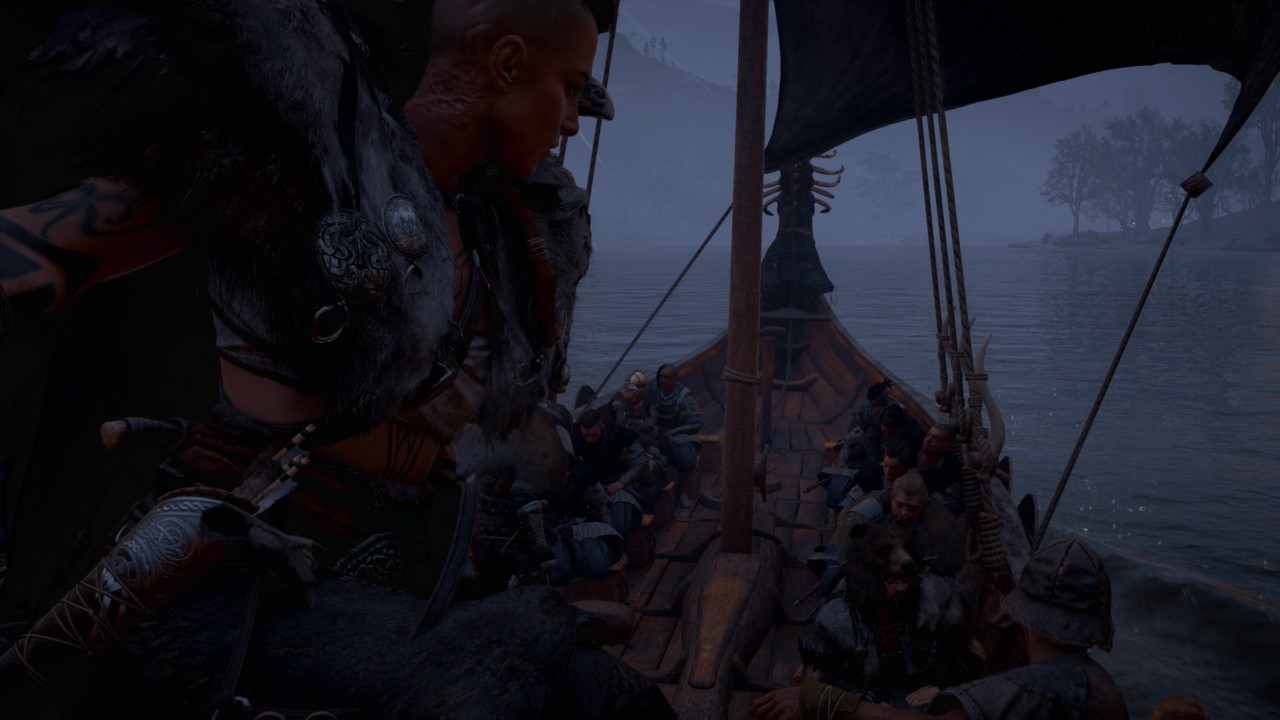 Assassin’s Creed Valhalla supports Microsoft’s Smart Delivery service, meaning fans who own the game on Xbox One will receive a free upgrade to the Series X|S version of the game when they move over to next-gen. So, what crazy hoops must you jump through to enable such a feature?

Sign into the Microsoft Account that owns Assassin’s Creed Valhalla on your new console to enable Smart Delivery.

Seriously, that’s it. Smart Delivery essentially checks your account for all compatible licenses, and it appears anything in your library that supports the service will be available for download on your new Xbox Series X|S. It’s genuinely as simple as logging into your account, then tabbing over to your Games and Library, and installing Assassin’s Creed Valhalla. If you own the disc version of the game the process is just as simple: login to your account that the license is attached to, and insert the disc.

Now, in theory Ubisoft Connect may be running an additional ownership check, but after booting and rebooting the game multiple times I never saw something like it pop-up. Maybe it’s the snappier load times for Assassin’s Creed Valhalla breezing over the prompt, but I never saw it. Now, needless to say you will need to be connected to the internet for Smart Delivery to work. You can bypass it with the disc, obviously, but you won’t import your save files and the game will be recognized as a new license if you are not connected to the internet on your Xbox Series X.

I can confirm that disconnecting after verification doesn’t always play nice. Sometimes the game will boot, other times you’ll be confronted with a “you need to be online to play this title” message. Odd for a single-player game that is largely offline, but it could be an issue in the background stemming from Ubisoft Connect’s own verification (again, assuming it is even there). Additionally, if you own the physical version of the game you will need to keep the disc inserted to play. So, if you bought an Xbox Series S or sell your disc you will not be able to play Assassin’s Creed Valhalla period on your new console.

There’s some good news though: all your DLC and purchases will transfer between consoles, and you can even go back and play Assassin’s Creed Valhalla on your old Xbox without hassle. Naturally, you can’t transfer between Xbox and PlayStation, seeing as they are different platforms from different companies and Smart Delivery is not supported on Sony devices. That said, if you buy Valhalla today on your Xbox One and upgrade to a Series X or S later you will be able to carry over your purchase (sans physical copies and the Series S).