A Danes life is only getting better, and maybe a bit forceful. 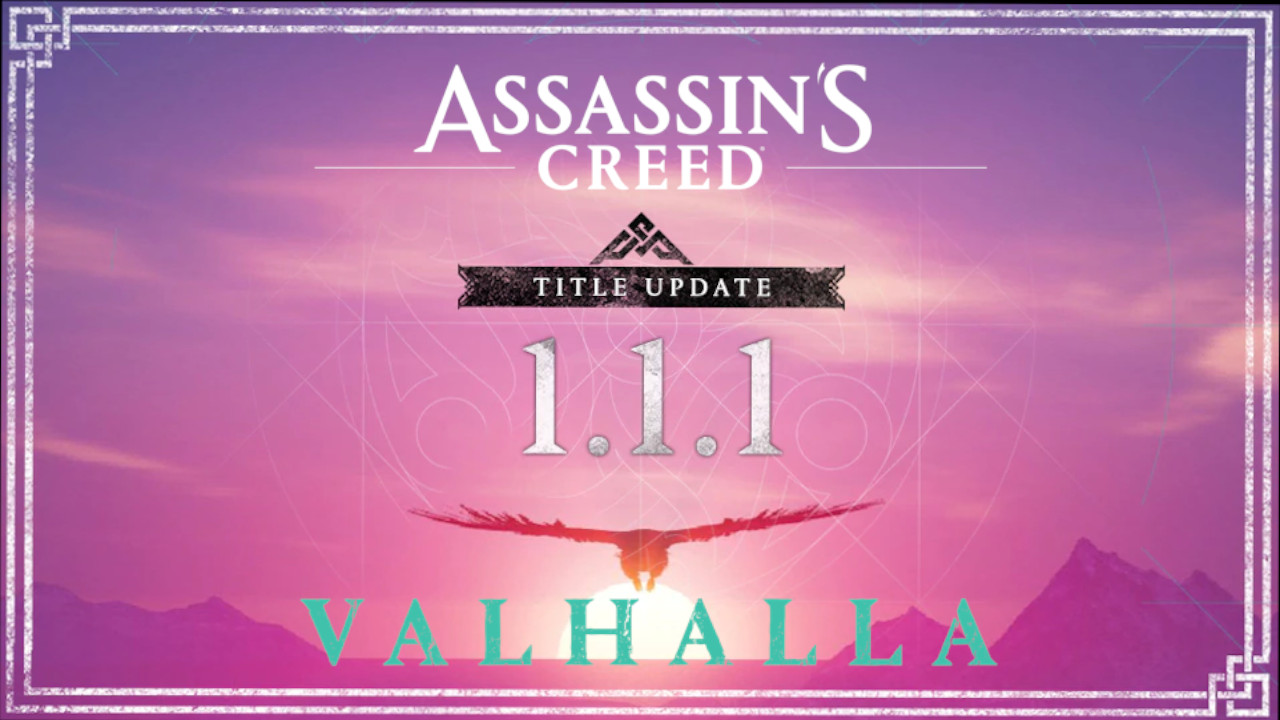 Assassin’s Creed Valhalla will be getting a large patch on January 14 that improves many aspects of the game such as stability, AI fixes and includes support for Ubisoft Connect Achievements.

The game’s last patch released on December 15, almost a full month ago. The current patch size differs by platform ranging from 2Gb for PlayStation 5 and 7.5Gb for Xbox Series X/S. The Sizes runs par with the previous patch.

One new feature that is coming is force feedback when using the bow. This update is special because Xbox is also getting the force feedback,  especially because Microsoft is now looking into the same, or similar, technology the DualSense is using for the adaptive triggers.

Assassin’s Creed Valhalla launched in a much more stable state than others like Unity and the constant updates to the quality of life will cement it as one of the top must-plays in the long-running franchise.

These are just some of the updates from a large list of changes coming to the game, most of which are quality of life fixes rather than big additions. Players can see a full comprehensive list on the Ubisoft Website.